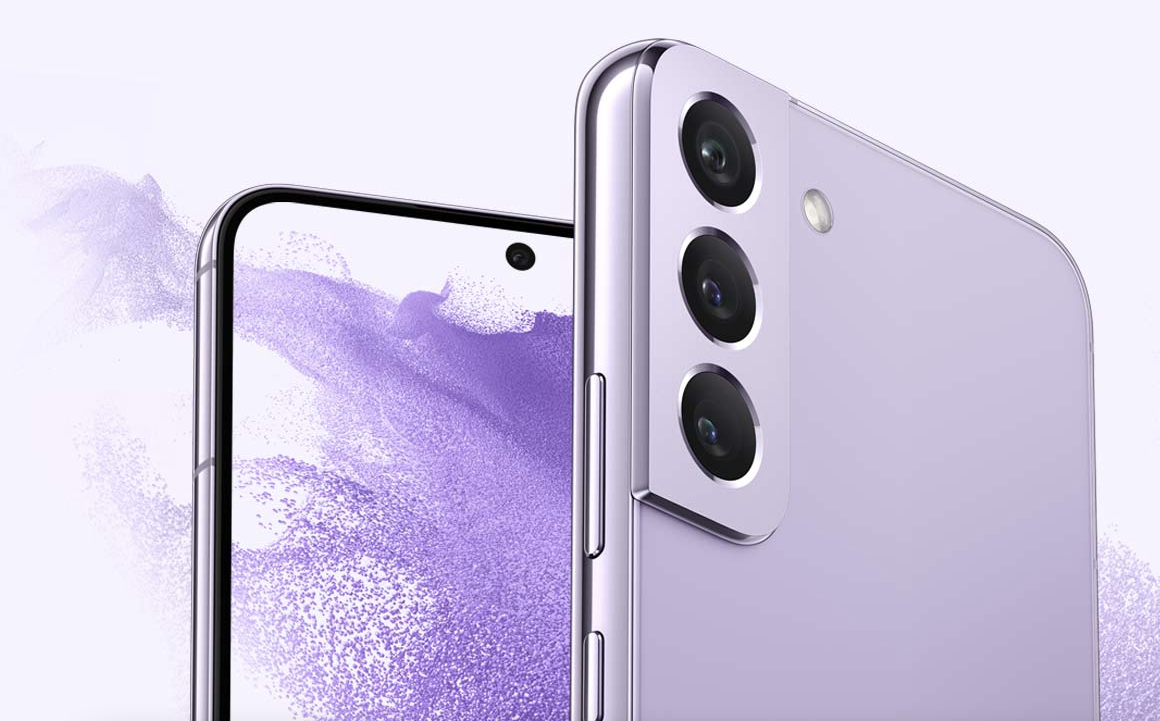 Samsung’s Galaxy S23 series of flagship smartphones isn’t coming until Feb. 1, but all the secrets about the upcoming phones have been revealed, thanks to a series of pretty convincing leaks. First, we have WinFuture’s spec sheets (via Android Police) of the Samsung Galaxy S23 and Samsung Galaxy S23 Plus. The Galaxy S23 will reportedly come with a 6.1-inch AMOLED display with a 120Hz refresh rate, 128/256GB of storage memory, and a 3,900mAh battery – an improvement over Galaxy S22’s 3,700mAh battery. The Galaxy S23 Plus will have a 6.6-inch, 120Hz, AMOLED display, 256/512GB of storage, and an even larger, 4,700mAh battery. Both devices will come with a Qualcomm Snapdragon 8 Gen2 chip, 8GB of RAM, a triple, 50/12/10-megapixel rear camera, and a 12-megapixel front camera. Tweet may have been deleted (opens in a new tab) The Samsung Galaxy S23 Ultra specs come via leaker Dohyun Kim, which shared what appear to be Samsung’s promotional materials for the device. As expected, the Ultra will be by far the most powerful device in the lineup, with a 6.8-inch, 120Hz, AMOLED display, 8/12GB of RAM, 256/512/GB or even 1TB of storage, and a beefy 5,000mAh battery. The Galaxy S23 Ultra will also have a very powerful camera, with a 200-megapixel main sensor, a 12-megapixel ultrawide camera, and a dual, 10-megapixel telephoto camera, one with a 3x optical zoom, and the other with a 10x optical zoom. Combine all that optical zoom power with the 200-megapixel sensor, and this phone might be the one to get if you want to take photos of things that are far away. On the front, there will be a 12-megapixel selfie camera. As for the price, 9to5Google says that the new Galaxy flagships will be more expensive than before, with a likely $100 price increase across the board (compared to the last generation).

None of this is official, and rumors and reports can be (and often are) wrong, especially when it comes to pricing. That said, the sheer amount of official-looking material on the S23 lineup that’s showing up online makes us feel like this is the real deal. We’ll definitely find out whether that’s true on Feb. 1, when Samsung is scheduled to officially launch the new phones at an event in San Francisco.