Samsung finally adds the Galaxy S22 to its self-repair program 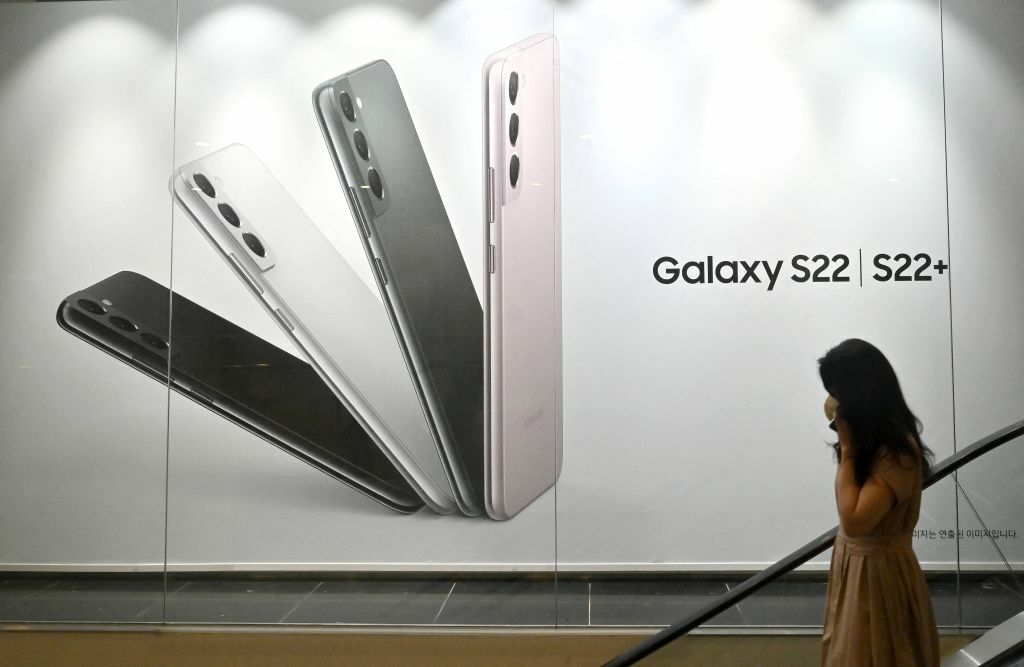 Last August, Samsung launched an encouraging, but incomplete self-repair program for its devices. It just became a little more complete.Earlier this week, Samsung announced that its self-repair program had grown to encompass several new devices. The most noteworthy ones are the Galaxy S22 line of phones, including the base S22, S22+, and S22 Ultra. Aside from that, owners of the 15-inch Galaxy Book Pro and Galaxy Book Pro 360 laptops can also get authentic repair parts from Samsung now. Samsung’s self-repair program works through iFixit, a sort of central online hub for both finding repair manuals and repair parts for tech products. Previously, the only supported devices were the Galaxy S20 and S21 lines, as well as the Galaxy Tab S7+ tablet. Obviously, that made it a hugely limiting service for people who want to fix their own gadgets. Now, it’s a little less limiting. Galaxy S22 owners can replace back glass, displays, and charging ports through iFixit now. Galaxy Book Pro customers can get a little more granular, with iFixit offering repair parts for the touchpad, fingerprint reader, and the battery, among other components. Just make sure to carefully read the instructions so you don’t hurt yourself.