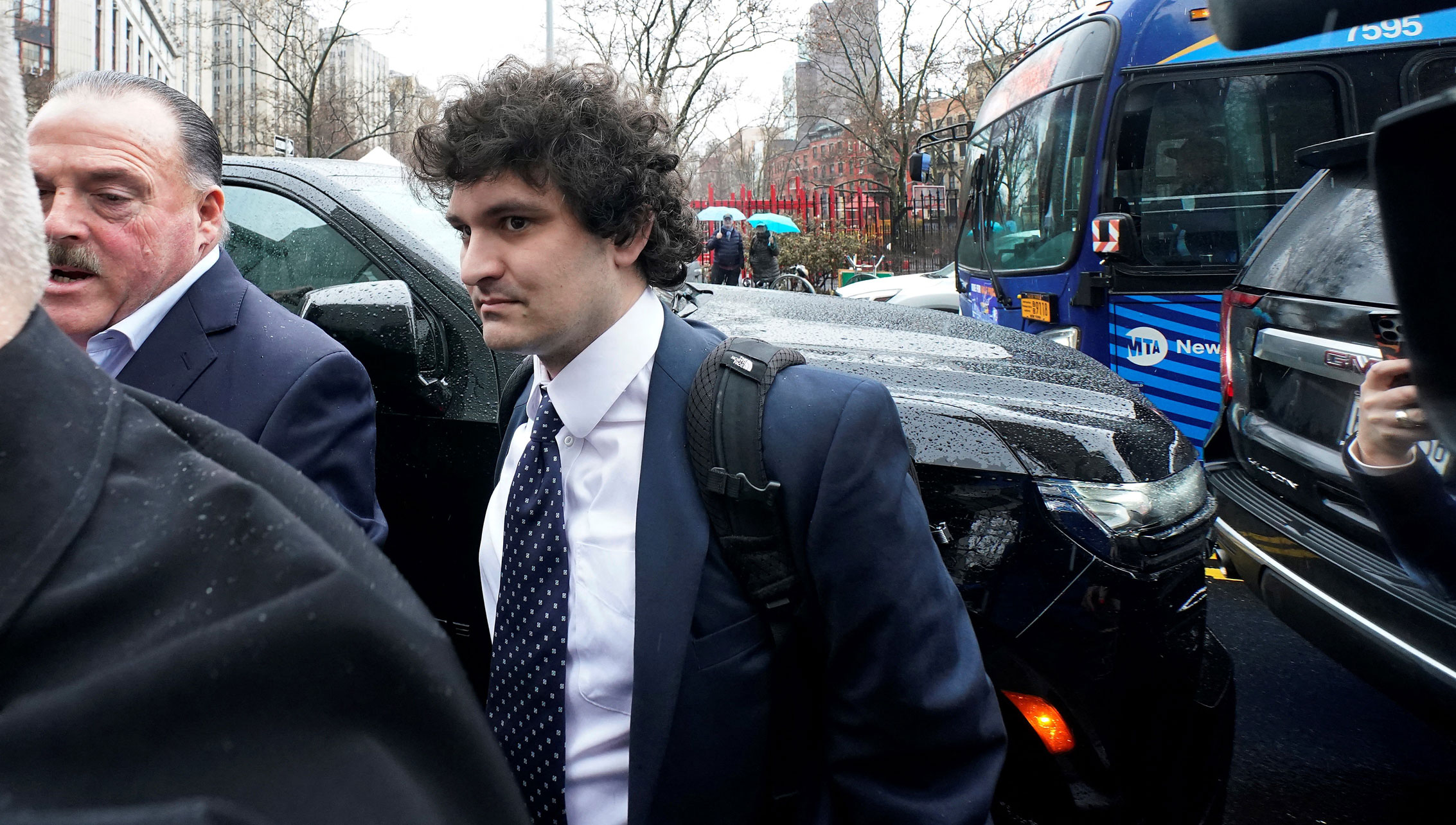 In a post titled “FTX Pre-Mortem Overview,” Bankman-Fried maintains his innocence surrounding the collapse and bankruptcy of FTX, a cryptocurrency exchange he founded in 2019 that went on to raise $2 billion in funding and achieve a valuation of a staggering $32 billion. He wrote:

I didn’t steal funds, and I certainly didn’t stash billions away. Nearly all of my assets were and still are utilizable to backstop FTX customers. I have, for instance, offered to contribute nearly all of my personal shares in Robinhood to customers–or 100%, if the Chapter 11 team would honor my D&O legal expense indemnification.

When Bankman-Fried stepped down from FTX in November, Enron turnaround veteran John J. Ray III was appointed as the new CEO. The 30-year-old former billionaire continues to insist that if he were not “forced” to declare bankruptcy that the company would have been able to repay all its customers. He wrote: “There were numerous potential funding offers–including signed LOIs post chapter 11 filing totaling over $4b. I believe that, had FTX International been given a few weeks, it could likely have utilized its illiquid assets and equity to raise enough financing to make customers substantially whole.” On January 3, Bankman-Fried pled not guilty to all eight counts of criminal charges, which included wire fraud, conspiracy to commit money laundering and conspiracy to misuse customer funds, among others. Bankman-Fried could face up to 115 years in jail if convicted on all charges. His trial date has been set for October 2, 2023. Last month, a U.S. judge released Bankman-Fried on a $250 million bail bond after he was extradited to America from the Bahamas. The bail package allowed Bankman-Fried to remain under house arrest at his parents’ home in Palo Alto, California. In the Substack, Bankman-Fried went on to share what he described as “a record of FTX US’s balance sheet as of when I handed it off.” SBF-substack He went on to say:

If FTX had been given a few weeks to raise the necessary liquidity, I believe it would have been able to make customers substantially whole. I didn’t realize at the time that Sullivan & Cromwell—via pressure to instate Mr. Ray and file Chapter 11, including for solvent companies like FTX US–would potentially quash those efforts. I still think that, if FTX International were to reboot today, there would be a real possibility of making customers substantially whole. And even without that, there are significant assets available for customers.

I’ve been, regrettably, slow to respond to public misperceptions and material misstatements. It took me some time to piece together what I could–I don’t have access to much of the relevant data, much of which is for a company (Alameda) I wasn’t running at the time.

This is not the first time the disgraced founder has taken to airing his thoughts publicly. In November, he said in a series of tweets that FTX International was looking to raise liquidity and was in talks with a “number of players.” Then in December, he talked from an undisclosed location in the Bahamas with reporter Andrew Ross Sorkin for a DealBook event, a discussion that his legal team “very much” did not approve of, he told Sorkin with a boyish grin. He also Sam Bankman-Fried launches Substack: ‘I didn’t steal funds, and I certainly didn’t stash billions away’ by Mary Ann Azevedo originally published on TechCrunch