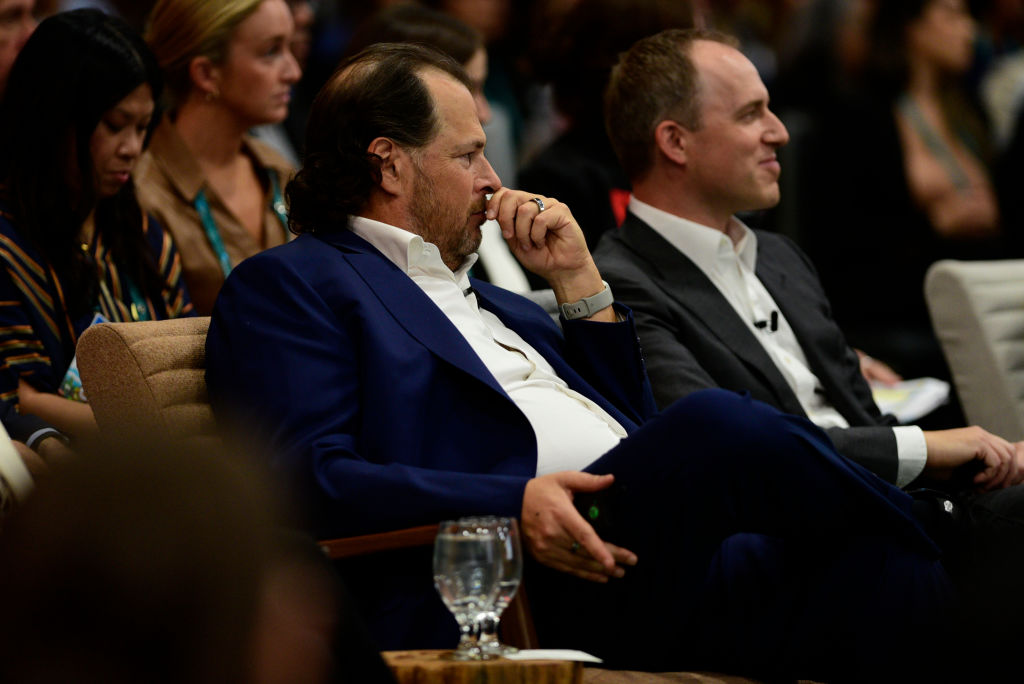 Layoff news is never good, but it comes on the heels of a slew of other negative reports. There have been key executive exits, like co-CEO Bret Taylor announcing he was leaving the company and Slack co-founder and CEO Stewart Butterfield departing as soon as his two-year post-acquisition commitment expired. On top of all that, Salesforce announced at its most recent earnings that it would not be projecting revenue for the next fiscal year for the first time in its history due to an uncertain economic environment. Then there was the business of activist investor Starboard Value, which took a stake in October. One of the firm’s demands was more operational discipline, and perhaps the layoffs are part of that — or at least a convenient excuse to cut back. If that weren’t enough, after positioning itself as Digital HQ throughout the pandemic (a big reason for its purchase of Slack), company chairman and CEO Marc Benioff sent out confusing signals last month that newer employees weren’t as productive because they didn’t benefit from the office culture. Perhaps Benioff was just frustrated about spending all that money on fancy office space that so few employees were actually using: Salesforce is cutting back on office expenditures at a time when fewer workers are spending significant time there, with Fortune reporting that some offices had as low as 10% occupancy. But why layoffs now? Perhaps it was simply time to pump the brakes amid mixed economic signals. We spoke to several industry analysts who follow Salesforce to get their opinions.