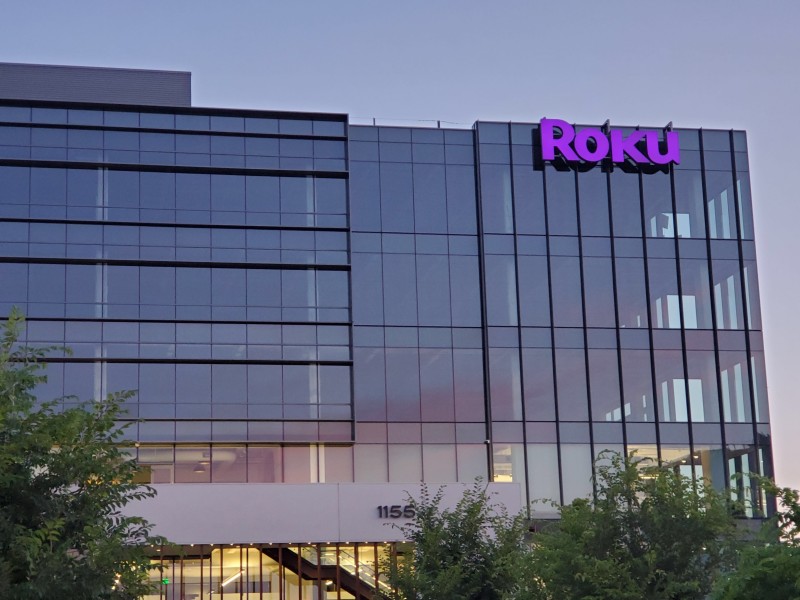 The company added that it expects most of the restructuring charges to come in Q4 2022 and that the job cuts, including cash payments, will be “substantially complete” by the end of the first quarter of 2023. In trading before the bell, shares of Roku dropped nearly 3%. “Due to the current economic conditions in our industry, we have made the difficult decision to reduce Roku’s headcount expenses by a projected 5%, to slow down our [Operating Expenses] growth rate. This will affect approximately 200 employee positions in the U.S. Taking these actions now will allow us to focus our investments on key strategic priorities to drive future growth and enhance our leadership position,” Roku said in an official statement. The unfortunate news comes on the heels of Roku’s third-quarter results when it cautioned investors that it predicts an unsatisfactory fourth quarter as the estimated total net revenue is approximately $800 million or a 7.5% decline year over year. Many tech and media companies have had layoffs recently, including Warner Bros. Discovery, Disney, Paramount Global, Amazon, Snap, Spotify, Twitter and Meta. Amazon was the most recent company to make major cuts yesterday. Last week, Meta laid off 13% of its workforce, affecting 11,000 employees. Roku lays off 200 US employees, citing economic conditions by Lauren Forristal originally published on TechCrunch