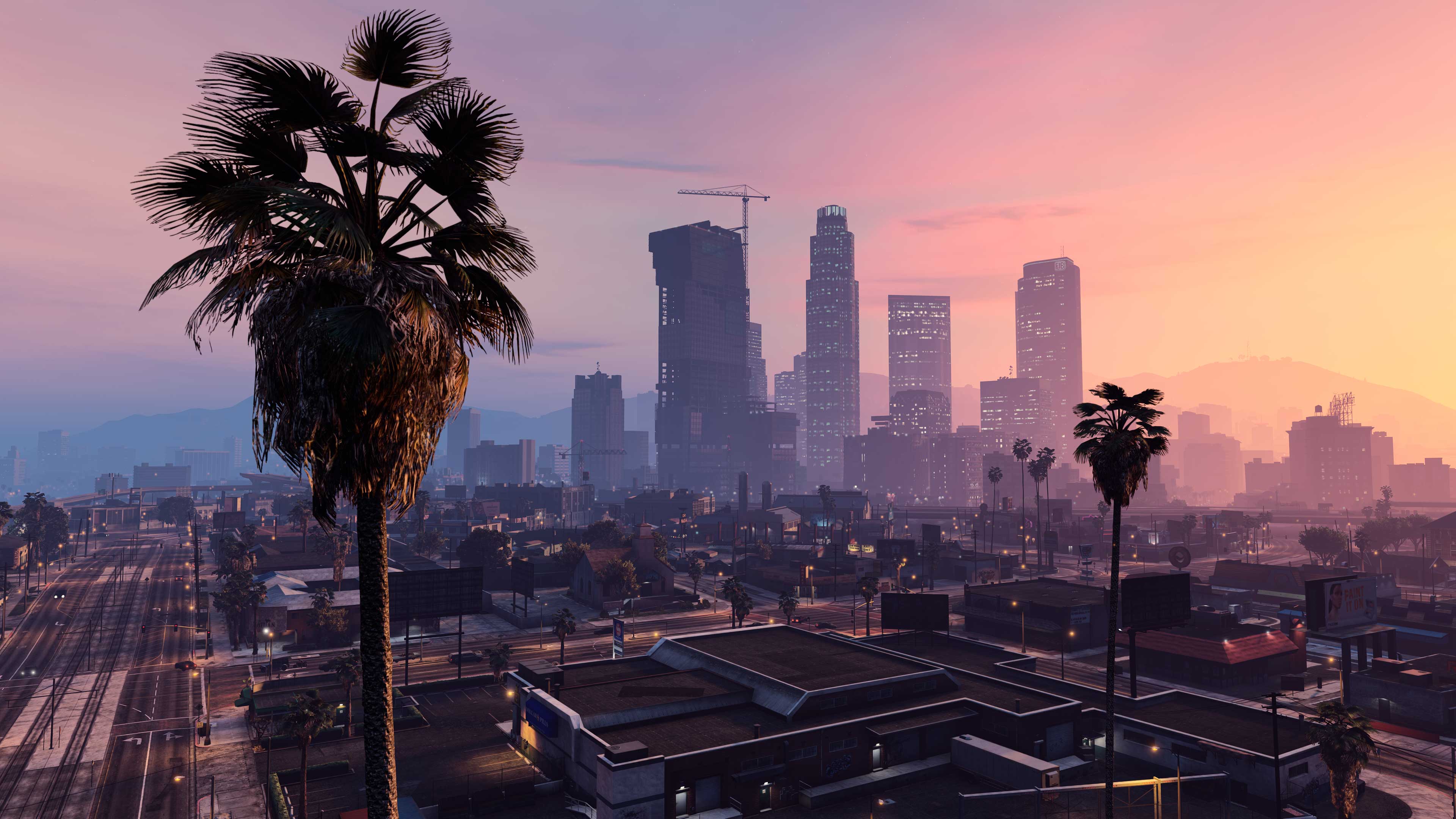 The company said via a spokesperson that it won’t be commenting beyond this statement on the leak, which popped up over the weekend on GTAForums (which has since removed the content at the request of the copyright holder, ie., Rockstar). While the developer said it’s “extremely disappointed” that the game leaked in this manner, it added that it’s as committed as ever to delivering a top-quality next instalment in the celebrated franchise. There’s no official timeline on GTA 6’s release at the moment, but it’s likely going to happen sometime in either 2024 or 2025 based on current predictions. Rockstar Games confirms GTA 6 footage leak by Darrell Etherington originally published on TechCrunch