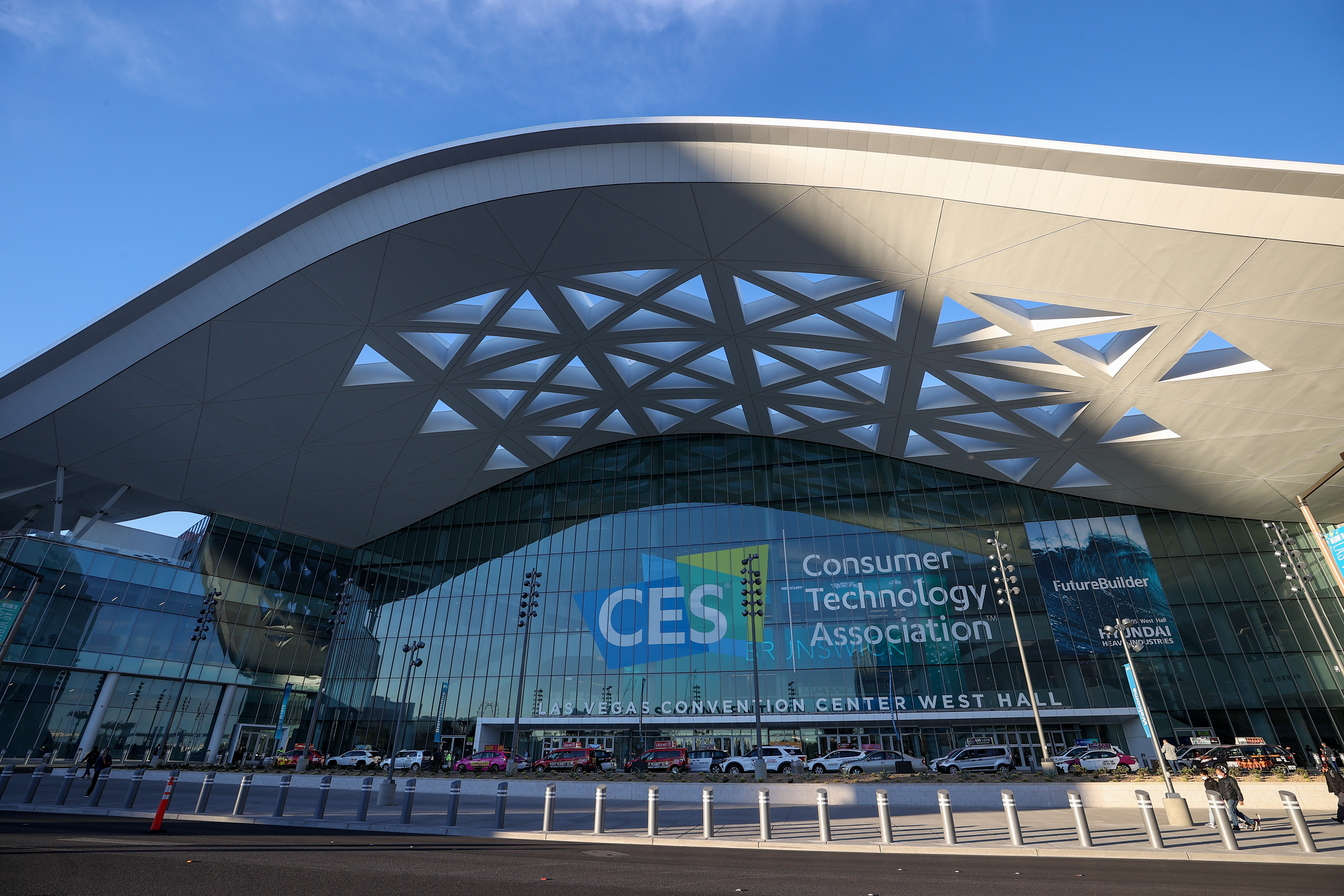 That’s not a problem, per se. Language evolves and so does technology. I was on the Equity Podcast this week to talk CES with Haje, one of our hardware reporters. He posited that much — or even most — technology is essentially a robot at this point. One can fairly credibly make the argument that “robot” as a term is much broader than how we tend to deploy it. Certainly, machine learning is becoming pervasive in ways few imagined. The upside of casting as wide a net as possible is that one can also make the case that ubiquitous robotics isn’t some vision of the future. It’s very much already here, and maybe that’s heartening. A stricter definition — and one I’ve tended to prefer — involves some level of autonomy and perception. You know, taking in information from external sources and making decisions accordingly, much like we do. I’m not wedded to this definition to the point that it precludes me from covering other stories in the space that don’t precisely line up. Nor is everything that qualifies necessarily in my purview. For one thing, we have a couple of automotive reporters who are very good at their jobs, so they take first crack at all of the self-driving car stuff. Truth of the matter is, our definition of what does and doesn’t qualify as a robot is also governed by some editorial decision making. It can also be porous. This could easily become a newsletter about the eight billion lidar startups out there, but I don’t really want that, and I suspect most of you don’t, either. For me, at least, there’s not that much value in strict adherence to pedantry or orthodoxy when I determine what does and doesn’t make sense on these pages. But it is helpful to have some guardrails. Seeing a “smart” washing machine in this newsletter might be novel the first time, but you would (rightfully) get annoyed with me if I suddenly started forcing them on you every week. Robotic vacuums, on the other hand, do tick off the robot requirements for many — or most — people, myself include. I absolutely cover them here, but I’ve also been doing this long enough to know that covering every single robot vacuum on the market is a good way to hemorrhage readers. img_v2_e4e1e346-de97-4760-97ba-4f108e59461g All of this stuff bleeds together at a show like CES. I spent time with Robosen’s extremely neat Transformer robots, for example. But I think it does a disservice to both parties if we attempt to compare those toys to, say, some industrial fulfillment robot exhibiting at the show. I — somewhat cheekily — suggested that robots are “cool technology used for uncool things.” This is obviously not a guiding principle, but it does point to something worth discussing here. Weird and wacky robot toys are going to grab the headlines at a show like CES. We get that. They’re good for traffic and they’re fun. I’ve written about plenty of them and will likely continue to do so in the future when genuinely interesting ones surface. Another reason people are drawn to them is that they more closely resemble a kind of platonic robot ideal. Robot toys look how we think a robot should look. Whatever you ultimately think about science fiction’s impact on public perception, it’s important to realize that it will never go away. As robots become a bigger fixture in our daily lives, however, the impact will increasingly be a dialogue. I paid some ungodly sum to see the new “Avatar” in the theater with all of the trappings. One thing that struck me — and likely you, too — was how much the U.S. military robots on Pandora resemble robots that exist in the world today. Want to annoy your date? Point out where each robot in a sci-fi movie gets its inspiration. Predictably, the robotics writing I’ve done over the past week has largely revolved around CES because, frankly, most everything I’ve done over the past week has revolved around CES. No one ever said the life of a hardware editor would be an easy one, friends. But two and a half newsletters is more than ample coverage for the show, so let’s round up a couple of the top non-CES stories, shall we? mineral-google-2-1 Another company graduated the Alphabet X “moonshot” labs this week. Two years after exiting stealth, Mineral is now its very own Alphabet company. The robot aspect largely revolves around data collection here, monitoring crops to give farmers deep and rich actionable information for growing more sustainably and efficiently. “After five years incubating our technology at X, Alphabet’s moonshot factory, Mineral is now an Alphabet company,” said CEO Elliott Grant. “Our mission is to help scale sustainable agriculture. We’re doing this by developing a platform and tools that help gather, organize and understand never-before known or understood information about the plant world — and make it useful and actionable.” Roomba-Combo-j7_Kitchen-Cleaning File this one under: not the best look. Home robots and privacy are coming to an inevitable head. MIT Review rounded up images from Roomba that eventually made their way onto social media; iRobot responded that the shots were all taken with user consent. This is an increasingly important discussion as we bring robots and camera-sporting tech into our homes. And it will likely be pointed to as a compelling argument against Amazon’s acquisition of the firm. One user called it “a clear breach of the agreement on their side […and] also a violation of trust.” The big question that immediately springs to mind here is what is the reasonable expectation of privacy when inviting this sort of technology into your home? actuator-blue That’s it for this week. Bit of a short one, but I’m gonna do my best to sleep through the weekend and be back with you this time next week. Meantime, please subscribe to Actuator here, if you haven’t already. Robot or fauxbot? by Brian Heater originally published on TechCrunch