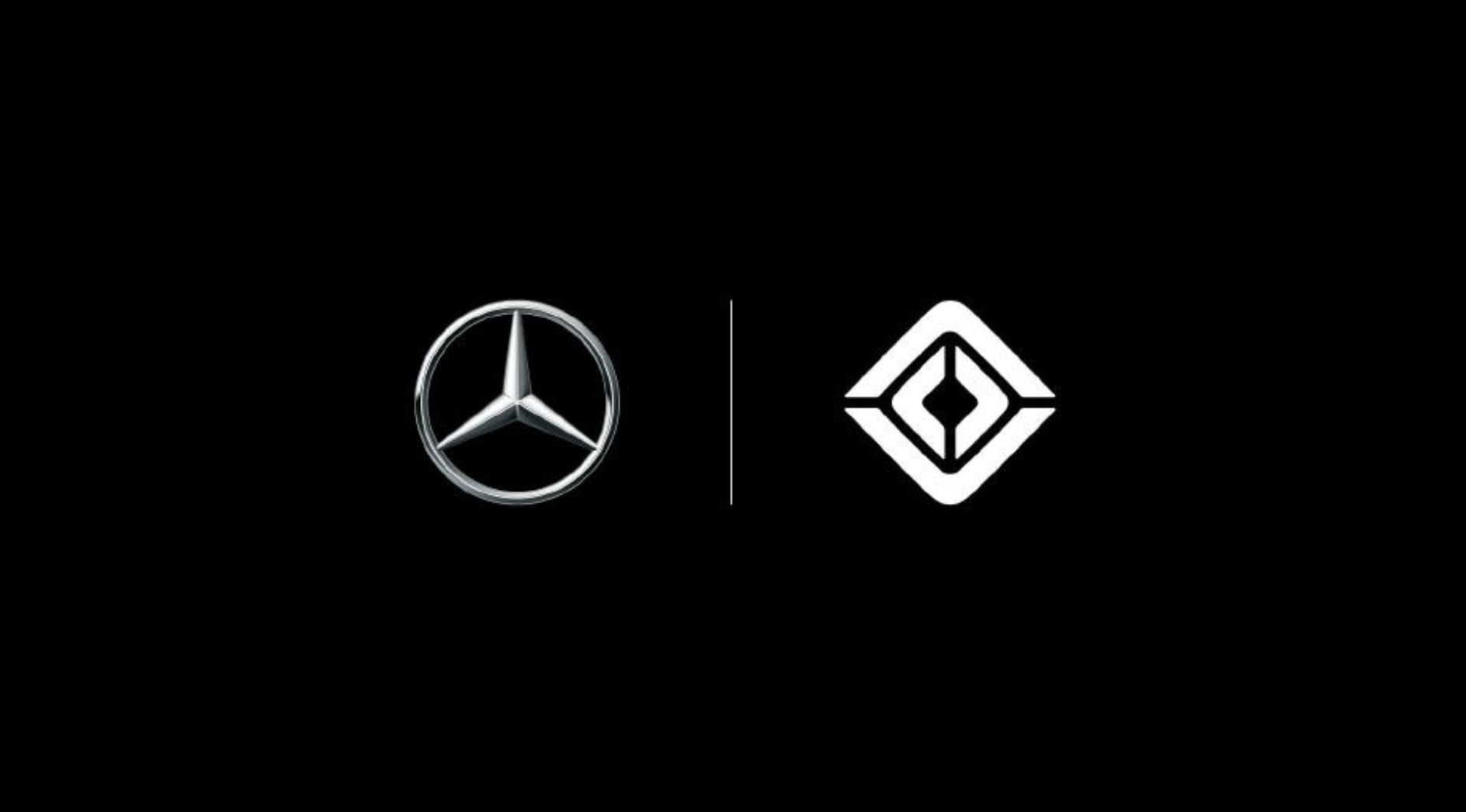 Rivian shares fell as much as 3.4% before rebounding slightly. Rivian shares are trading at $26.62, down 2.46% since the market opened. Mathias Geisen, head of Mercedes-Benz Vans, said the collaboration with the Rivian team has been based on a common engineering passion and a strong spirit of partnership. “That’s why I respect and understand the decision of Rivian to prioritize the delivery of their consumer business and existing commercial business in the near-term,” he said in a statement. Geisen added that the company’s electrification strategy at Mercedes-Benz Vans remains unchanged and the ramp-up plan for its new EV manufacturing site in Jawor, Poland is not affected. Rivian founder and CEO RJ Scaringe said in a statement that as the company evaluates growth opportunities, it pursues the best risk-adjusted returns on its capital investments. “At this point in time, we believe focusing on our consumer business, as well as our existing commercial business, represent the most attractive near-term opportunities to maximize value for Rivian,” he said. For Rivian, that means sticking to North America, where it produces and sells its two consumer vehicles — the R1T truck and R1S SUV — as well as a commercial van for Amazon. Last month, Rivian said in its third-quarter earnings report that it remained on track to hit its annual production target of 25,000 vehicles despite unpredictable supply chain crunches and component shortages. Still, the company has had to pull back on other growth plans as macroeconomic headwinds persist and costs rise. Rivian said in its Q3 report it was delaying its next-generation R2 platform until at least 2026. With the Mercedes deal now paused and the R2 platform, all eyes will be on present-day problems and achievements like production and deliveries of its three existing vehicles, operations at its existing facilities and construction progress at its new factory in Georgia. Rivian and Mercedes ‘pause’ plans to produce electric commercial van by Kirsten Korosec originally published on TechCrunch