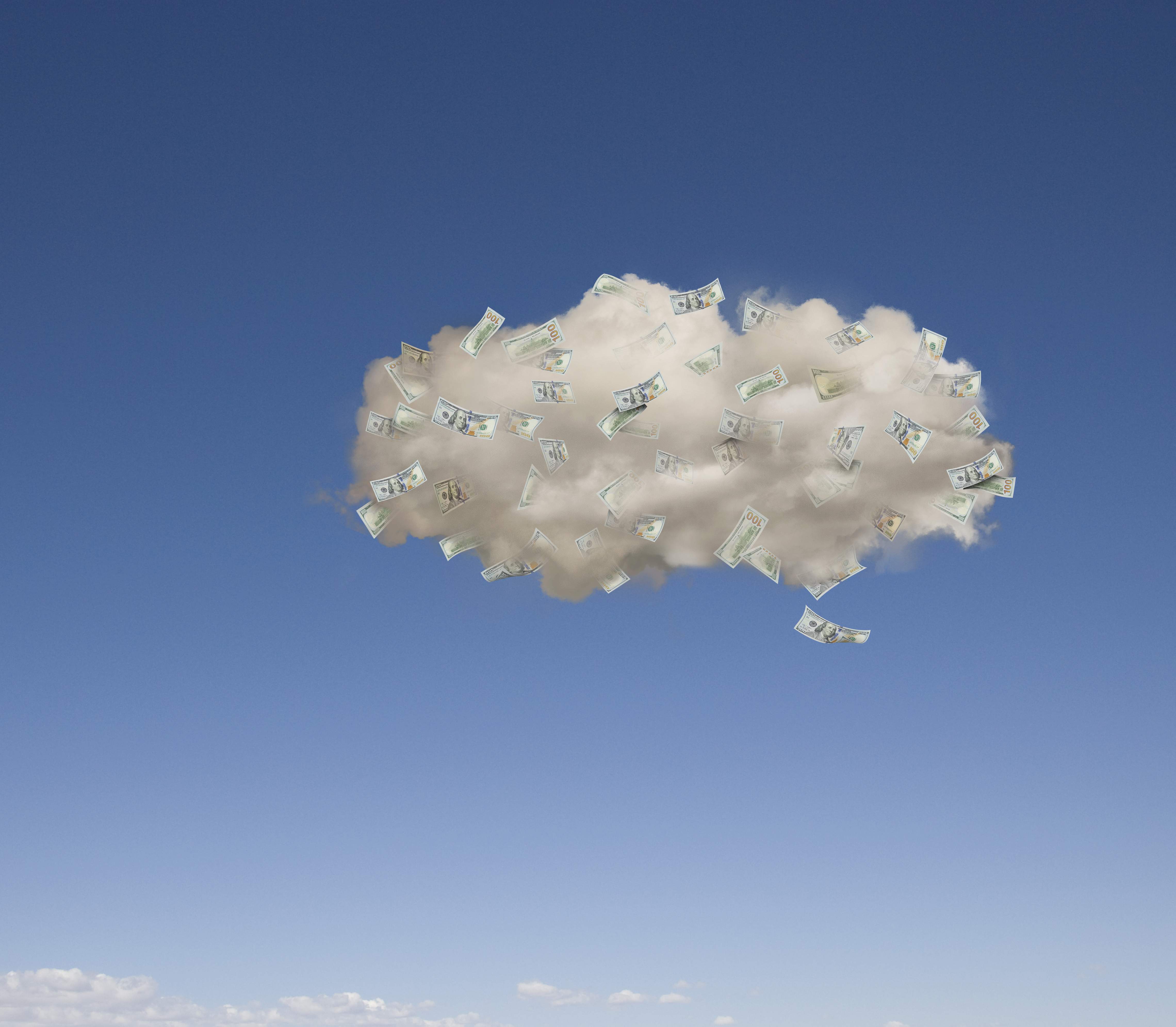 According to a July report from power generation supplier Aggreko, data center operators in the U.K. and Ireland have seen their energy bills increase by as much as 50% over the last three years, with the steepest climbs occurring within the last year. Fifty-eight percent of those in the U.K. said that energy bills have had a “significant impact” on their company’s margins. It seems inevitable that the energy premium data center operators are being forced to pay will be passed along to customers. Indeed, it’s already happening. Way back in November 2021, Manchester-based cloud services provider M247 hiked prices a whopping 161%, blaming “unprecedented times in the European energy markets.” Cloud providers OVHcloud, based in France, and Hetzner, based in Germany, both recently announced that they would raise prices by 10% in the coming months to combat soaring energy costs and inflation. In an earnings report, OVHcloud told investors that it expects “electricity costs in 2023 will account for around a mid-to-high-single digit percentage of its revenue, up from mid-single digit in 2022,” Reuters reported. In a conversation with TechCrunch, Gartner senior director analyst René Buest noted that the era of constantly falling cloud prices has been over for some time. (Google Cloud, for instance, increased the prices of its core services in March independent of rising energy costs.) But she agreed that rising costs — and the associated inflation — have accelerated the upward cloud pricing trend.