Rezonate raises $8.7M and launches its cloud identity protection platform out of stealth 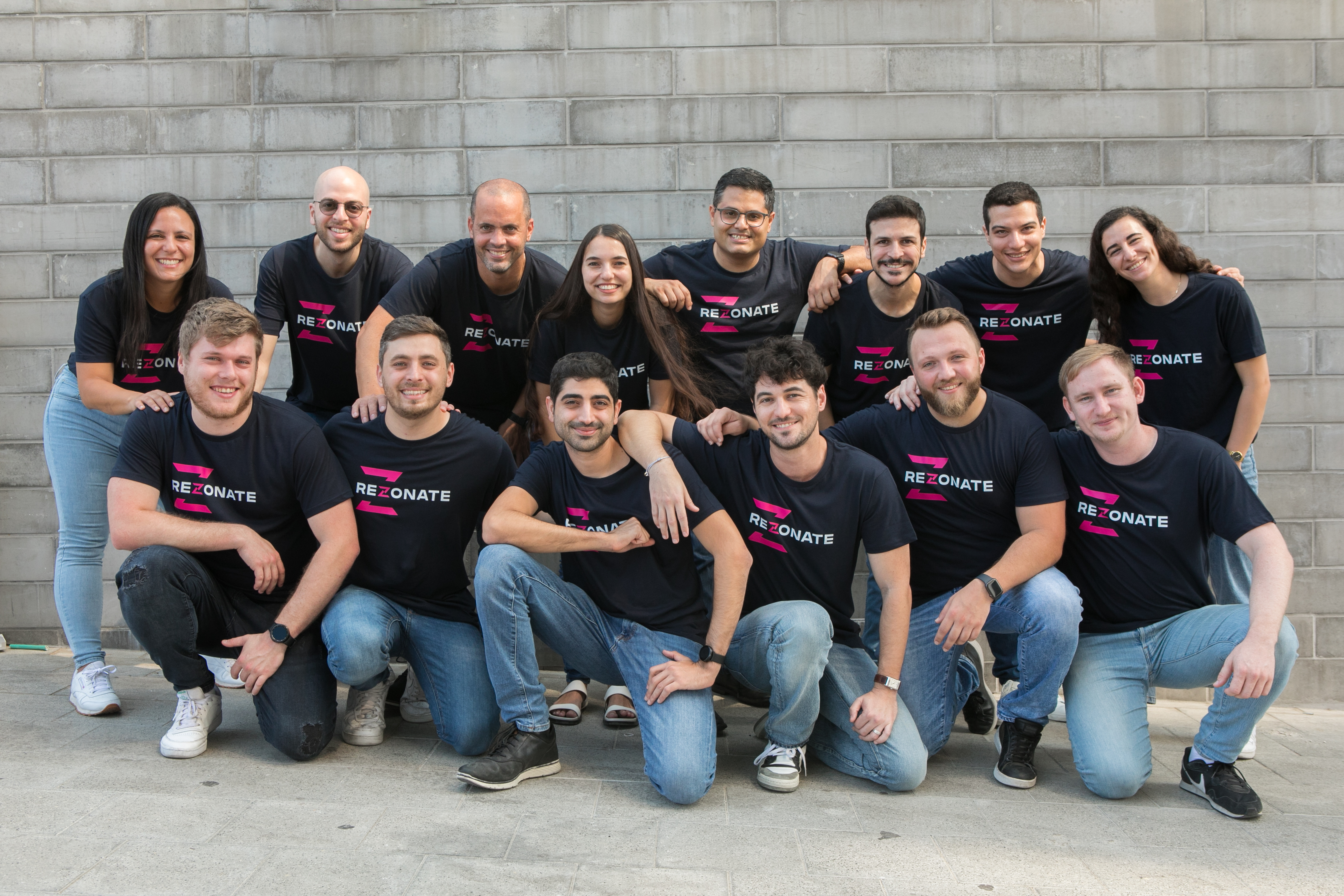 Founded in January 2022, Rezonate is part of a group of modern identity and access management (IAM) startups that aim to modernize the current state of affairs in this space, which is struggling to meet the demands of modern cloud infrastructure systems. This shift is creating new attack surfaces, especially as enterprises move to the cloud — and more dynamic infrastructure systems — at an ever-increasing rate. The number of security breaches stemming from issues with identity and access management is already on the rise. Indeed, Gartner expects that by 2023, “75% of security failures will result from inadequate management of identities, access, and privileges.” Dashboard-1 Co-founder and CEO Roy Akerman was previously the head of the Israeli Cyberdefense Operations, while Rezonate co-founder and CTO Ori Amiga previously led R&D for this unit. Both received the Medal of Honor for their contributions to Israel’s National Security. “The rapidly-changing cloudscape together with the proliferation of human and machine identities requires a different approach,” said Akerman. “Modern infrastructures require a precise and nimble way to outsmart attackers. One that prioritizes cloud identities and access at its core and is constantly adapting to current dynamics over yesterday’s snapshots and, for the first time, gives defenders and builders the means to act confidently.” Identity-Storyline-2 Rezonate promises to discover all of a company’s cloud and identity providers and the corresponding access privileges of its employees. The platform automatically detects security gaps and abnormal access attempts in real time. Rezonate promises that within minutes of deploying its solution, its platform can identify cloud identity and access risks and provide guidance for remediating them, or even automatically remove access and terminate sessions. At the core of all of this is what Rezonate calls its ‘Identity Storyline,’ which aims to provide DevOps and security teams with a context-rich dashboard that helps them understand the security risk across a company’s cloud estate. With this, users get an easy-to-read dashboard that clearly lays out what kind of access every user has — and where there are potential issues. “The fact that in just ten months from our first line of code we already have active customers, solving key gaps daily, affirms the criticality of the cloud identity and access issue. In a cloud world where everything is changing all of the time, DevOps teams need a solution as dynamic and automated as the infrastructure they need to protect is,” said Amiga. Rezonate raises $8.7M and launches its cloud identity protection platform out of stealth by Frederic Lardinois originally published on TechCrunch