Revere is creating a ratings system for the venture capital industry 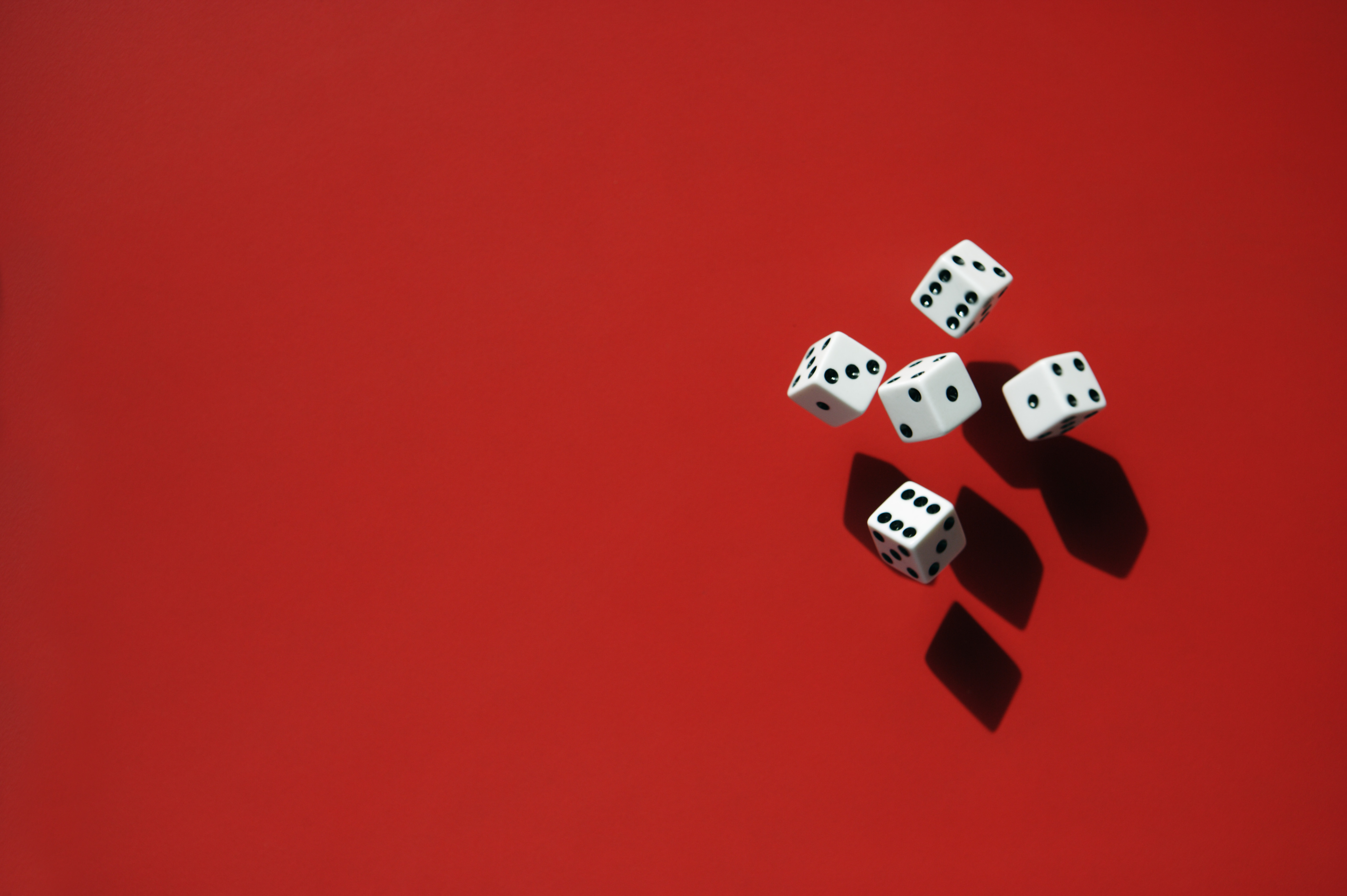 Revere, a new bet being built by former AngelList executive Eric Woo and family office operator Chris Shen, is playing upon these characteristics. The startup, launching publicly today, is building a rating system for the venture capital industry. The goal is to create a more standardized way to track information about emerging fund managers, so that institutional investors know how to navigate the shifting landscape. “There’s just too much influence in a small number of people, where if Keith Rabois or Elon Musk just tweet something, everyone just jumps on the bandwagon.” Woo said. “In the space of emerging managers, typically that signal comes from big anchor LPs.”

Revere’s pitch is that a wider audience wants to participate in backing venture capitalists; they just need the signal on where to go and how to gauge (since proof of consistent returns aren’t necessarily a reality thanks to the whole 10-year horizon thing). Using data provided by an emerging venture firm, Revere uses 20 categories to verify, aggregate and research into the quality of the firm across 5 areas: sourcing, team, value add, track record and firm management. It then creates a heat map, using the same provided data set, that shows, upon quick glance, a firm’s strengths and weaknesses in said categories. Research reports include everything from fund formation details, management structure, strategy and service providers, when evaluating the firm. It’s doing due diligence, and to date, Revere has written over 80 reports. The strategy is reminiscent of what Cambridge Associates has been doing for years, but the startup claims to do it cheaper, faster and with emerging fund managers as a key focus. For example, Revere doesn’t charge fund managers for reports; instead it charges LPs on a per-rating basis, or a monthly subscription fee for access to all reports. The 11-person startup currently takes around two weeks to whip up a report. Over time, if demand increases, it will get harder to turn around reports in that same timeframe. As Revere gathers more data, it sees an opportunity to create more performance benchmarks for the asset class, something that Pitchbook and Cambridge Analytics hasn’t done well, per Woo. “The moment we’re able to stand up and say here are the benchmarks, and we’re showing you why funds that are smaller, at an earlier stage are outperforming, then we think that’s going to be literally a sea change in terms of perception of risk,” from the LP side. The startup currently has over 100 funds on it platform. Revere declined to share any customer names, but said that one of its first customers was a sizable investment consultant. The company doesn’t see itself becoming a marketplace that helps conduct transactions between verified firms and interested LPs; but did confirm that millions have been invested in funds as a result of its reports. While Revere is not able to widely disseminate a report with actual fund manager data, the format, tone, and structure of the sample data in the template report below gives a good sense of what subscribers see. REVERE Ratings – Lantern Ve… by TechCrunch

But who rates the ratings?

Ratings is a sensitive topic in venture, only reinforced by some of the reactions I got by investors when telling them about this ratings platform. VC ratings sites have popped up in the past, largely led by and for founders, but have always struggled with negative bias selection and the difficulty of verifying individual accounts. Backchannel, currently accepting beta users on its Testflight, wants to be a private subreddit for founders and LPs. Revere will need to convince investors that this isn’t a ranking of who’s hot and who’s not, but instead research-based recommendations meant for LPs (not tech twitter). Still, Revere could find itself falling into the same trap that other have. Subjectivity in some of the qualitative reporting of new venture firms could raise questions. The company doesn’t use hard science or artificial intelligence to make conclusions about a firm, meaning that bias could easily sneak in. Would Woo feel stronger about a former AngelList exec raising a new fund, or would Shen look especially for people who understand the depths of the family office world? The difficulty is getting people to lean on data, instead of brands, when it comes to backing new ventures. Woo and Shen believe that Revere’s job isn’t necessarily to give a thumbs up or thumbs down on if a certain venture fund or person is a good idea, but instead offer a whole picture on what one entity is offering in a current moment in time. That said, in a mock-up of a report, Revere showed that it rates firms using categories like “excellent” and “best in class,” a nomenclature reserved for “all-around performers who rate well across multiple categories.” Every year, the company ranks a few firms as either best in class, rising stars, or verified. “Part of the reason people love investing in venture capital is for the intangibles, right? If they just purely wanted returns, and sort of good risk-adjusted returns, there’s other asset classes,” Woo said.     So far, Revere has raised $5.62 million since launching; including a May 2021 pre-seed round of $1.35 million from investors including AngelList, Twitch co-founder Kevin Lin and Blue Future Partners. It also raised a $4.27 million round from Cherubic Ventures, Overlay Capital, Benhamou Global Ventures, Oyster Ventures, MDSV, and others. Instead of trying to get rid of investor’s need to pattern match and check specific boxes, Revere wants to disrupt the industry through standardization. Let’s see if the market is ready to ask for help; and if the standard is tired enough to be disrupted, PDF style. Revere is creating a ratings system for the venture capital industry by Natasha Mascarenhas originally published on TechCrunch