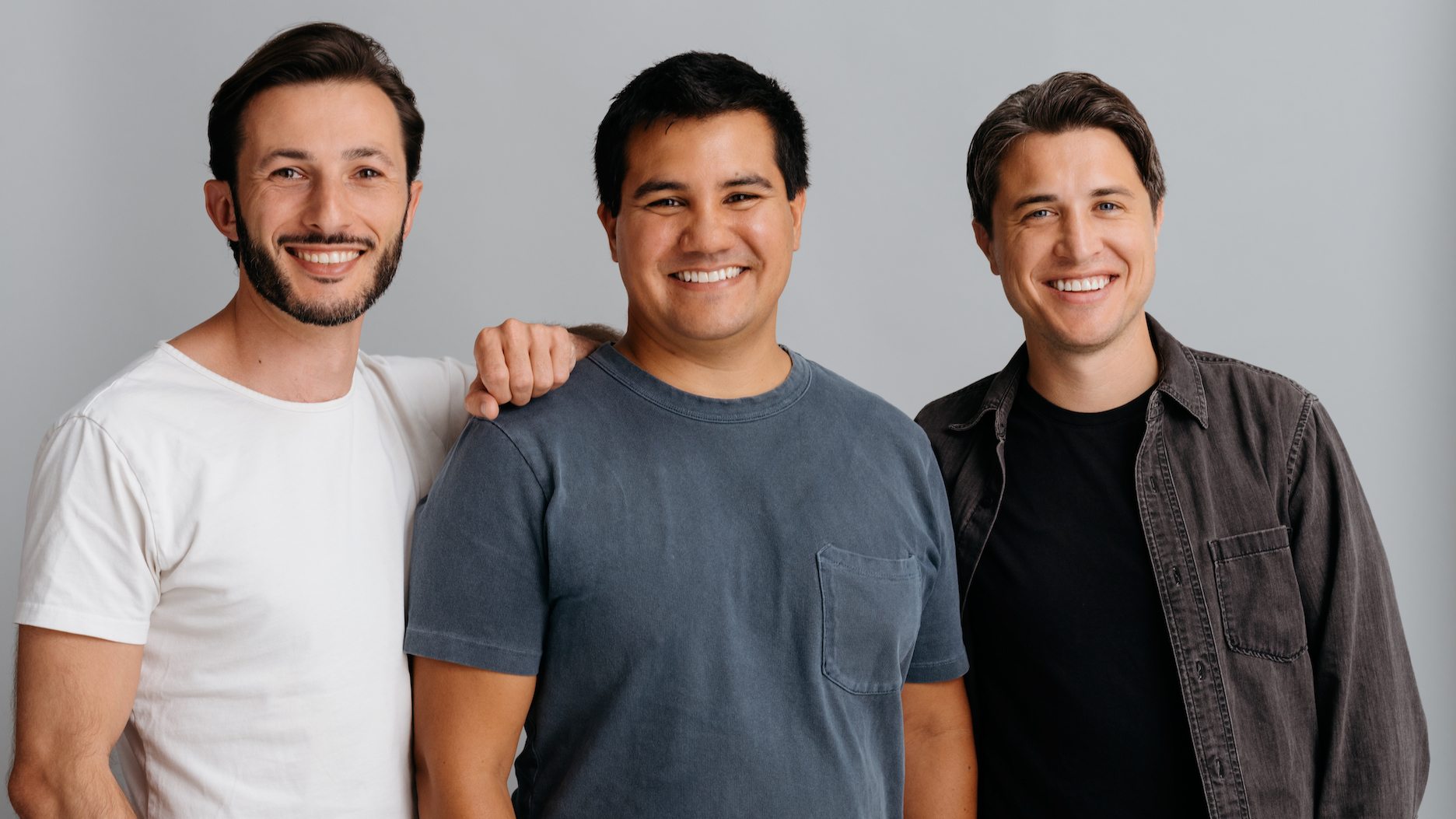 Several fintech startups are tackling this problem, including Retirable, which believes that retirement planning should be just as easy to get even if you won’t ever have millions of dollars set aside. The New York-based startup describes itself as a “first-of-its-kind holistic” approach to retirement planning. Building off of a 2019 study by TransAmerica Center that found only one in five workers has a written retirement strategy, the company provides similar offerings to other retirement planning companies: a dedicated advisor and products and services for investing, planning and spending. But that’s where co-founder and CEO Tyler End says the similarities end: not only is it focused on lower net-worth individuals, but it also went all in on retirement “decumulation.” It does this by allocating an individual’s assets into three buckets: cash, stability and growth. The client can see what their income is in real time and how much is safe to spend each month. It also applies this same logic to investments and is working on a debit card that gives cash back into savings. The company offers a free consultation to Americans aged 50 years and older and prices its service at 0.75% on the first $500,000 of managed assets, and nothing after that. End said that translates into roughly 63 cents for every $1,000 managed, which is lower than comparable advisory services. Asset-Allocation “Big players might offer call centers to have somebody help you with your account, but we’re the only ones giving you a dedicated advisor that you can trust that will work with you on your plan that is fiduciary, meaning no commissions,” End told TechCrunch. “You see a lot of people start with a mission similar to ours of helping everyone, but when people are incentivized to sell, they generally drift in the direction of higher net worth.” End founded the company in 2019 with Ian Yamey and Brian Ramirez, and together with their 15 employees, Retirable built proprietary technology that has designed more than 50,000 retirement plans. A month ago, the company launched its investment management and paycheck products and has started matching its customers with planners. Retirable also grew its revenue by over 25% month over month. Today, the company announced $6 million in additional venture-backed seed funding to give the company $10.7 million in total investment to date. The round was led by Primary and included Vestigo Ventures, Diagram, Portage and Primetime. End said the new funding will be used to accelerate the development of the debit card, continue to grow the advisor team and add new distribution channels, for example, working with Medicare agents, tax planners and estate planners. “One of the interesting things about this demographic is that some people spend way too much way too early,” he added. “When you’re really active in retirement, spending fluctuates as you age. What this debit card does is give both the consumer and the advisor insight into spending amounts and where the money is being spent. Then from that, we can offer discounts on top of savings. It’s a first-of-its-kind of product.” Retirable secures $6M to plan retirement for those without millions in savings by Christine Hall originally published on TechCrunch