Retail tech startup Swiftly valued at $1B after bagging another $100M 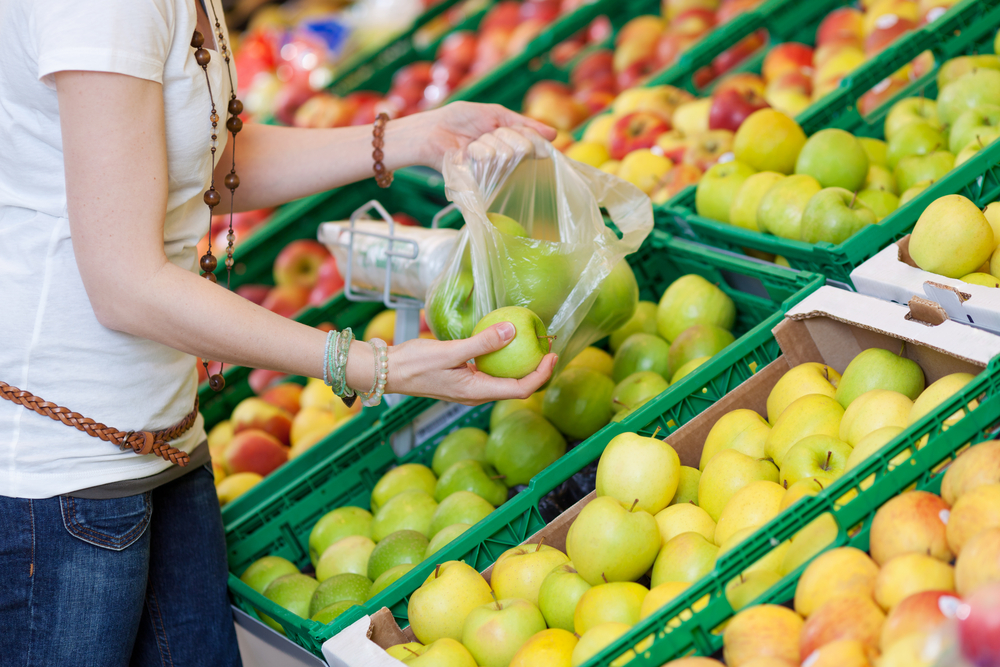 If you’re feeling some deja vu, you would be right: this is the second $100 million the retail technology company has raised in the past six months — and in a tough fundraising market, too. We covered Swiftly’s $100 million Series B back in March. Much of the shopping technology focuses on e-commerce, but Swiftly’s technology taps into that online shopping experience to make shopping at a brick-and-mortar store just as engaging and easy. It also provides analytics and advertising, so that those stores can compete against e-commerce retailers using their operational strength without being disadvantaged by an aging or non-existing technology platform. Earlier this year, we reported Swiftly was being used by hundreds of consumer brands in nearly 10,000 store locations, which accounted for more than $30 billion in gross merchandise volume. To target the 200,000 brick-and-mortar food retailers in the U.S., the company went after additional capital that Sean Turner, chief technology officer at Swiftly, said via email will enable it to ensure that retailers “have the digital platforms necessary to both service their customers and gain new customers, as well as capitalize on the opportunity to gain their market share of the retail media revenues.” “The speed and scale of the tools that are being deployed by the largest retailers requires a deep commitment and investment to democratize that technology to brick-and-mortar retailers worldwide,” Turner added. “To remain relevant, brick-and-mortar retailers need to natively boost their digital presence and lean into providing true omnichannel experiences for customers.” Retail tech startup Swiftly valued at $1B after bagging another $100M by Christine Hall originally published on TechCrunch