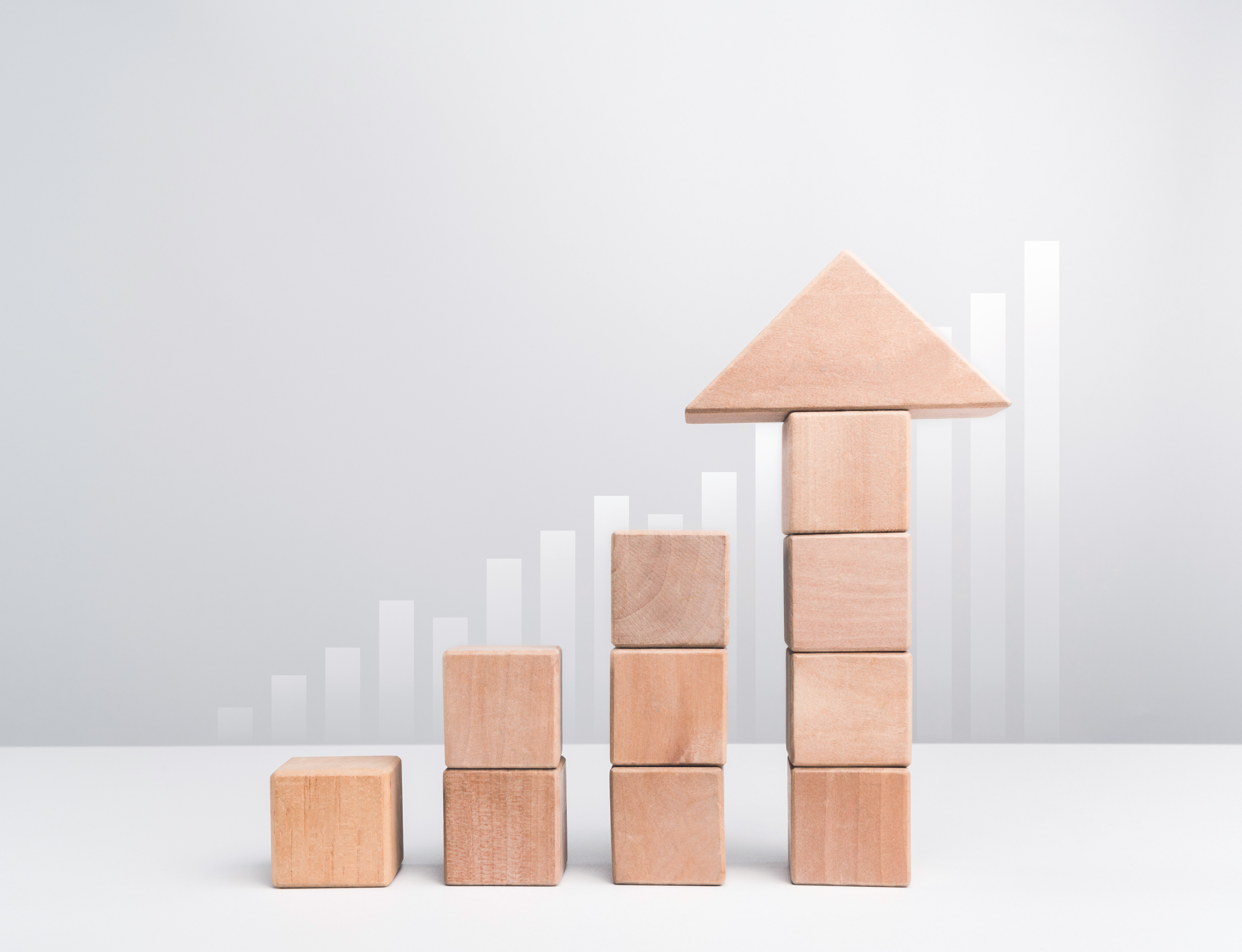 That’s up 417.5% from $57 million in ARR achieved at the end of 2021. The massive jump in ARR is impressive by normal standards but particularly so considering the challenging macroenvironment that startups everywhere faced last year. Deel says it calculates ARR as monthly recurring SaaS revenues x 12. Bouaziz told TechCrunch that a bulk of its ARR is from the company’s EOR (Employer of Record) business. Bouaziz also today confirmed the company’s valuation of $12 billion, which we reported on in May at the time of Deel’s $50 million raise. At the time, Deel did not confirm that valuation, apparently choosing to wait until it had full year ARR numbers to share. Bouaziz also told TechCrunch that Deel is profitable, having been EBITDA positive since September. Further, Deel claims that it makes in profits a margin of 85%. In other words, for every dollar in revenue generated, it retains 85 cents. Bouaziz and Shuo Wang started remote-first, San Francisco-based Deel in 2019 as an EOR – with the mission of allowing businesses to hire employees and contractors in other countries “in less than five minutes.” Deel also says that it gives companies the ability to pay teams in more than 150 currencies with “just a click.” It has since evolved its strictly fintech model to what it describes as a “full-stack” “truly global HR platform” designed “to compliantly manage your entire workforce in just one system—from direct employees to international workers and everything in between.” On January 11, we reported on Deel’s acquisition of Capbase for an undisclosed amount in a cash and stock deal, marking its entry into the equity management space. Deel says it has over 15,000 customers including Nike, Subway, Reebok, Forever21 and Klarna and that it has “paid out $5 billion in salaries to hundreds of thousands of workers.” In a blog post today, the company also said is offering a new basic product, Deel HR, for free for any business with under 200 people. It also unveiled a Deel Engage, a set of HR Slack plugins designed “to help distributed teams build stronger culture, improve employee engagement, and measure adoption with powerful metrics.” The startup also announced the expansion of its global payroll offering by building what it described as its “first in-house payroll engine,” starting with the U.S. The expansion aims to help companies hire globally without opening legal entities and consolidating payroll, among other things, Deel said. Over the past year, the global HR space has heated up. In October, for example, Rippling revealed its own global payroll offering, stating it was specifically competing with companies like Deel. Want more fintech news in your inbox? Sign up here. Got a news tip or inside information about a topic we covered? We’d love to hear from you. You can reach me via Signal at 408.404.3036. Or you can drop us a note at [email protected] If you prefer to remain anonymous, click here to contact us, which includes SecureDrop (instructions here) and various encrypted messaging apps.) Remote work revolution helps Deel reach $295M in ARR by Mary Ann Azevedo originally published on TechCrunch