Remember when the FAA grounded all U.S. flights? It was due to deleted files 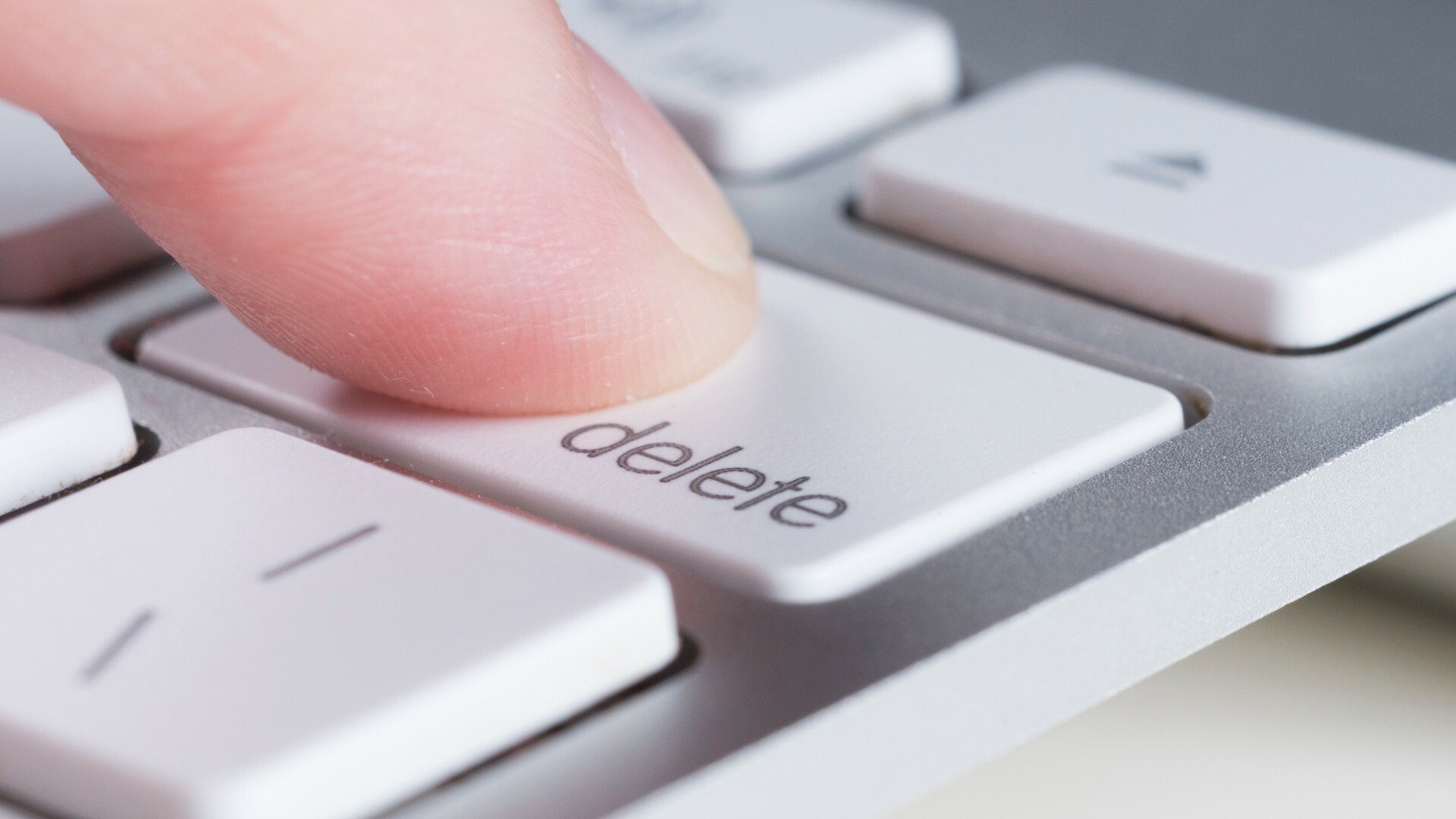 A few weeks ago, the Federal Aviation Administration (FAA) put all of the flight departures in the U.S. on hold, essentially grounding all flights for a couple of hours. The agency did not immediately share a reason for the outage, resulting in speculation about a possible cyberattack, and prompting President Joe Biden to order a Department of Transportation (DOT) investigation. Now, however, we know that the reason was far more pedestrian: Someone deleted some files they shouldn’t have. In an official statement published last Thursday, the FAA said that a preliminary review “determined that contract personnel unintentionally deleted files while working to correct synchronization between the live primary database and a backup database.””The agency has so far found no evidence of a cyber-attack or malicious intent,” the statement continued.

While this is definitely better news that a cyberattack or a malware infection, the fact that a mishandling of some files can ground all of U.S. flights is worrisome, which the FAA appears to be aware of. “The FAA made the necessary repairs to the system and has taken steps to make the NOTAM system more resilient. The agency is acting quickly to adopt any other lessons learned in our efforts to ensure the continuing robustness of the nation’s air traffic control system,” the agency said.