Remember that 2016 video of a Tesla driving itself? It was staged. 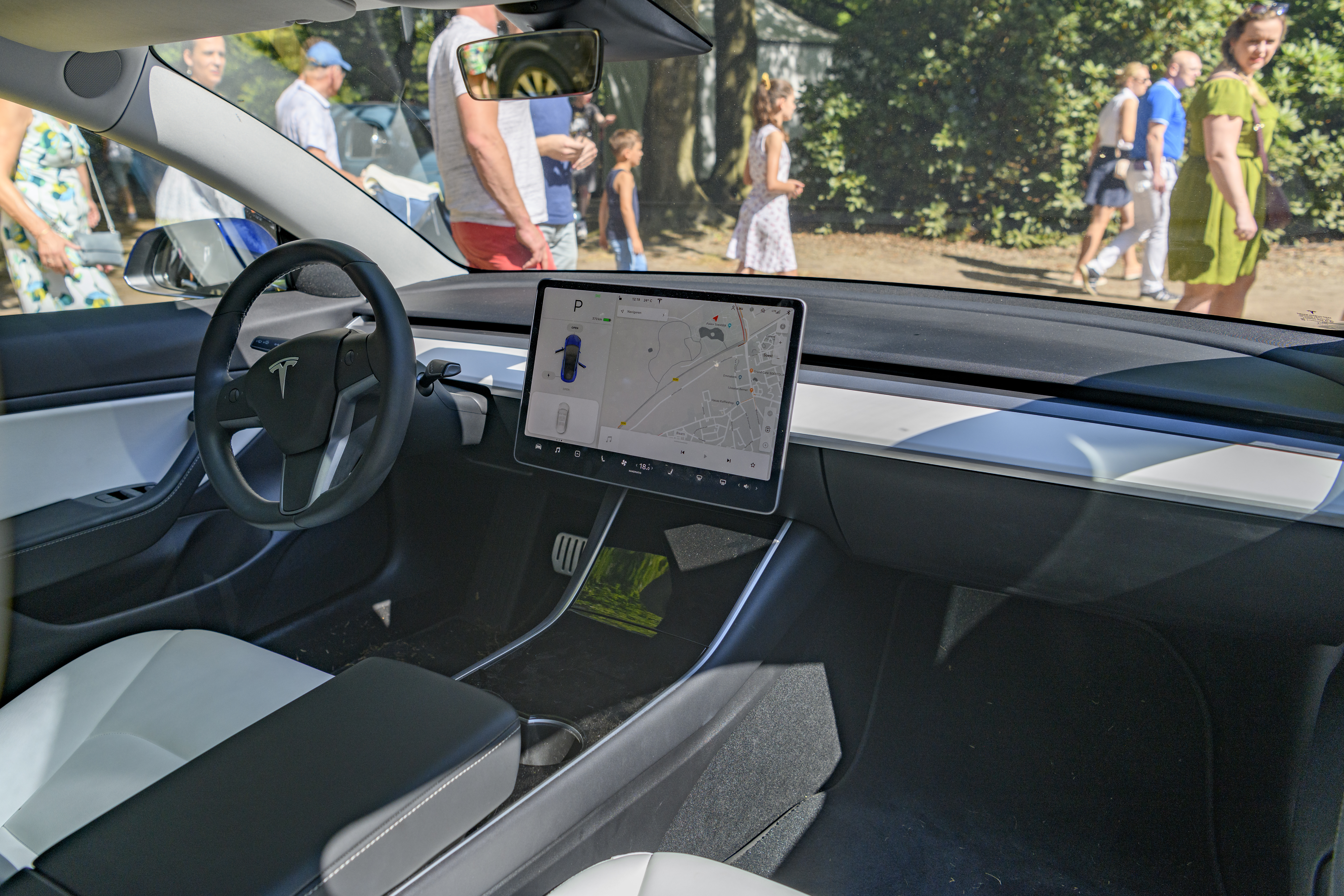 In Oct. 2016, Tesla published a video titled “Full Self-Driving Hardware on all Teslas.” In the clip, which runs a little under four minutes, we see a Tesla car drive itself, without any visible input from the driver, on a fairly long trip that includes urban streets, highways, and crossings with traffic lights. Elon Musk enthusiastically shared the video at the time it was posted. “Tesla drives itself (no human input at all),” he tweeted, adding that “when you want your car to return, tap Summon on your phone. It will eventually find you even if you are on the other side of the country.” Tweet may have been deleted (opens in a new tab) But the video was staged. According to a deposition by Ashok Elluswamy, director of Autopilot software at Tesla, “The intent of the video was not to accurately portray what was available for customers in 2016. It was to portray what was possible to build into the system.” Later in the deposition, Elluswamy explains that the “demo was specific to some predetermined route,” and that, despite the video showing the car stopping at a red light and waiting for the green light to accelerate, the “production version of Autopilot as of November 2016 did not have the capability to accelerate in response to a traffic light.” He also makes it clear that during the making of the video the car crashed into a fence, something that cannot be seen in the version of the video Tesla had released to the public. A New York Times report from Dec. 2021 said that the video was essentially staged and that the car had crashed during filming, but now the information is as official as it can be, coming from Tesla’s Autopilot chief himself. Tweet may have been deleted (opens in a new tab) The Verge points out that there are other problematic bits about Elluswamy’s testimony, including the Autopilot software director not being familiar with some important terms related to automated driving systems.

The key issue arising from Elluswamy’s deposition is that neither Tesla nor Musk made it clear that the “self-driving” video was staged and edited to portray Tesla’s automated driving system in a better light than it was at the time. Have that in mind the next time Tesla releases a video of a car “driving itself.”