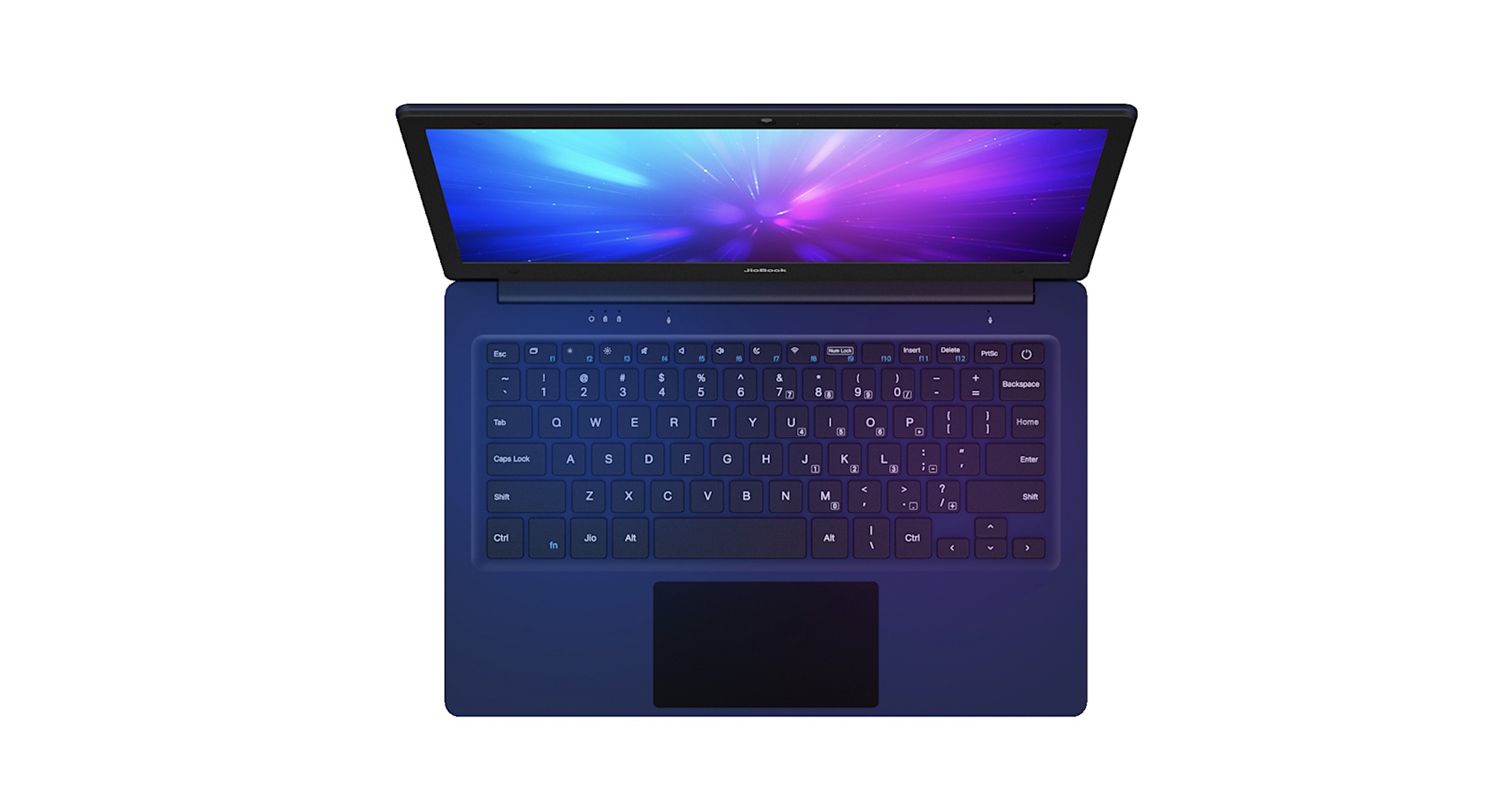 The laptop, called JioBook, runs Android-based JioOS and is selling at 15,799 Indian rupees, or $190. The laptop has been in the works for at least two years. The company quietly demonstrated it at Indian Mobile Congress tradeshow last month. JioBook’s specifications, as you would have guessed, are not very high-end. It sports a 11.6-inch display with a screen resolution of 1366 x 768. It is powered by Qualcomm’s 64-bit, 2GHz octa-core processor and 2GB of RAM. But the laptop does offer support for Jio 4G LTE out of the box and promises up to eight hours of battery life. The firm says on its store page that the JioBook features up to 128GB of flash storage. (More to follow) Reliance launches JioBook, its maiden Android-powered laptop by Manish Singh originally published on TechCrunch