Recalled EV? Automakers shouldn’t get to count it toward fleetwide fuel economy 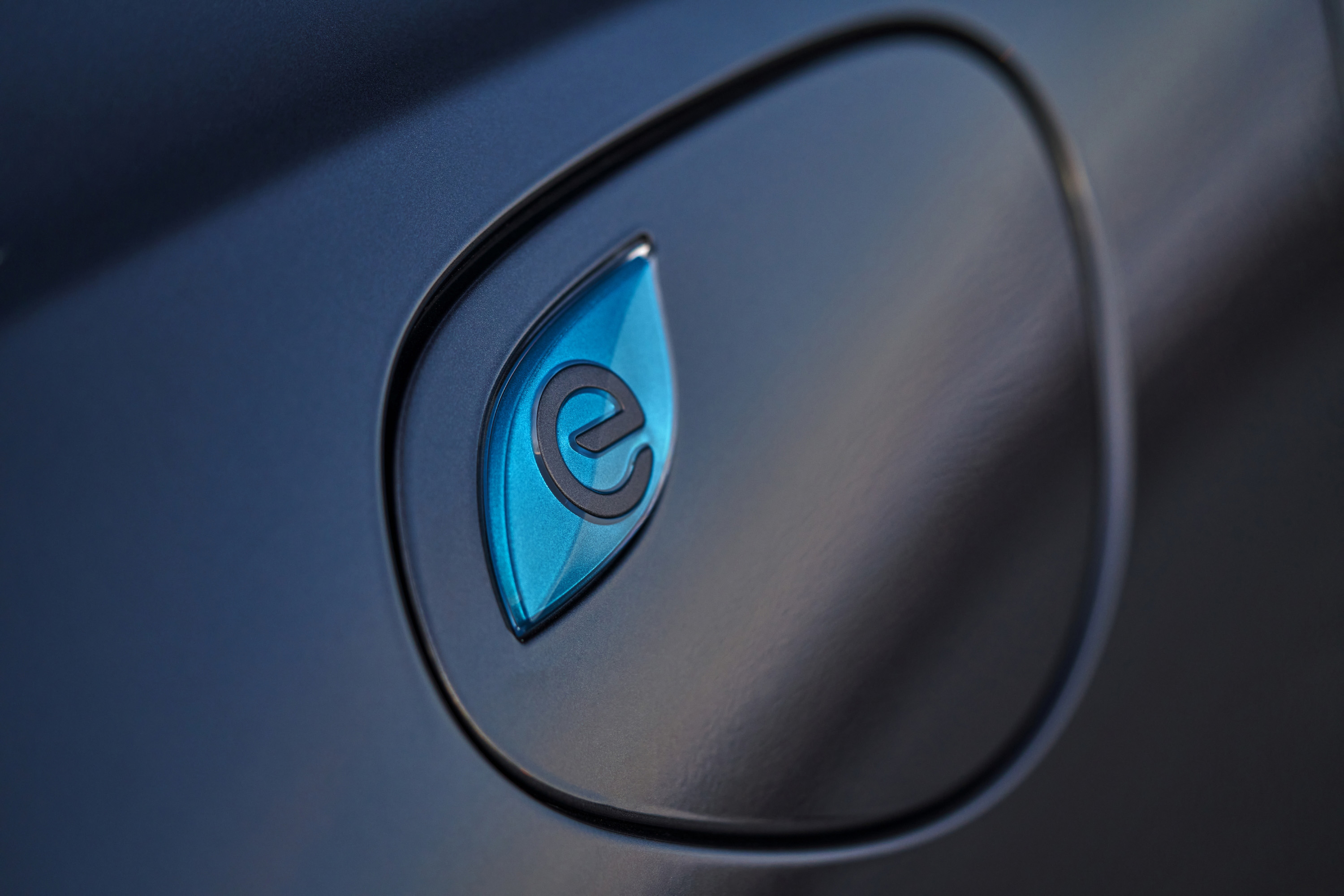 The fix? The company didn’t have one nor could it tell me when it might. Having covered recalls like this before, I figured we’d be in it for the long haul. And I was right. A few days ago, nearly eight months after the recall first went out, Stellantis, Chrysler’s parent company, said it had a fix. There would be a software update and dealers would inspect and replace any suspect batteries. Troublingly, the automaker still hasn’t found what caused the dozen fires, but it said the fixes would prevent them from happening. Yes, I’m glad that Chrysler and Stellantis have a remedy (which they’re legally obliged to provide) that (I hope) will eliminate a very serious fire risk. Obviously, I’d prefer if the remedy were also accompanied by an explanation for the blazes — I wouldn’t want to learn firsthand if the forthcoming fix doesn’t address the cause. But Stellantis assured me that it has been validated to address the conditions under which fires have occurred. As the energy transition continues, there are going to be bumps in the road, and I understand that it’s impossible to design an entirely problem-free vehicle. But recalls that prevent EVs and plug-in hybrids from charging result in additional pollution. Maybe there should be consequences for that.

Recalled EV? Automakers shouldn’t get to count it toward fleetwide fuel economy by Tim De Chant originally published on TechCrunch