Read, which lets you measure how well a meeting is going, is now a Zoom Essential App 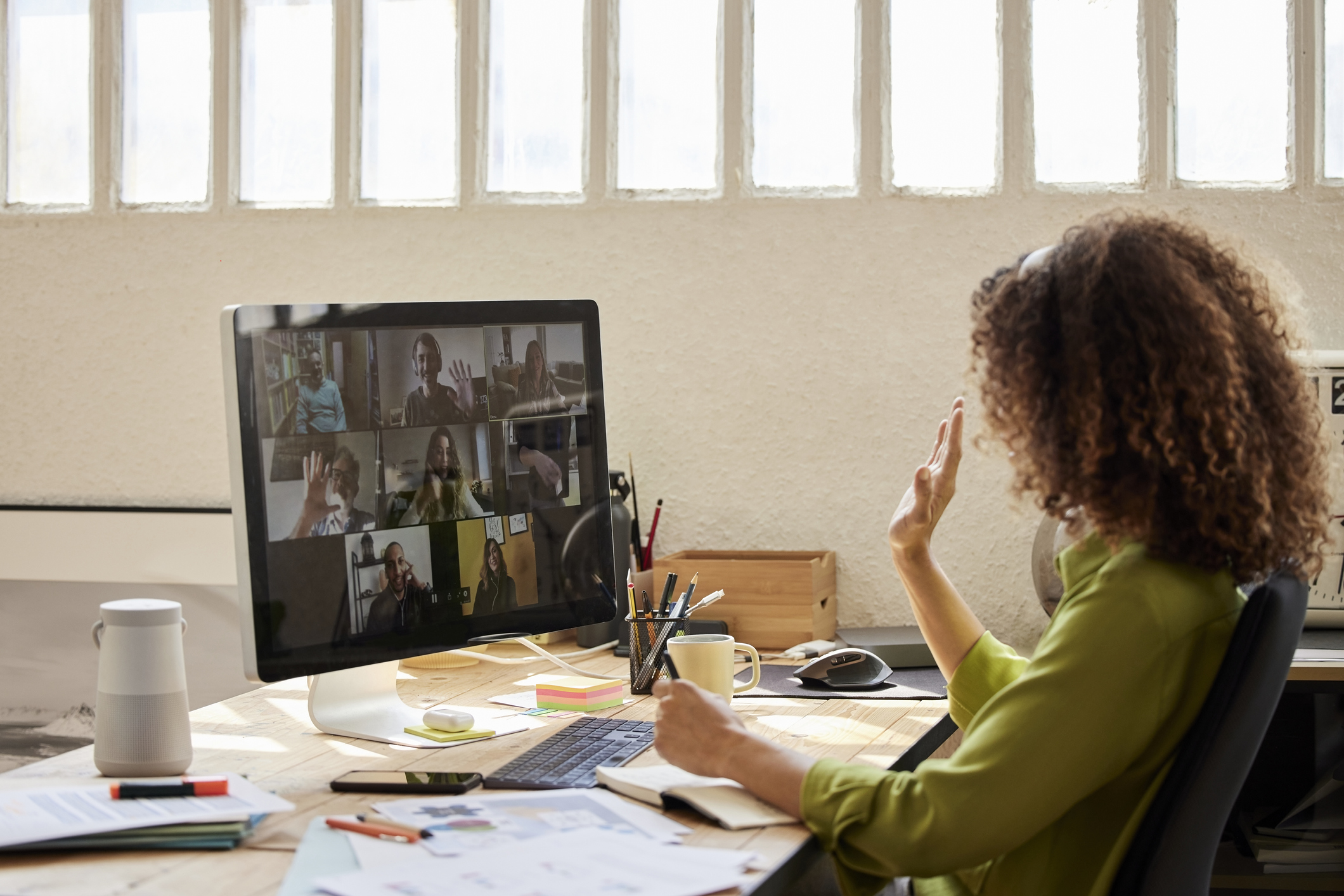 Read is also releasing its Meeting Summary feature, which combines its sentiment analysis tools with OpenAI’s GPT language models to produce meeting summaries that are annotated with sentiment and engagement scores. Other new features include Meeting Playback, which shows when engagement increased or dropped, Read Workspace for organizations to set benchmarks for meetings and Augmented Reality, which displays engagement and talk time in each participant’s window. Launched in 2021 by the team behind location analytics startup Placed—former Foursquare CEO David Shim, Rob Williams and Elliot Waldron—Read is backed with $10 million in seed funding from investors like Madrona Venture Group and PSL Ventures. Missing Attachment Read uses a combination of artificial intelligence, computer vision and natural language processing to gauge meeting participant engagement and sentiment. Some of the things it tracks includes if a small number of people are dominating the conversation, leaving others unheard, or if people seem bored. Read’s engagement and sentiment analysis is meant to create better meetings (including shorter ones), but understandably, some people might be worried about having their reactions tracked. Shim told TechCrunch that Read protects user privacy and control by letting participants opt into meetings that measure audio and voice through a recording notification. They can declined to be recorded or, if they change their mind partway through a meeting, type “opt-out” into the chat to delete meeting data. An example of how organizations have utilized Read to improve their virtual meetings include a 400-person technology company that used Read Recommendation to cut 8 hours of meetings a month for each employee. Shim said Read Meeting Summaries’ pilot clients include venture capitalists, whose days are usually packed with pitches, updates and board meetings. They use Read has a virtual assistant to produce summaries of all meetings and follow-up items. Other users of Read includes salespeople who use the app to see what resonates with their customers, and follow up on those points. Read, which lets you measure how well a meeting is going, is now a Zoom Essential App by Catherine Shu originally published on TechCrunch