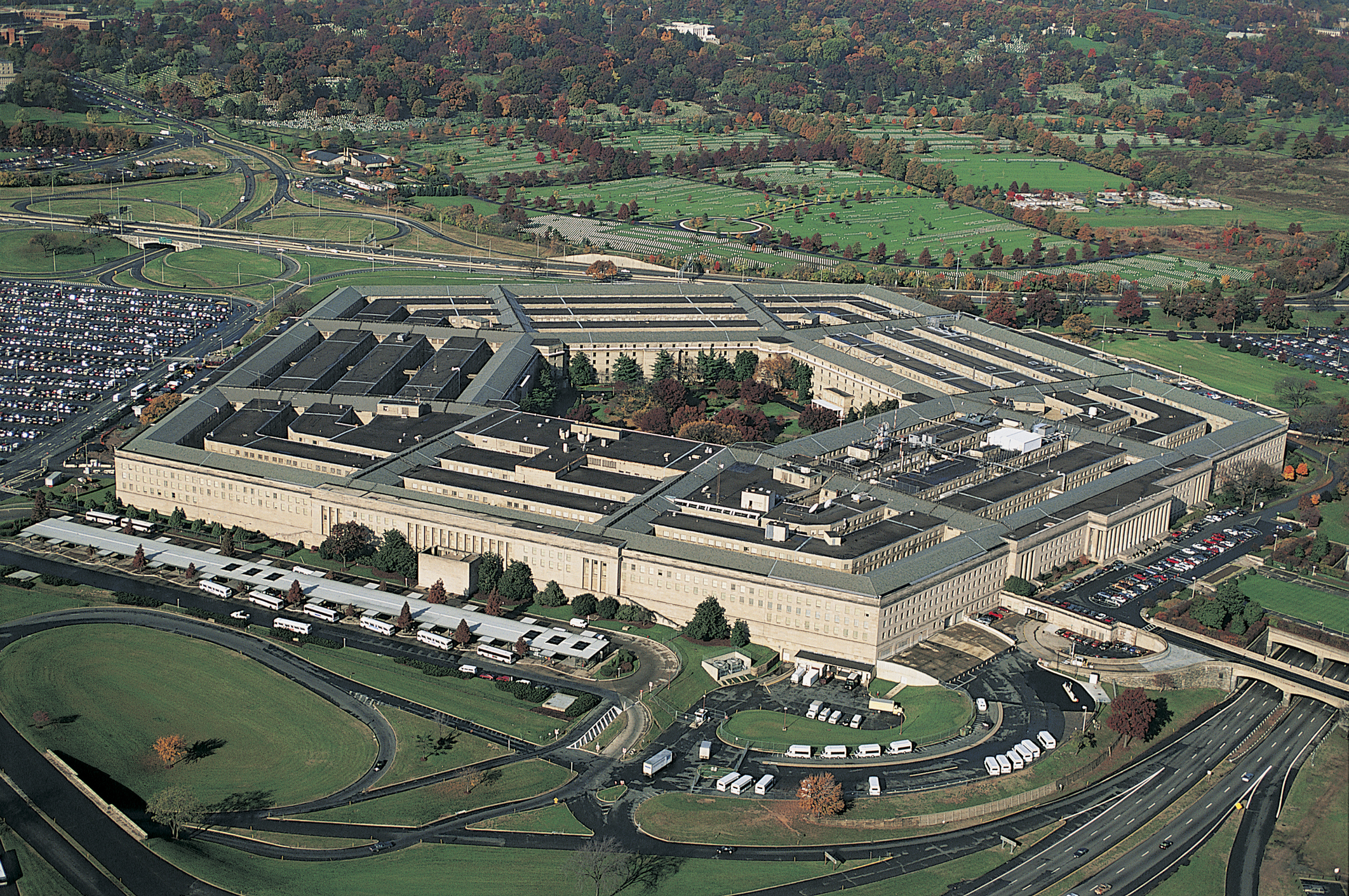 Founded in 2010, Razor’s Edge funds multi-stage startups with both commercial and government customers but specializes in ventures that “[help] national security community [members] solve difficult technology problems and advance critical missions,” in its own words. The outfit’s interest areas are informed by “strategic national security priorities,” managing partner Mark Spoto tells TechCrunch, with the ostensible goal of helping the U.S. maintain “technological superiority.” “While economic conditions in the broad financial markets are challenging at this time, spending for defense has grown significantly both in the U.S. and abroad; we face an increasingly complex and growing threat environment,” Spoto said via email. “Limited partners (LPs) in our latest fund appreciated that Razor’s Edge offers an investment opportunity that participates in a unique way in a growing market and is not correlated to the broad financial, stock or commercial technology markets and in many ways serves as a countercyclical hedge to those asset classes. We launched our fundraising for the new fund last fall and wrapped it up in June, exceeding our fundraising target.” Traditional venture firms are often reluctant to invest in defense-oriented startups given both the ethical implications and long pathway to profitability. In the U.S., it typically takes at least 18 months of planning before a government contractor wins its first contract — and most contracts are awarded to incumbents. Any startup that gets a foot in the door has to bridge the gap between the R&D phase and the contract award. Razor’s Edge claims to have an advantage in its connections with the national security community and its investment approach. The firm operates under a two-pronged strategy, backing early-stage startups — e.g., Series A and B — as well as more established companies. For example, Razor’s Edge recently invested in Corsha, a Washington, D.C.-based cybersecurity startup looking to bring multi-factor authentication security to machine-to-machine API traffic. Another of the firm’s portfolio companies is X-Bow Systems, which is developing a solid rocket motor. When it comes to the early-stage investments, Razor’s Edge says it narrows in on companies it believes can grow into sizeable business in the defense and intelligence markets and then later expand into commercial enterprise verticals. For the more established and later-stage prospects, which tend to be companies already doing work with the U.S. government, Razor’s Edge advises on strategic business investments and “tuck-in” acquisitions. “We believe we are one of the first venture capital funds created that had, as its sole investment thesis, a national security focus. The idea for Razor’s Edge was borne out of the successes of Blackbird Technologies and Ravenwing, both national security technology companies founded and operated by the firm’s managing partners,” Spoto said. “We have a strong bias for management teams that seek revenue quickly, operate leanly and can leverage government contracts and revenues to mitigate longer-term capital requirements and to build products that the markets want and will pay for … [and we offer] a huge network of talent, in areas such as management, operations, engineering and sales, that our portfolio companies draw from.” Razor’s Edge has a few successes under its belt — two initial public offerings and two “material” M&A exits — and $600 million in assets under management. A perfect track record is elusive no matter the thoroughness of the due diligence, however. And when asked about hype cycles in the defense space, Spoto admitted that it’s a difficult trap for VCs not to fall into. “There’s overhype from valuation and funding perspective … in cybersecurity and also in parts of some other areas like drone and border security technologies,” he said. “[And] there are other areas that we are trying to get smarter on and taking a longer view, such as quantum computing, alternative power and energy technologies and the impacts of climate change on government and defense operations.” In any case, Razor’s Edge will have to compete with new and established rivals like Booz Allen Hamilton’s recently-launched $100 million corporate venture arm, Booz Allen Ventures, and Shield Capital — a firm with Defense Department connections. Other competitors include Lockheed Martin’s Lockheed Martin Ventures and HorizonX, which spun off from Boeing in August 2021. Razor’s Edge Ventures closes $340M fund as it looks to invest in defense startups by Kyle Wiggers originally published on TechCrunch