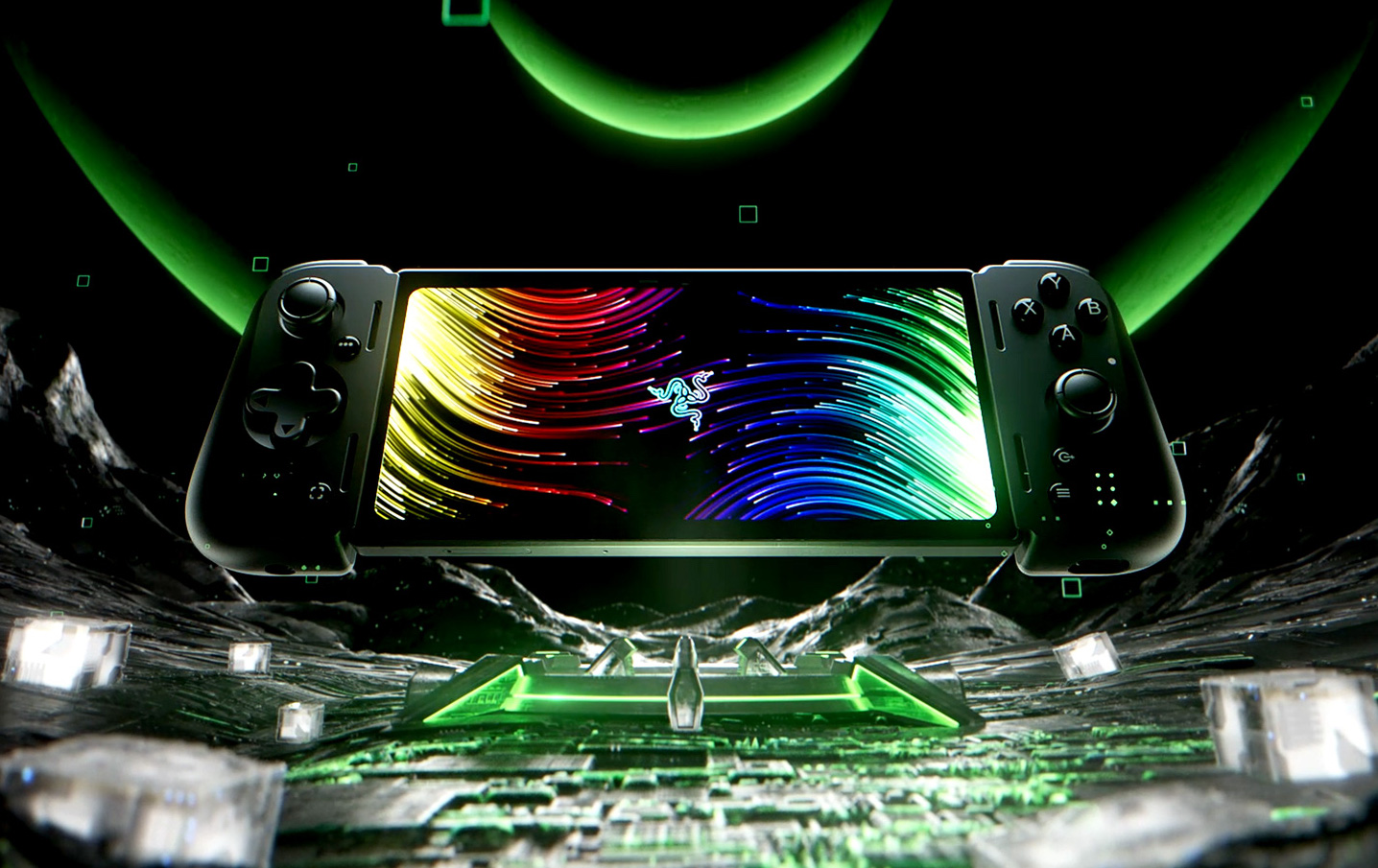 The last few years have been interesting for handheld gaming as, following the smash success of the twitch, companies have adopted various approaches to making something better than a phone but not quite as involved as a full-on console. Valve’s Steam Deck has been the most visible of these attempts, but phone gaming conversion kits like the Backbone have also gained in popularity. Razer is a force in PC gaming but has had only mixed success in the mobile realm, with its branded phones and accessories not making much of a splash. The Edge is its biggest play yet, an Android handheld dedicated solely to gaming — no calls or texts here. It amounts to a modified version of its Kishi phone-mounted controller with extra features and the 5G “phone” permanently attached. The device itself is definitely enticing for anyone who plays serious games on Android: with a 6.8″ 2,400×1,080 AMOLED screen running at a 144Hz refresh rate, it actually outstrips what most games on the platform support. But of course software tends to grow to fit the container it is put in, so we can expect games that natively support this display mode as well as the few that already do (like Steam Link, but that’s kind of cheating). As a compact, dedicated gaming platform it seems promising, but the real question is whether, at $400 for the wi-fi version and more for the 5G one, anyone will shell out when for that price you could get a Steam Deck or Switch. Android has plenty of good games on it, but compared with the library available on PC and Switch it may come off as somewhat lacking. And of course you might already have dropped a few bills on your current gaming phone — which you could a controller for much more cheaply. If, however, you are banking on the continued success of game streaming services like Geforce Now, perhaps a compact dedicated handheld like this, with a great screen and 5G (on Verizon only at present, though), is the way to go. You’ve got until January 26, when it ships, to make your decision. We’ll see about getting ourselves a little hands-on time with the device at CES and see if it lives up to the hype. ces-2023-banner-55 Razer’s 5G Edge gaming handheld hits on January 26 for $400 by Devin Coldewey originally published on TechCrunch