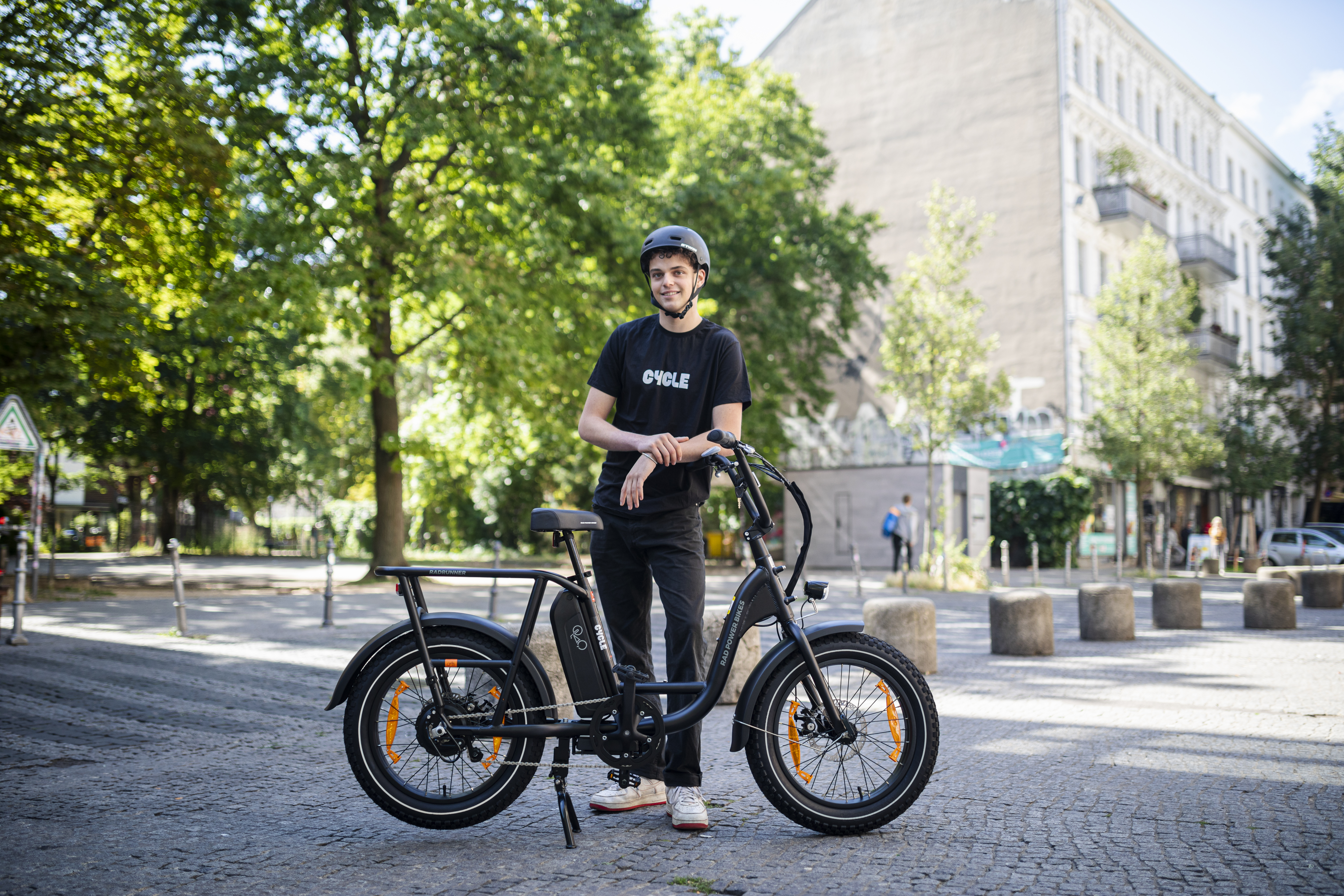 Starting September 22, Cycle will provide two cargo bikes, the RadRunner and RadWagon, for rent with a starting price of €79.90 per month and the choice between a rolling monthly rental or a yearly contract, according to Cycle. This partnership is Rad’s first subscription play — the company has been hyperfocused on direct-to-consumer sales but wants to attract a new segment of customers that prefer to pay for the usage of an e-bike rather than owning it outright, according to Arno Saladin, Rad’s European business director. “With this pilot we want to understand the size of the demand and the exact value these customers are looking for,” Saladin told TechCrunch. “This will help us to determine what the optimum value offer is and the demand potential.” Partnering with Rad to offer a consumer-focused subscription offering is also new for Cycle, formerly GetHenry. In its short life, the startup has mainly catered to the needs of last-mile delivery workers and fleets. Cycle has its own in-house developed cargo bike that’s used by many of its fleet and courier customers, but in the spirit of diversity and choice, Cycle began adding Rad bikes to its lineup in 2020. “The unique look of Rad Power Bikes caught the attention of many people on the street,” Luis Orsini-Rosenberg, co-founder and CEO of Cycle, told TechCrunch. “Since we added the vehicles to our fleet, not a single week has passed in which we didn’t receive an email from private customers asking to buy or rent them from us.” Cycle has the on-the-ground operations, bike maintenance and subscription infrastructure in place to make it work in Berlin, so all Rad has to do is deliver the goods. Customers will be able to collect their fully assembled e-bike from Cycle’s workshop in the trendy neighborhood of Kreuzberg, Berlin. Service is obviously included and repairs can be booked using the Cycle app. Paranoid customers can add on a “peace-of-mind” package that would significantly reduce the excess in case of massive damage or theft. Rad Power Bikes and Cycle pilot consumer e-bike subscriptions by Rebecca Bellan originally published on TechCrunch