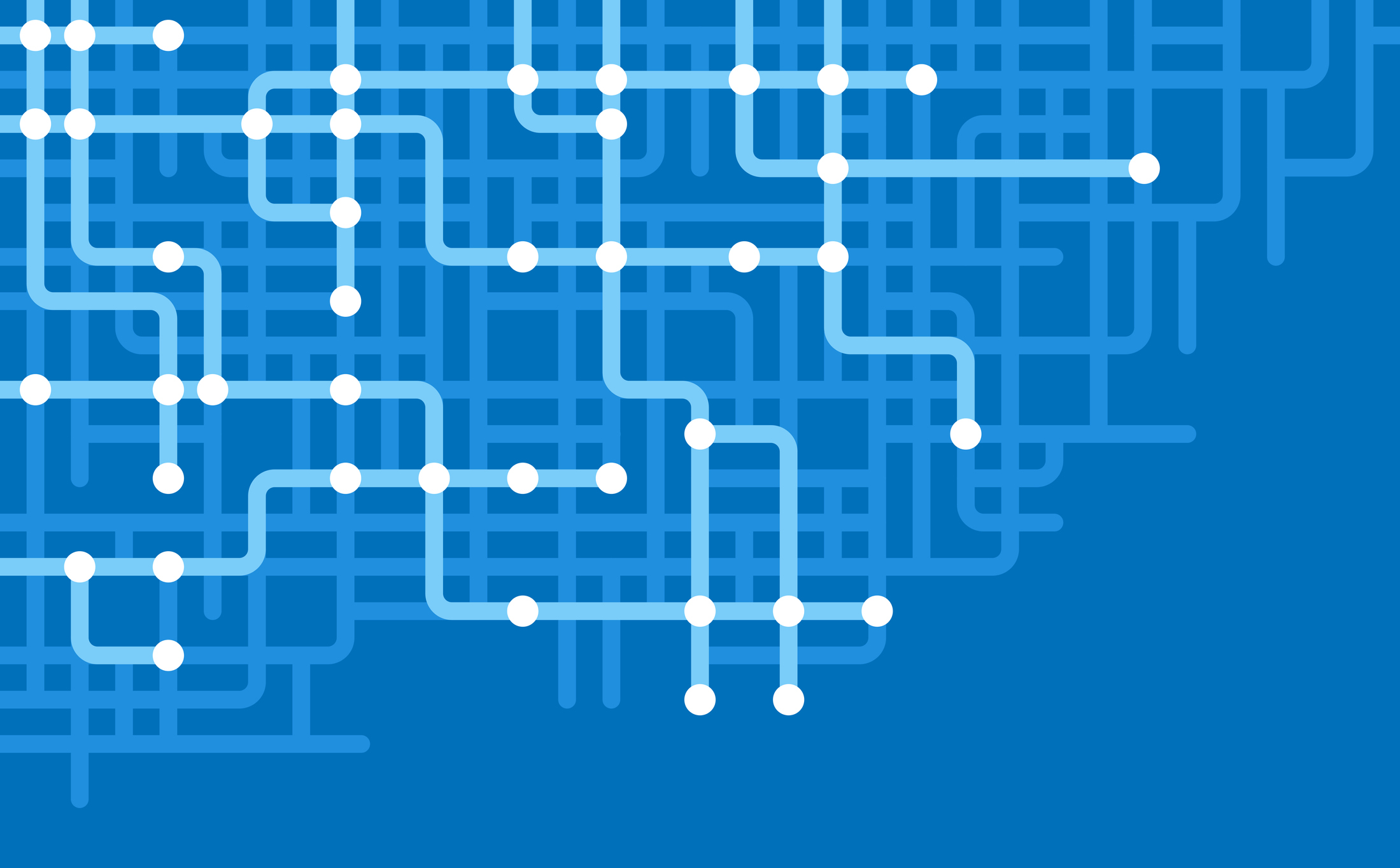 QuickNode, a blockchain deployment platform, has raised $60 million in a Series B round for an $800 million valuation, the company’s CEO and co-founder, Alex Nabutovsky, told TechCrunch. The round was led by 10T Fund, with participation from Tiger Global, Seven Seven Six Ventures and QED Investors, among others. This fundraise comes about 15 months after the company’s $35 million Series A round. In total, the firm has raised more than $105 million, Nabutovsky said. “When we raised a $35 million round, we were 20 people. Now we’re over 120 people,” Nabutovsky said. “We’re going to continue expanding the team. The amount of enterprise coming in is incredible, so we want to continue building these abstraction layers, grow our technology and expand to new regions.” While the capital will focus on expansion, the company also wants to use the funding for growing blockchain adoption, Nabutovsky said. “If we’re going to have mass blockchain adoption like we saw in the past year, you need to provide enterprise-grade infrastructure” he said. QuickNode was founded in 2017 and aimed to bring Web 2.0 infrastructure to web3, but snowballed over time, Nabutovsky said. The third and fourth quarters of 2022 were “record quarters for revenue,” as it rose by over 300% thanks to Web 2.0 giants and web3-native companies piling into the space, he added. Its customer base includes major Web2.0 companies like Twitter and Adobe as well as web3 platforms like Coinbase, OpenSea, Chainlink, 1inch Network, Dune Analytics and Phantom. The platform handles over 200 billion API requests monthly, and is “always available” with 99.99% uptime, which means there’s only four days of downtime per year, according to Nabutovsky. “A lot of our customers came here because we are able to guarantee 99.99% reliability, latency and speed,” he said. It also works with 16 blockchains, including Bitcoin, Ethereum, Solana, Polygon, Binance Smart Chain, Avalanche and Abritrum, according to its website. “We plan to add another four to five chains at minimum by the end of this year,” Nabutovsky said. “We have over 50,000 developers on the platform constantly requesting new things. But for us, the roadmap is always the addition of protocols and working with these foundations. It’s not just having a protocol, but a relationship to build with the foundations to be an extension of their ecosystems so they and their developers can have a better experience,” he said. The long-term goal for QuickNode is “simple,” Nabutovsky said. “We want to get to the point where any company that wants to build or interact with blockchain [technology] will use us,” Nabutovsky added. “We would like to be the AWS or Azure of blockchain. The industry is very ripe for that and the production happening is staggering.” QuickNode raises $60M at $800M valuation to become the ‘AWS or Azure of blockchain’ by Jacquelyn Melinek originally published on TechCrunch