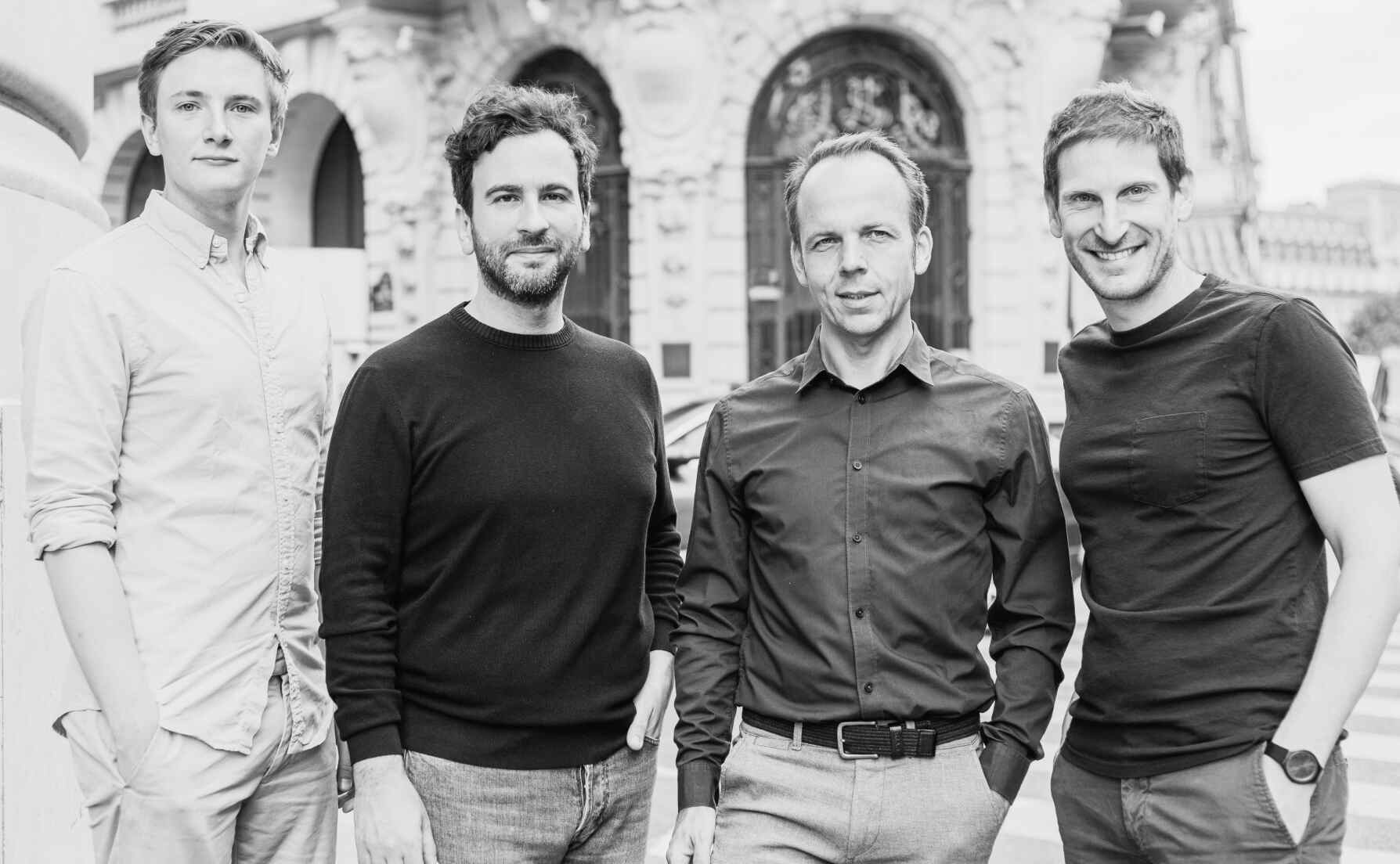 At the time of the acquisition, Penta was serving 50,000 companies in Germany while Qonto had 300,000 customers in France, Spain, Italy and Germany. While Penta is no longer accepting new customers, new German companies looking for a bank account can sign up to Qonto directly. As for existing customers, Qonto now expects to move all Penta customers to Qonto’s banking platform by the end of 2023. Once this is done, the company will operate under a single brand — Qonto. Similarly, there are some internal changes. The Qonto and Penta teams are going to merge with Penta’s co-founder Lukas Zörner acting as the new VP of Germany for Qonto. And just like that, Qonto is going to add tens of thousands of customers to its platform. “Germany was Qonto’s fastest growing market in both 2021 and 2022 and we’ll keep building on this momentum in 2023. The union of Qonto and Penta is a starting signal for a new era of consolidation in the European fintech industry. By integrating Penta, we’re combining the strengths of two companies to enhance Qonto’s position as the digital business finance leader European SMEs and freelancers expect and need,” Qonto co-founder and CEO Alexandre Prot said in a statement. So if you’re a Penta customer, keep an eye on your email inbox as you will soon receive an invitation to move your account to Qonto. Customers will still have a German IBAN. Qonto also offers virtual and physical corporate cards, several ways to export and sync your bank statements with your accounting solution (including Datev support), instant SEPA transfers and more. When it comes to pricing, freelancers should pay more or less the same subscription fee as both Penta’s and Qonto’s plans started at €9 per month. Bigger companies with multiple users could end up paying more though as Penta’s enterprise plan offered 15 cards for €49 per month. Companies on the cheapest Qonto plan (€29 per month) have to pay another €5 per card per month to get more than two cards. In January 2022, Qonto announced a massive €486 million Series D funding round ($522 million at today’s exchange rate). It was a different time for the tech industry as there are a lot less late-stage rounds. This acquisition is probably the first one of a long series of fintech acquisitions. There will be more consolidation moves in the fintech industry in 2023 due to the current slowdown in venture funding and overaggressive expansion plans in 2021 and early 2022. Qonto plans to move Penta customers to its platform by the end of 2023 by Romain Dillet originally published on TechCrunch