Qiara is a new home security service for the French market 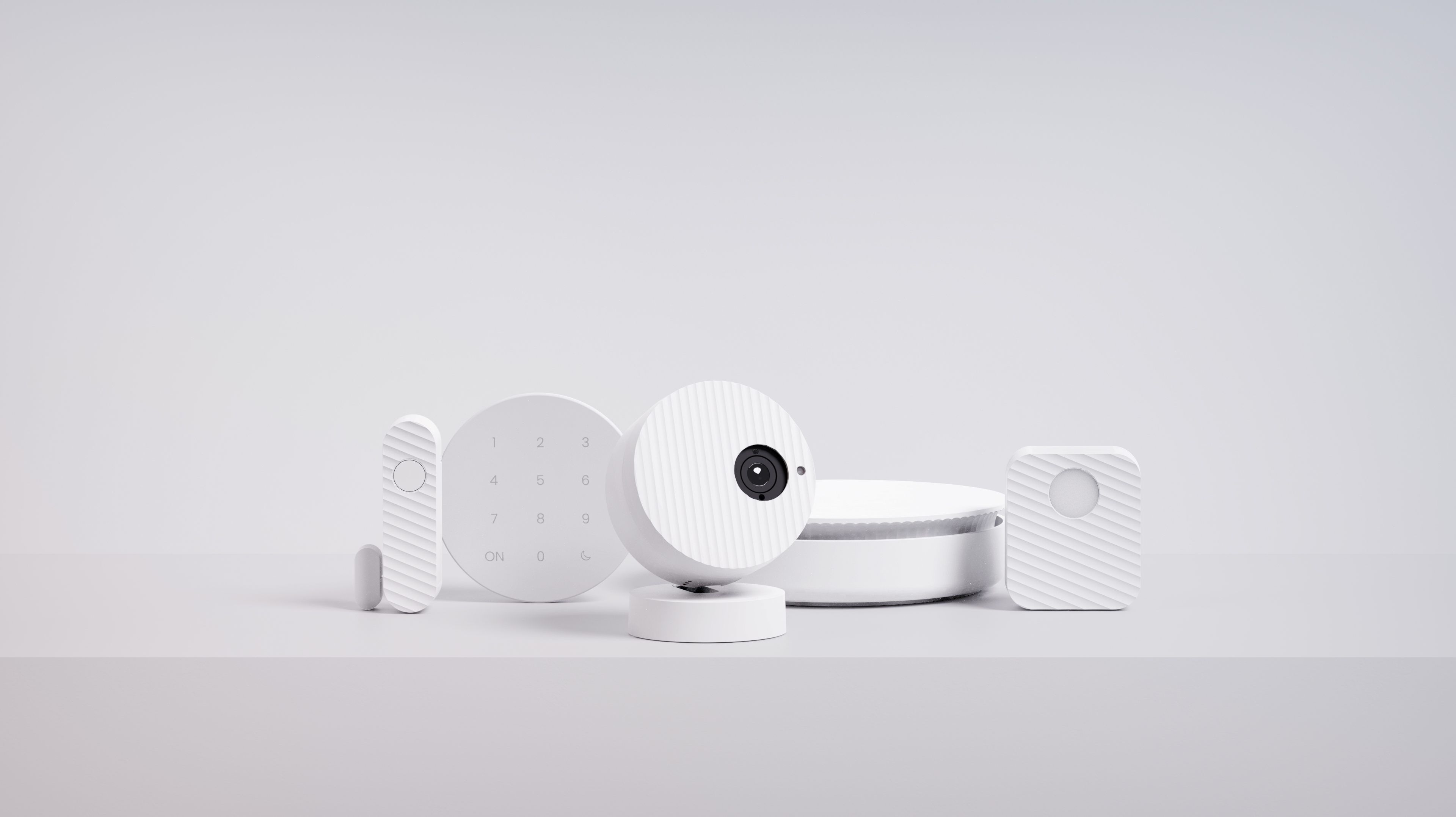 Qiara wants to modernize the good old home security market with live agents. The company wants to sell security products and subscriptions directly to end customers through its website without any long-term commitment. Users first choose the security products that they need from the company’s own portfolio of products. Qiara sells a camera, a door sensor, a keypad, a siren and a motion sensor. After that, users can pay €29.99 per month for the service with live agents. If an alarm goes off, the monitoring agent tries to call you and checks the video feed from the security camera. If you don’t answer the phone and there’s something suspicious going on, the company will call the police for you. The company gives you a €10 discount on your subscription fee for the first year. There’s also a cheaper subscription for customers who don’t need 24/7 monitoring — but that defeats the purpose of the service. In addition to the keypad, Qiara offers a mobile app that lets you trigger the alarm and look at the live video feed from the security cameras. You can configure your system so that it is automatically turned off when your phone is around thanks to Bluetooth. You can also enable a privacy shutter when you’re at home so that the security camera isn’t filming your family. All modules work with batteries except the security camera. If there is a power or network failure, Qiara can still protect your home thanks to Sigfox network support. Founded by Alexis Bidinot, a former executive at Iliad, the company has decided to design its connected devices in house. In many ways, Qiara looks a bit like SimpliSafe in the U.S. By default, you set up the security modules yourself and then you’re good to go — it’s a DIY home security system. So let’s see if Qiara can start from scratch and capture some market share in the home security market in France. Qiara is a new home security service for the French market by Romain Dillet originally published on TechCrunch