Q&A: ‘Better Venture’ authors on why VC has failed to reinvent itself 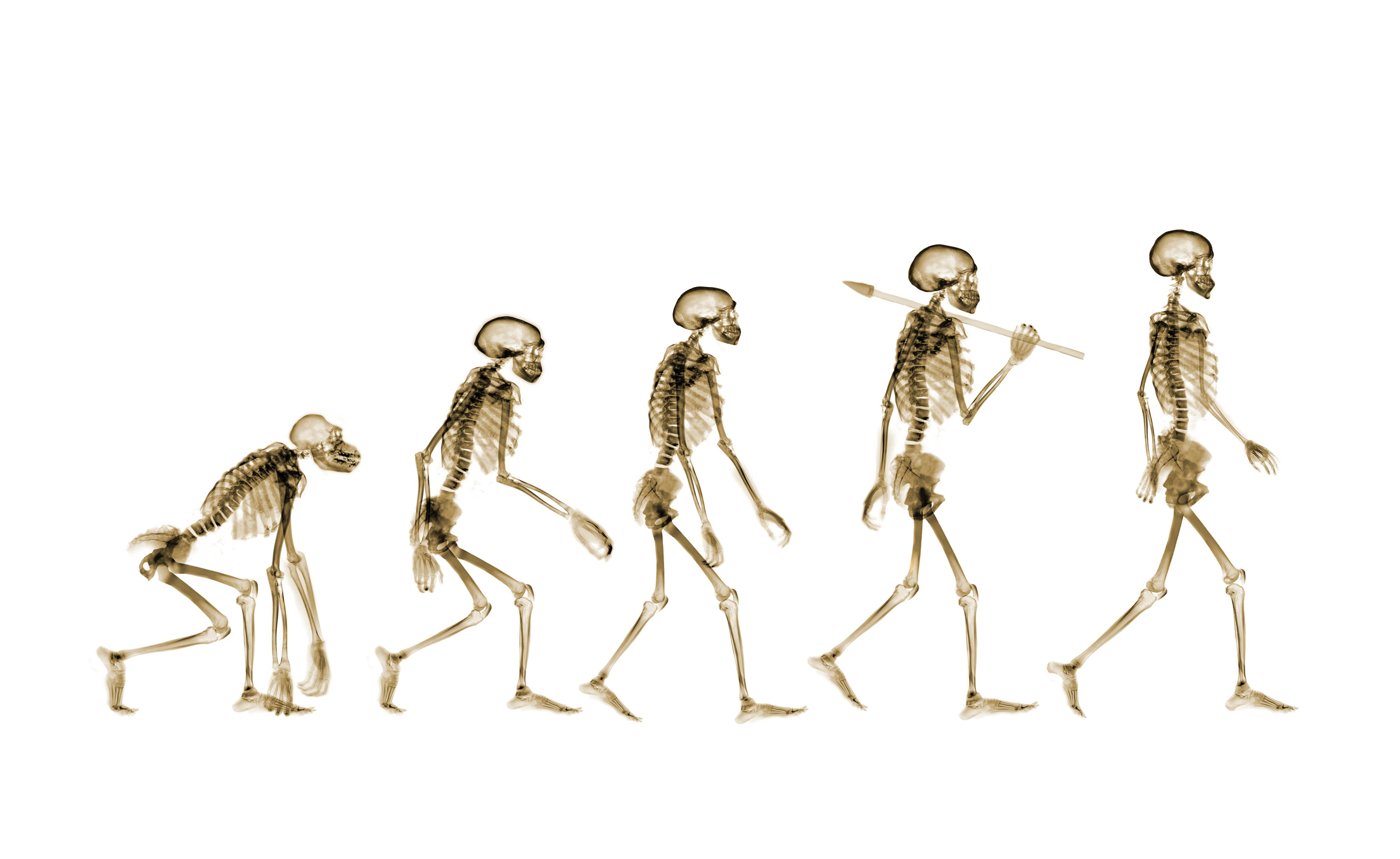 The authors conducted more than 80 interviews to gauge how much progress there has — and hasn’t — been in the American and European startup ecosystem, suggesting that the current venture funding model is archaic. They point out that, in its current structure, it resembles the economic model used by European slave traffickers. This perspective puts into context how, centuries later, Black founders raise less than 2% of all venture capital funding. “The diversity of an organization is really just the starting point. If you do the ‘D’ without the ‘I,’ you’re going to lose people immediately because people won’t feel they’re included.” Johannes Lenhard Brodnock and Lenhard sat down with TechCrunch to discuss their book and what impact they hope it has on the industry. This interview has been condensed and edited for clarity. TC: How did you meet, and why did you decide to write this book? JL: I was starting to do some more digging around diversity, equity, and inclusion topics in the VC world. I did a couple of pieces for Crunchbase, mostly around women, and Erika was one of the people I spoke to. It turns out that there was a much bigger project that it felt like we immediately needed to start attacking. EB: I think the first piece we wrote together literally just jumped out at us and onto the page. It was really easy. He wanted to explore writing this book, and he pulled together a proposal. I quickly jumped into it and started to add bits and said, “You know what, how about we look at the history of venture, a look at where we are going, and a look at where we’ve been?” Personally, I’ve always had these bold ideas, and I’ve always wanted to really change the system that I kind of came up with, whether in edtech for kids or venture capital. I want to disrupt the system. [Johannes has] opened the doors for us to be able to get, quite frankly, some of the most incredible people to speak us, who are incredibly senior in the venture capital world. It’s been an absolute delight to do this book.

Q&A: ‘Better Venture’ authors on why VC has failed to reinvent itself by Dominic-Madori Davis originally published on TechCrunch