PSA: The PlayStation 5 ‘God of War Ragnarök’ Bundle is still in stock before Christmas 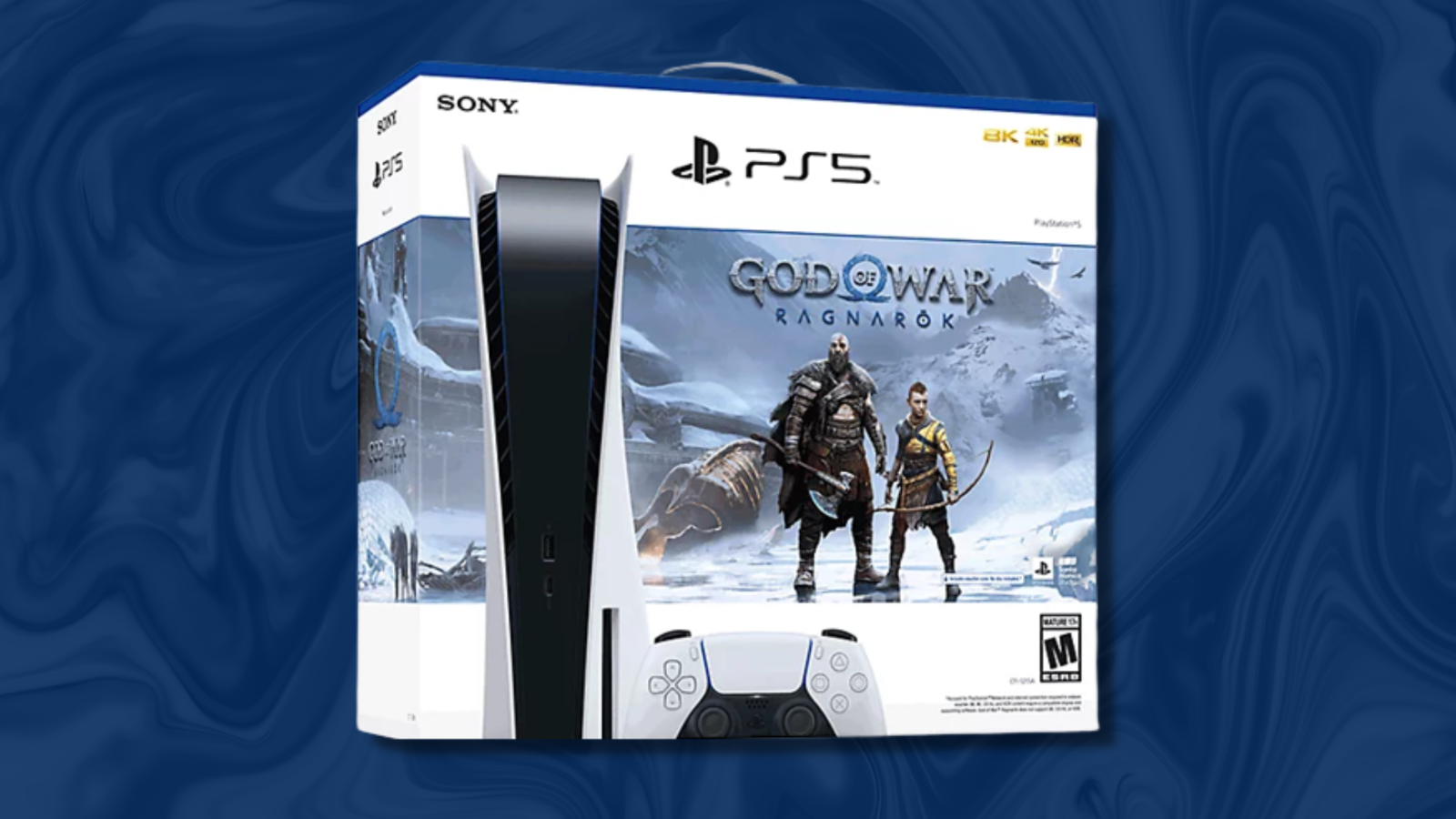 IN-STOCK ALERT: The PlayStation 5 God of War Ragnarök Bundle ($559.99) was still available on Walmart.com and on PlayStation Direct as of Thursday, Dec. 22.It’s an early Christmas miracle: The coveted PlayStation 5 God of War Ragnarök Bundle was in stock on Walmart.com and PlayStation Direct at the time of writing, with free same-day and Express delivery still available in (very) select locations, respectively. (Both retailers really said, “What bomb cyclone?”)The $559 bundle includes the 1TB console, one DualSense wireless controller, and a voucher for a digital copy of Sony’s Ragnarök, the sequel to 2018’s Norse epic (and topper of many game of the year lists) that Mashable’s Alex Perry deemed “wickedly gorgeous” and “a jolly good time.” The only other retailer that gave the bundle a proper virtual restock this holiday season was Best Buy, which hosted an in-app event during its 20 Days of Deals sale, so calling these some rare opportunities to grab the hottest gift of 2022 would be an understatement of monstrous proportions. For reference, it’s currently sold out online at Best Buy, Target, GameStop, and on Amazon (which makes next-gen consoles available by invite-only); you might have luck in person at your local Best Buy, Target, or GameStop stores, but no promises.images-1.fill_.size_256x256.v1671719206 images-1.fill_.size_256x256.v1671719206-1