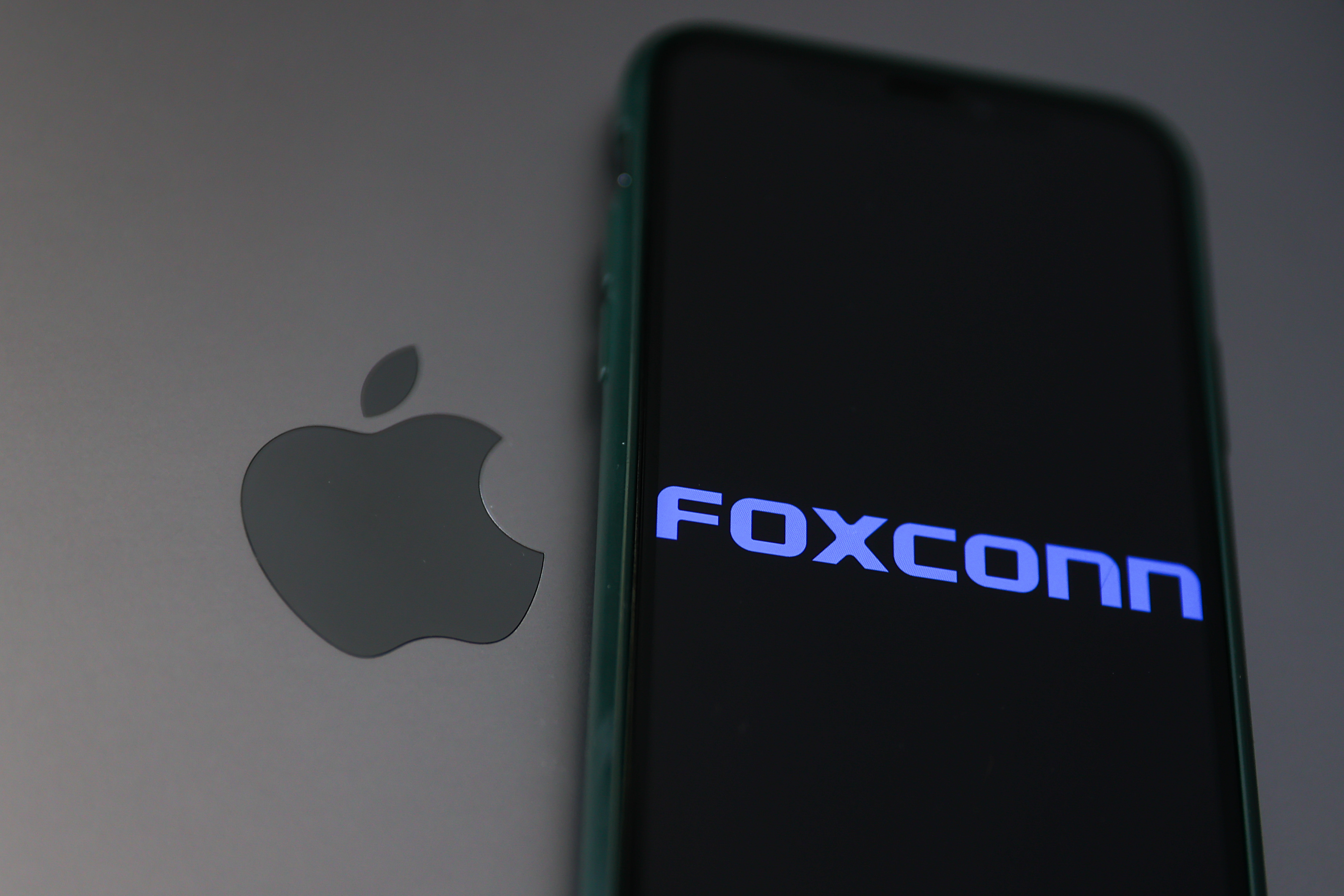 Rare scenes of unrest in China have spread online as protests broke out at the main factory that manufactures Apple iPhones. Tweet may have been deleted (opens in a new tab) Workers at Foxconn’s Zhengzhou, China iPhone factory have been protesting over working conditions while the factory continues to operate under COVID-19 lockdowns in the country. According to a report from The Wall Street Journal, the protests sparked after Foxconn announced a delay in bonus payments for workers who decided to remain at the factory. Since China reinstated COVID-19 lockdowns in the country, the factory has been running under “closed-loop operations.” This means that workers at Foxconn have been required to stay inside the iPhone factory around the clock in order to continue working. Thousands of workers have reportedly left the factory as living conditions have deteriorated and food rations have dwindledIn order to convince workers to stay, the company had promised to pay bonuses and higher wages to those who remain. Authorities have also played a role in bringing in new hires who had also been promised higher pay.”It’s now evident that closed-loop production in Foxconn only helps in preventing COVID from spreading to the city, but does nothing (if not make it even worse) for the workers in the factory,” said Aiden Chau of the advocacy group China Labour Bulletin in a statement provided to Reuters. According to the outlet, Apple did not provide comment when reached.Working conditions at Foxconn’s iPhone factories have long been criticized. The company forces laborers to work long hours for little pay. The brutal conditions at Foxconn were well-publicized after a string of workers died by suicide and the company responded by erecting nets outside the building in order to address the issue.