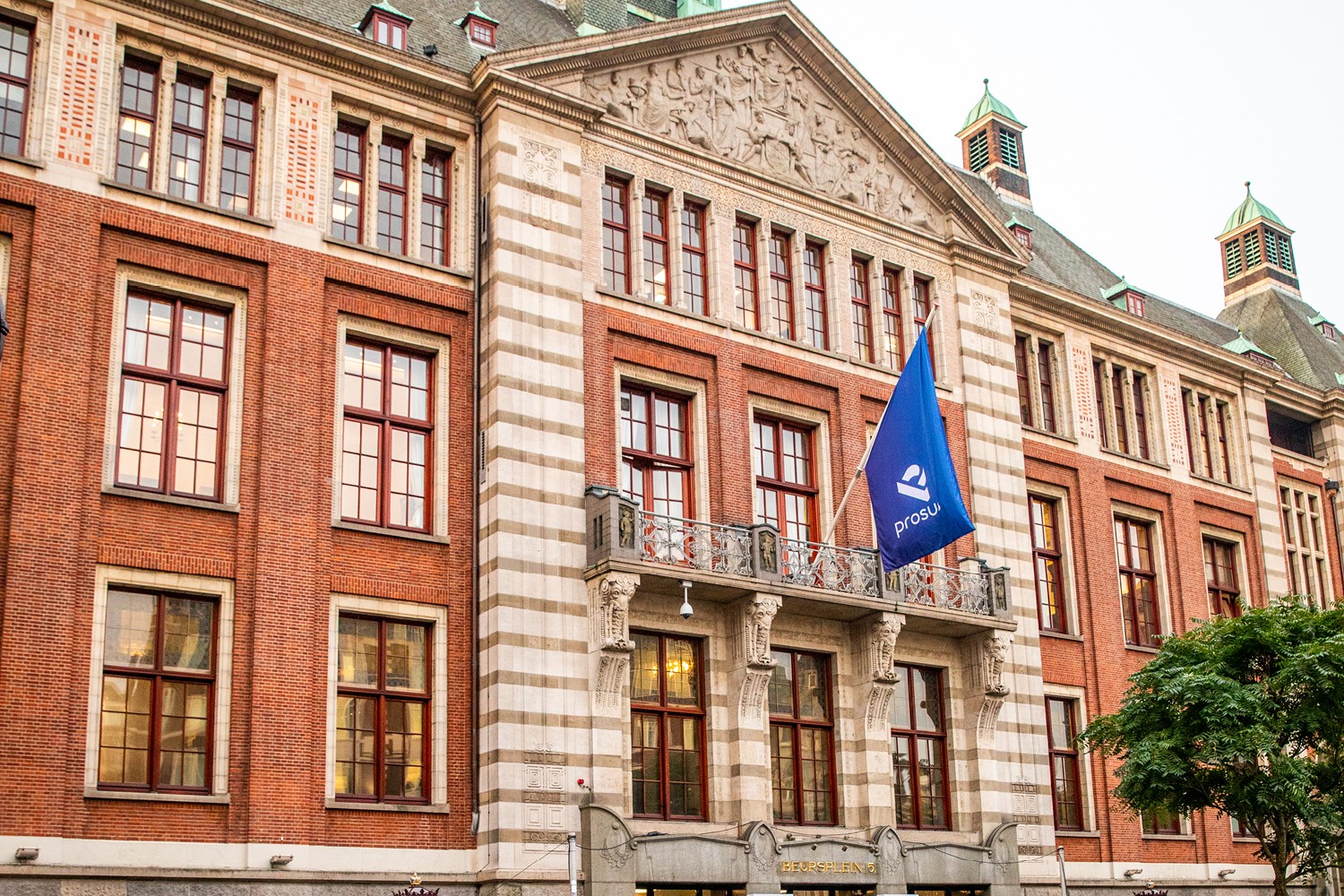 “Certain conditions precedent were not fulfilled by the 30 September 2022 long stop date, and the agreement has terminated automatically in accordance with its terms and, accordingly, the proposed transaction will not be implemented,” Amsterdam-listed Prosus said in a statement Monday without identifying those conditions. The all-cash acquisition, announced at the peak of the bull cycle last year, was slated to be the second largest M&A deal in the South Asian market’s consumer internet space. In recent quarters, as the market has turned, many promised deals have fallen apart globally. The investment arm of Naspers — which has invested close to $6 billion in India, thanks to large bets on edtech Byju’s and food delivery startup Swiggy — has lost more than half of its market cap since early last year. It has been selling stakes in many firms, including Tencent and JD.com, in recent months. Prosus shares remained largely unchanged on the announcement Monday, indicating that investors don’t think not having BillDesk will materially hurt Prosus. The deal would have allowed Prosus, which already owns fast-growing PayU, to dominate the market of payments processing in India. BillDesk powers payments for most of Indian government departments. At the time of the acquisition, Prosus said the high price tag was justified because of the scalability of the combined businesses. Prosus indeed now believes the payments market in India has shown cracks in recent quarters and did not wish to go forward with honoring last year’s arrangement, two people familiar with the matter told TechCrunch. 1f447 Prosus said there is no termination fee associated with the deal, meaning it believes it will walk away unscathed from the scene. BillDesk could not be reached for comment. The move to terminate the deal has come as a surprise to many direct stakeholders, including BillDesk founders and many of its investors, people familiar with the situation said, who requested anonymity commenting on the failure of India’s biggest payments deal. Several fintech founders were also shocked with the development, wondering what aspect broke the deal. Prosus said it “remains committed to the Indian market and growing its existing business within the region.” Founded by three consultants, BillDesk founders stood to make $500 million each from the acquisition deal. BillDesk — which counts Visa, Temasek, General Atlantic and a number of Indian banks among its backers — has raised $245 million to date. It was valued at $1.59 billion after January 2019 funding round, according to research firm Tracxn. Prior to doing the deal with Prosus, BillDesk was internally planning to file for an initial public offering. PayU and 20-year-old BillDesk process a significant number of payments transactions in India. If combined, they would have commanded over 40% of the Indian market, more than that of their closest rival (Razorpay), according to industry estimates. “Together, PayU India and BillDesk will be able to meet the changing payments needs of digital consumers, merchants and Government enterprises in India and offer state-of-the-art technology to even more of the excluded sections of society, while adhering to the regulatory environment in India and delivering robust consumer protection,” Prosus said at the time when it proposed the acquisition. Prosus cancels $4.7 billion acquisition of India’s BillDesk by Manish Singh originally published on TechCrunch