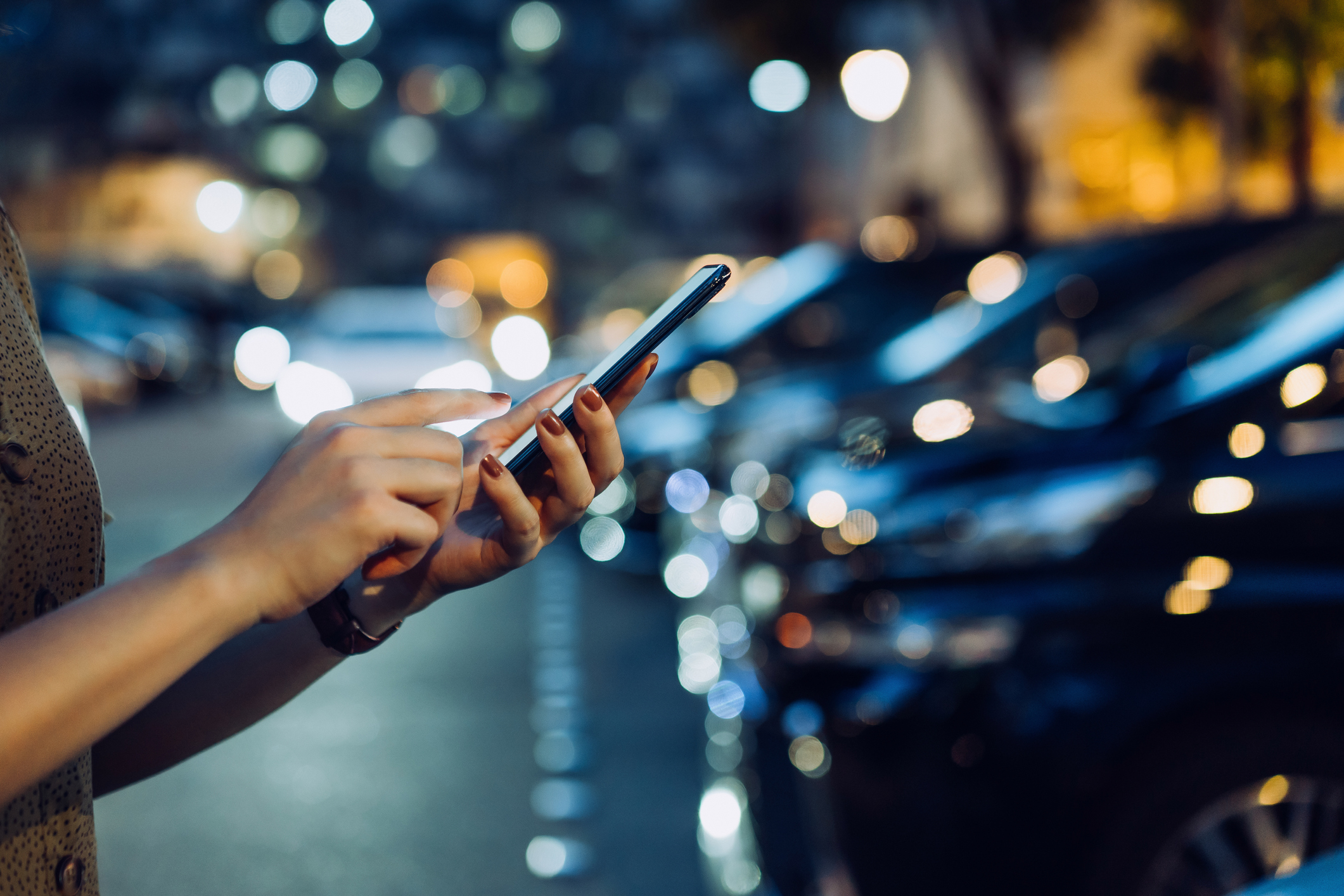 Given the pace of development, good performance isn’t always easy to maintain. Searching for an automatable solution, four siblings — David, Daniil, Anna and Maria Liberman — co-founded Product Science, a startup that develops performance management software for apps. Product Science’s platform analyzes app code to find flaws in the execution, aiming to minimize perceptible crashes, freezes and errors. “Every couple of years, phones are at least 50% faster, and that’s what distorts our view since we don’t notice how much our apps degrade. But for long-tail users, their experience worsens significantly,” David and Daniil, who serve as Product Science’s co-CEOs, told TechCrunch via email. “At Product Science, our mission is to eliminate delays caused by software inefficiency for people worldwide.” The Liberman siblings have long been close. In 2005, Daniil and David co-founded Sibilant Interactive, which developed massively multiplayer RPG games. After Sibilant closed up shop in 2008 due to illiquidity, David and Daniil — together with Anna and Maria — co-launched Concept Space, a vendor for motion capture and CGI animation software. The brothers moved to the U.S. a few years later to co-found the fintech startup Frank.Money and AR firm Kernel AR, which Snap acquired for an undisclosed amount in October 2016. At Snap, the Liberman siblings — including Anna and Maria — oversaw an animation studio and worked on Snapchat’s 3D Bitmoji feature, which let users create full-body versions of their avatars. While at Snap, David and Daniil said that they were tasked with production operations as well, specifically solving performance issues with Snap’s app for Android. Missing Attachment That’s when they had the idea for Product Science. Together with Anna and Maria, David and Daniil launched the Libermans Company, a holding company in which each sibling has a 25% stake, and started Product Science as a venture under the holding company. Through the Libermans Company, the siblings pledged to investors all the projects they might start through 2051, allowing them to fund Product Science at the pre-seed stage. The Libermans Company includes any debts and assets the siblings might gain as well as profits; investors get a proportional share of whatever wealth the siblings create, but don’t have say over how they allocate their time and effort. “We realized that existing performance and observability tools were ineffective and decided to reinvent the application performance management industry,” David and Daniil said. “By replacing manual instrumentation and embedding right into the build processes, Product Science enables anyone to identify causes of app performance issues.” Product Science — which has raised $18 million in seed funding to date from backers including Slow Ventures, Coatue, K5 Global, Mantis Ventures, Benchmark’s Peter Fenton, Insight Partners co-founder Jerry Murdock and unnamed Snap VPs — analyzes pre-production code using AI. The company’s tools and plugins for integrated development environments show video recordings of apps next to performance traces, providing insights into what’s happening behind the screen. David and Daniil say one company, Saturn, used Product Science’s platform to reduce their app’s start time from 4 seconds to 0.7 seconds. “Engineers can see the video recording of their app synchronized with the profiler data recorded on any mobile device [using Product Science’s tools],” the brothers added. “[They can] scrub through a video recording and dive into the code executed behind the scenes.” Product Science counts Fortune 500 companies across sectors like social media, travel, e-commerce and banking as customers, although David and Daniil wouldn’t disclose how many customers the startup has at present. Annual recurring revenue stands north of $3 million, according to David and Daniil, while Product Science — which was recently valued at $200 million, a source familiar with the matter tells TechCrunch — aims to grow from 40 employees to roughly 100 by the end of the year. “We realize that the industry will slow down and want to make sure we are more flexible with our enterprise offerings and can rapidly grow the AI vision of the product,” David and Daniil said. “Product Science will use the money to fuel its growth: we equally distribute raised capital between attracting new customers, getting key hires and refining our proprietary AI algorithm.” 6287e3202b9e59018c481401_unnamed One of those refinements will come in the form of a new capability that suggests optimizations while engineers write code in their IDE of choice. The long-term vision is to train Product Science’s AI to automatically fix underperforming app code, David and Daniil said. That continued differentiation will likely be the key to Product Science’s success. There’s plenty of rivals in the app performance monitoring space, after all, including platforms like Groundcover, ServiceNow (through its acquisition of Lightstep), Instabug, Sentry, Embrace and even Cisco. The market for app performance monitoring was worth over $5.9 billion in 2021, by one estimate. “There is both an opportunity and a challenge in the current environment,” David and Daniil added. “The challenge is that most software-as-a-service startups are experiencing longer sales cycles and enterprise is actively reducing their spending; the opportunity for Product Science is that since users are also reducing their spending, the tool is becoming more and more of a must-have for business-to-consumer companies since you can now solve your performance issues pre-production and retain customers and reduce churn significantly.” Product Science, which develops mobile app performance monitoring tools, lands $18M by Kyle Wiggers originally published on TechCrunch