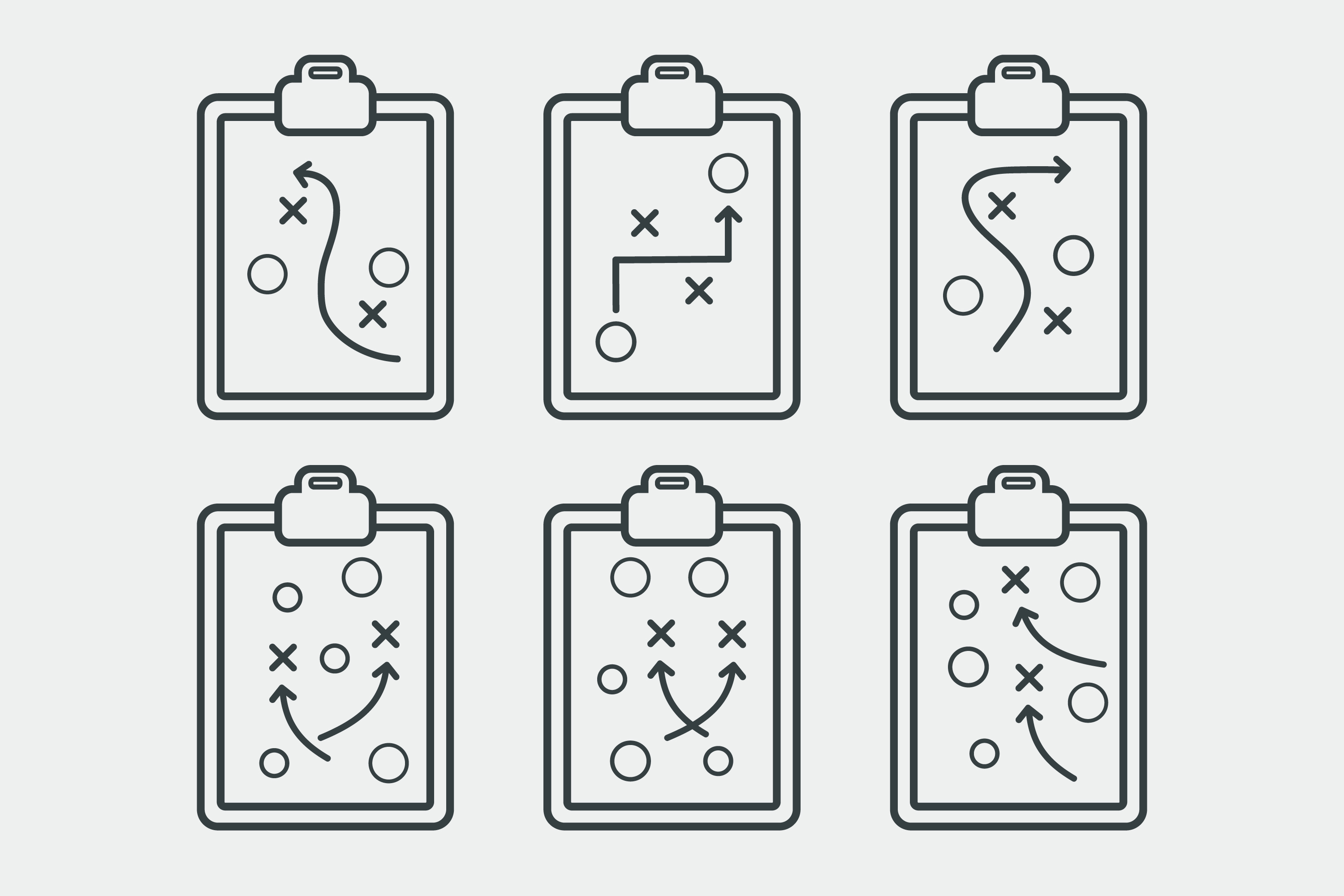 This data point may be specific to the moment we are in: First, because public tech companies overall are less profitable than a mere year ago. Second, because not so long ago, PLG companies had higher net income margin than their sales-led peers. But just because this reversal might be temporary doesn’t mean it isn’t worth looking into. “The PLG playbook is still being written — and what’s happening today will be an important chapter in that playbook.” OpenView Partners' Kyle Poyar Product-led growth these days is no longer the exception to the rule: Following the footsteps of Atlassian, Zoom and Snowflake, many private startups adopted this model. If it is inherently less profitable, founders will want to know — especially now that investors once again pay attention to a company’s path to profitability and no longer reward growth at all costs. As usual, things aren’t clear-cut. There are some reasons why PLG companies would be less profitable now that could turn into reasons why they might be more profitable in the near future. To add perspective to what’s going on, we reached out to Kyle Poyar at OpenView Partners. OpenView is a Boston-based VC firm known for advocating for product-led growth, so it definitely has several horses in the race. But this also means it’s invested in ensuring that PLG is a recipe for success and keen to look into what can make it happen. Here’s what Poyar had to say on the topic: