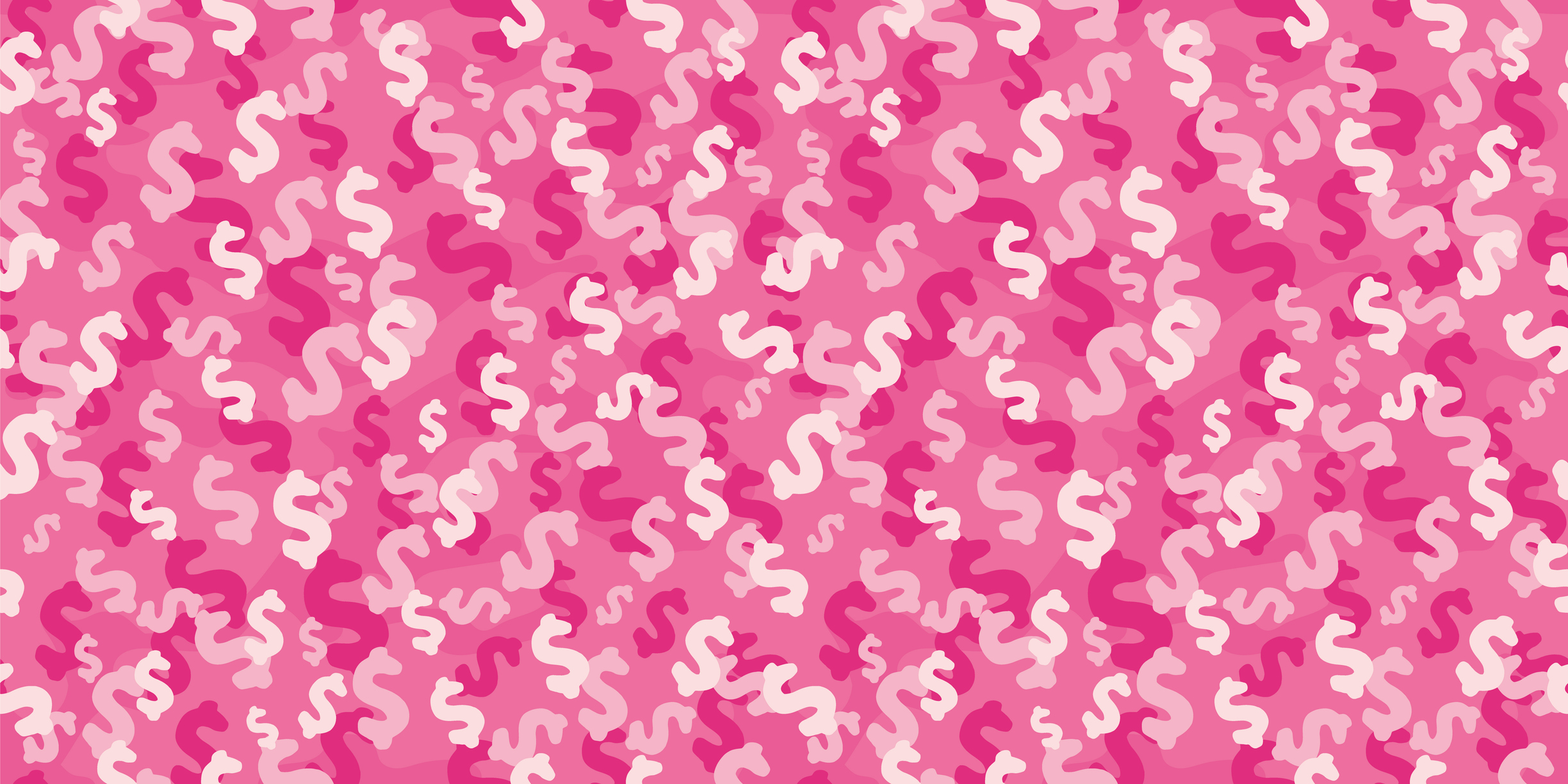 But curiously, the year began with Microsoft announcing it was acquiring Activision Blizzard for a startling $69 billion in January, followed in April by Twitter being sold to Elon Musk for $44 billion. Neither of those deals made this list, however — they aren’t really enterprise companies. But they did show the promise and big money being tossed around this year. After you discount those transactions, the top two deals still involved companies scooping up desirable properties for big bucks, but much of the top 10 is dominated by those private equity concerns, with Thoma Bravo attached to three of the top 10 and Vista Equity Partners in two. According to Crunchbase, Thoma tallied up six multibillion-dollar deals in 2022 and Vista three. That’s a lot of action for one year. Consider that Google buying Mandiant for $5.4 billion and Intel nabbing Tower Semiconductor for the same price didn’t even make the list. This year required at least a $6 billion price tag to even make the top 10. That’s up from $5.4 billion last year and $3.5 billion in 2020. This year’s deals totaled $153.9 billion, compared with $121 billion in 2021 and $165 billion in 2020, a year in which a bunch of chip companies changed hands in a period of consolidation for the industry. We saw a bunch of minor deals — minor in M&A money, that is — as companies scooped up smaller startups. Those deals didn’t make this list but included Celonis buying Process Analytics Factory for $100 million and Snowflake grabbing Streamlit for $800 million. Many other deals were so small that the companies didn’t have to reveal the buying price, like IBM buying Envizi or Zoom acquiring Solvvy. A couple of large deals died on the vine this year, with Nvidia walking away from its $40 billion offer to buy Arm after it came under intense regulatory scrutiny. In addition, Zendesk scrapped its attempt to buy Momentive, the company behind SurveyMonkey, for $4.1 billion after investors rejected the deal. Eventually, Zendesk would get acquired and make our list. Several deals in this list are facing intense regulatory scrutiny, including the top two, so it remains to be seen if all of these deals will make it to the finish line or join Nvidia in choosing to avoid the cost of fighting a government entity, whether in the U.S., the U.K. or the EU. That could be the real M&A legacy of 2022, but time will tell. Without further ado, here are 2022’s top 10 enterprise M&A deals: 10. OpenText acquires Micro Focus for $6B Not a huge deal in the scheme of things — a legacy software company buys a legacy software company — and truthfully, Micro Focus itself has acquired a bunch of legacy titles over the years, including Borland and Novell. It also partnered with HPE in 2016 in an $8 billion deal. As noted about the deal when it was announced, this was less about building out the catalog with a compatible product than it was simply to get bigger. Still, it was good for No. 10 on this year’s list.