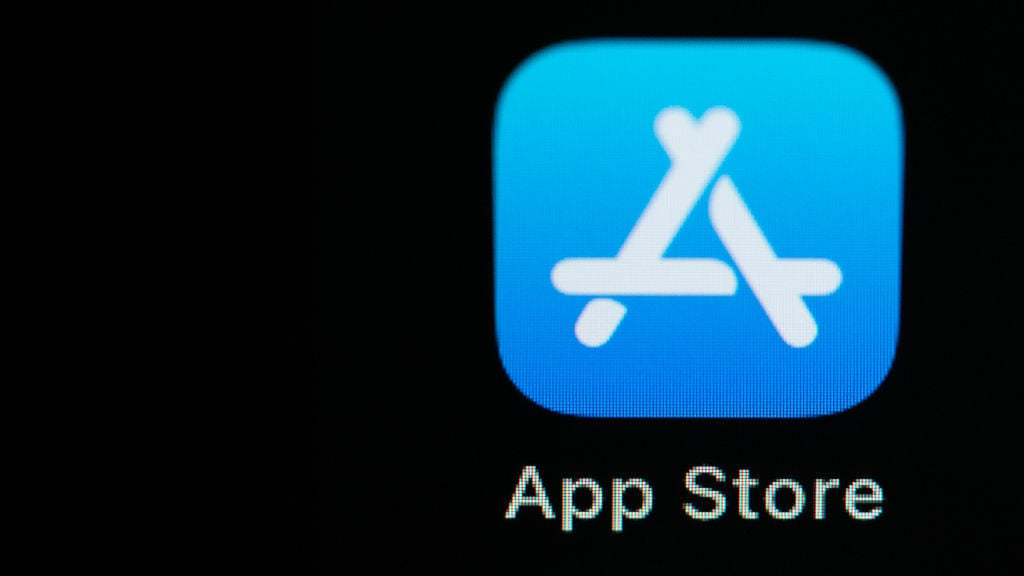 Have you noticed that the lowest price for a paid app in Apple’s App Store is $0.99? This is because Apple has traditionally given few pricing options to developers who sell their apps through the App Store, starting with $0.99 and ending with $1,000, with relatively few increments along the way.This is now changing. On Tuesday, Apple announced what it calls “the most comprehensive upgrade to pricing capabilities since the App Store first launched,” with 700 additional price points available for developers. The company is also launching new pricing tools that will make it easier to set prices in different countries and regions. The prices for apps can now start as low as $0.29 and go up to $10,000 (on request), with a lot more incremental ranges. For example, app developers can now set a price at every $0.10 up to $10 and every $0.50 between $10 and $50. They’ll also be able to set round dollar pricing instead of having to price them one cent below the dollar (for example, a $5 or $10 app will now be possible, instead of $4.99 and $9.99). In total, developers will now be able to choose from 900 price points for their apps. images-1.fill_.size_608x750.v1670401243 The changes are already live for apps with auto-renewable subscriptions, and they’ll launch for all other apps and in-app purchases next spring.

The changes are likely related to a class-action lawsuit settlement Apple made with developers in 2021, when the company said it would expand the price points for developers, as well as let developers share purchase options with users outside of their iOS apps. This should be good news for end users as well, as developers will have more flexibility to choose the price point they think fits their app best. 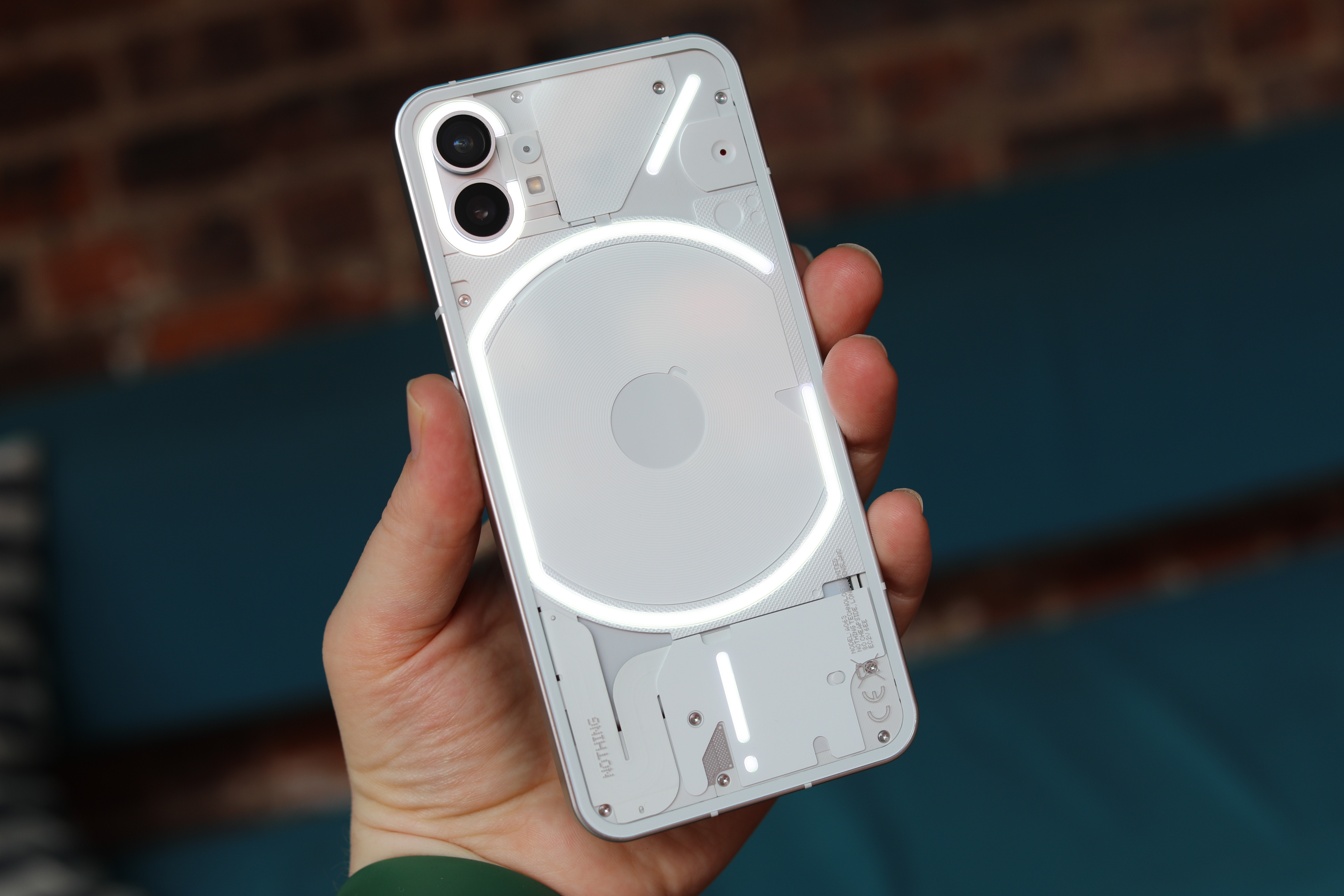