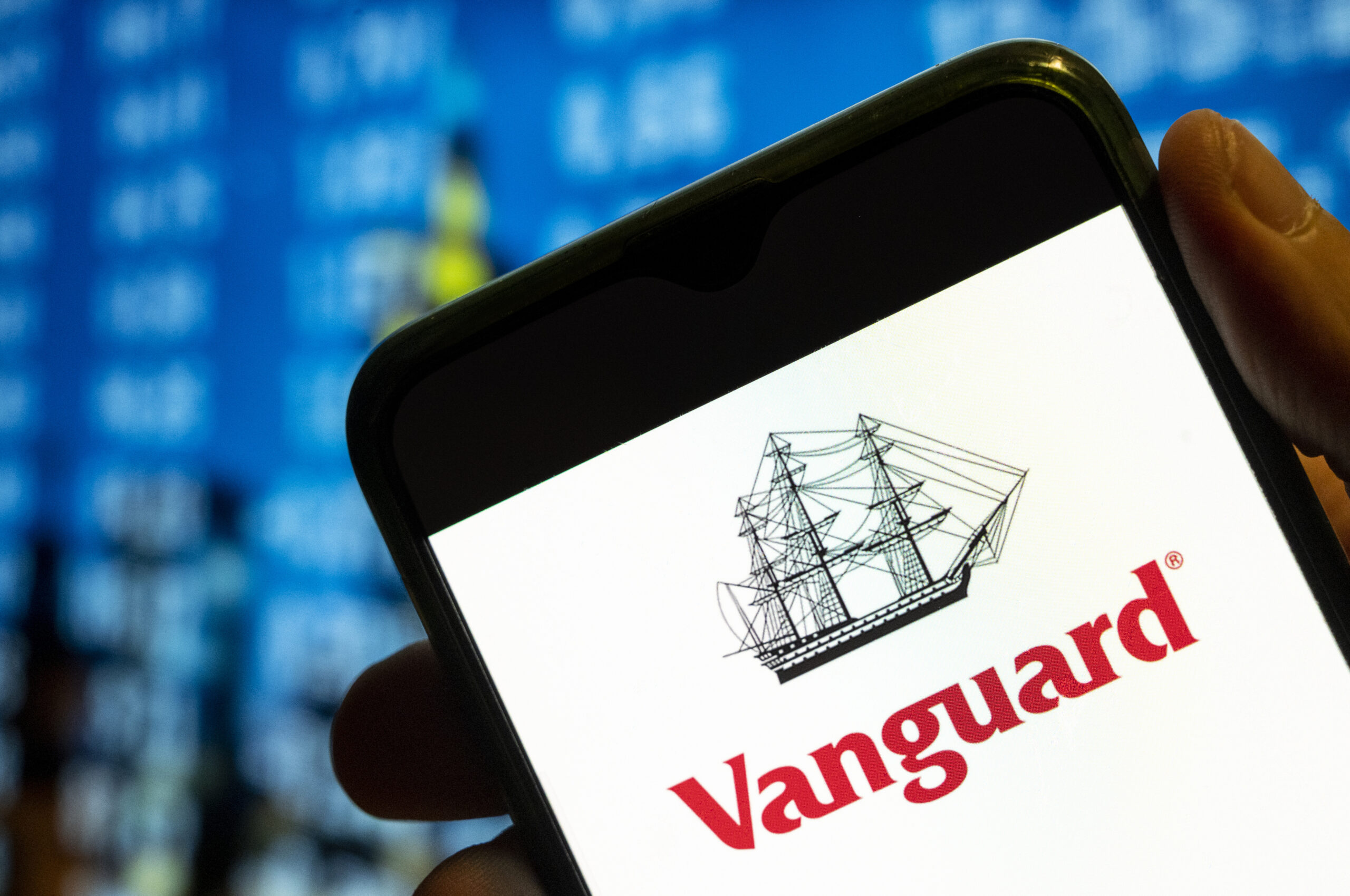 Absent legal, financial or professional repercussions, industry self-regulation is often little more than window dressing so members can say they’re doing something, anything. That’s not to denigrate the work being done by the Net Zero Asset Managers initiative, which was formed two years ago and seeks to bring assets under management to net-zero carbon by 2050, preferably earlier. But Vanguard’s flip-flop — it joined a little over a year ago — shows that voluntary associations with non-binding commitments that lack financial or legal repercussions are not the tool we need to hit net-zero by 2050 or before. Why did Vanguard leave? Fund leadership apparently chickened out because a few states’ attorneys general asked the Federal Energy Regulatory Commission to revoke Vanguard’s ability to buy shares in U.S. utilities, citing membership in NZAM as a reason why. (You can guess which party the attorneys general belong to.) Vanguard wouldn’t cop to that, of course, instead posting a fantastically anodyne message that’s kind of informative if you squint hard enough. A few lines stand out:

Vanguard has been taking steps to understand and attend to this risk [climate change] to investors’ returns.

That’s fine, I guess, but totally unsubstantiated. Membership in NZAM, while not perfect, was at least a concrete sign that Vanguard understood the problem and planned to do something about the risk that carbon emissions pose to its clients’ money. So what’s Vanguard doing now? A lot of talking. Its statement on its “approach to climate change” doesn’t contain a single measurable benchmark, just meaningless and unmeasurable aspirations. Ultimate flexibility, zero responsibility.