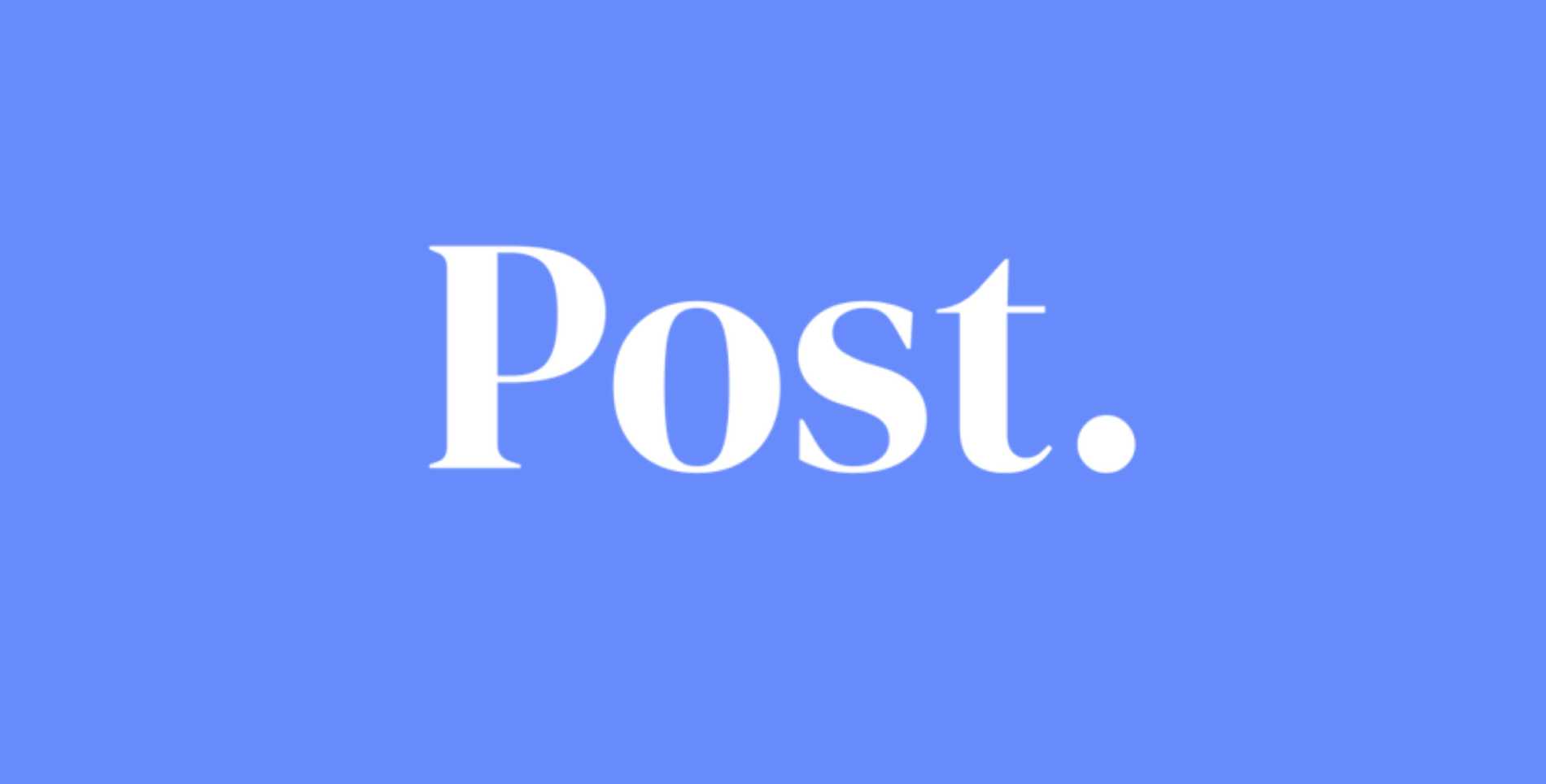 Post News has some similar basic functions to Twitter: you make posts, you like and repost other people’s posts, you follow interesting accounts. Yet in its beta stage, it still lacks basic functions like DMs, a native app and accessibility features like adding alt text to images (and, sparking concern for some users, the company said it was not prioritizing accessibility at this time). Post News is trying to capitalize on the “virtual watercooler for journalists” side of Twitter. The platform describes itself as a place to access “premium news content without subscriptions or ads.” News publishers and independent writers are encouraged to share their articles on Post News under a paywall. The idea is that this would allow users to pay for individual articles from a variety of news sources. It’s an alternative, or a supplement, to paying for individual subscriptions to specific news sources. “I believe the future newspaper is the feed and want to make it more civil for users, profitable for publishers and better for society,” wrote Post News founder Noam Bardin in a tweet announcing the endeavor. Bardin previously served as the CEO of Waze between 2009 and 2021. Missing Attachment As of Monday, Post News has about 335,000 users on its waitlist, according to Bardin, while about 65,000 accounts have been activated. (Users are being let in slowly as to not overload the platform’s operations and moderation capabilities). The platform has already secured an undisclosed amount of funding from Andreessen Horowitz (a16z), as well as Scott Galloway, an NYU professor and tech commentator. Silicon Valley journalist Kara Swisher said she is an advisor to the company, but is not an investor. A16z is a curious choice for an investor in a Twitter alternative, given that the venture capital firm contributed $400 million to Musk’s Twitter acquisition. Sriram Krishnan, a crypto investor at a16z, has also been working closely with Musk at Twitter HQ. But Bardin said that he chose to work with a16z simply because they were the quickest investor to make a decision and fork over a check. “This does not mean that I am a Crypto fan, that I think [a16z] should have funded some of the personalities they funded lately or that I agree with every statement of theirs,” Bardin wrote on his Post News account on Sunday. “We did discuss the Twitter investment at the highest level and I can assure you that it is not a problem – Post is separated from the people involved with Twitter and a clear line has been set.” TechCrunch reached out to Bardin and a16z for comment. Post News’ goals are ambitious. Not only is the platform attempting to compete with a longtime social media mainstay, but its business model relies on digital news publishers opting in to its model of charging readers per article, rather than for a subscription. Plus, the platform is rapidly growing while it is still building out key safety features, which makes things a bit precarious. “I want to remind everyone that this is a super early beta and it is not right for everyone,” Bardin wrote on Monday. “People looking for a polished product will have to wait. It is OK to take a break and come back when things are production grade – betas are not for everyone.” Post News, a Twitter alternative, gets funding from a16z by Amanda Silberling originally published on TechCrunch