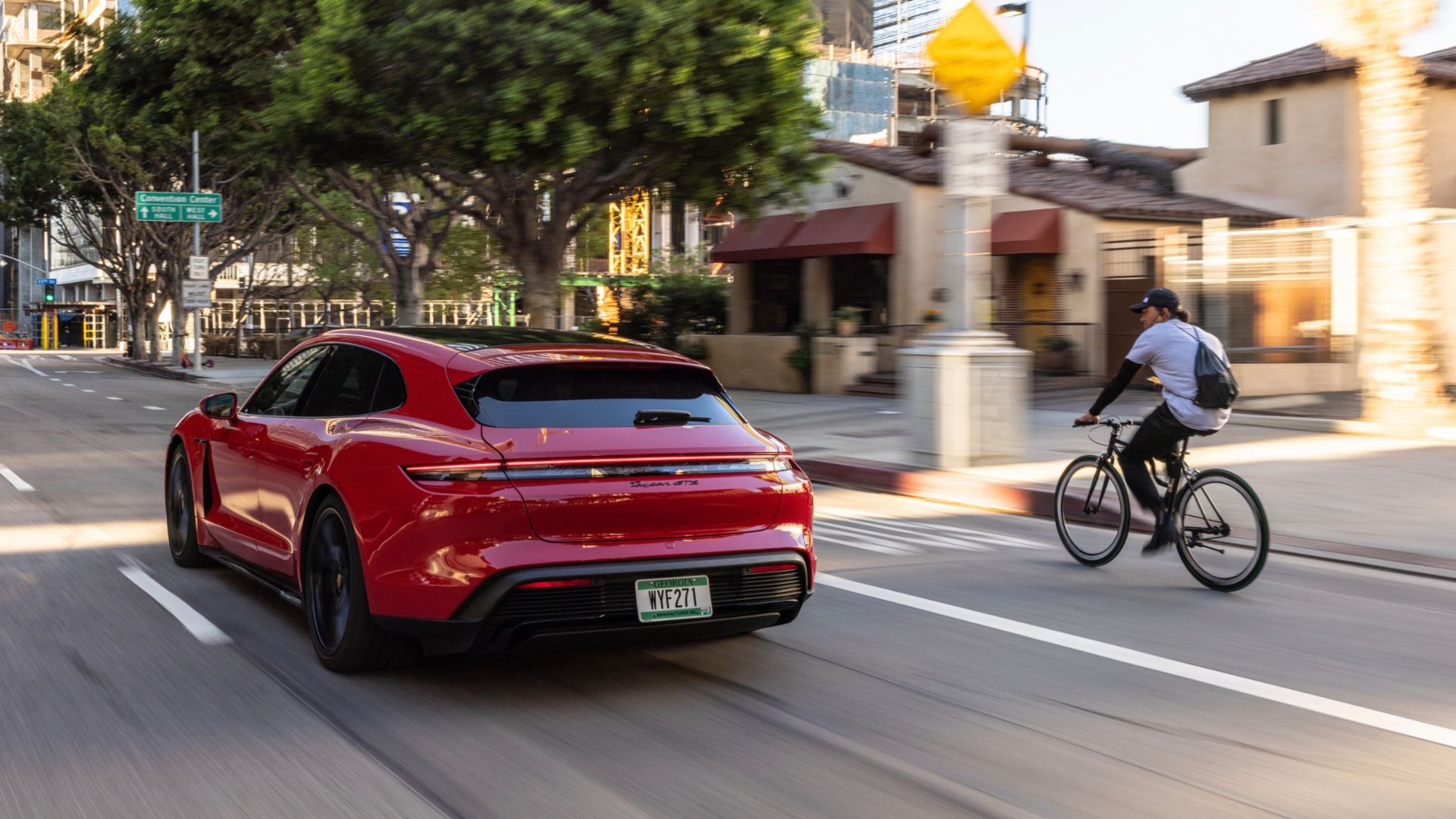 Porsche has been talking about eFuels since 2020, when it made a 20 million euro investment into a project with Siemens Energy to create a pilot plant in Punta Arenas, Chile. The house that Ferdinand built then backed that up with a further $75m investment earlier this year, taking a 12.5% stake in HIF Global, the holding company for these eFuel production efforts. eFuels are meant to be carbon-neutral alternates, allowing legacy vehicles to continue operating in the face of growing restrictions on carbon output from passenger vehicles. However, it’s all theory at this point. While bans for the sale of internal combustion vehicles are already on the books in many places, starting in 2035 in California and the EU, globally, no exemptions have yet been granted for eFuels. The EU plans to draft a proposal for “CO2 neutral fuels” and whether they may prove exempt, but that may apply only to commercial vehicles. Michael Steiner, Member of the Executive Board at Porsche, hopes such an exemption would cover eFuels use in his company’s cars: “This is still in progress, but at least our expectation is that we could use such eFuel also in passenger cars, especially Porsche cars. This is expectation, but this is not finalized today.” unnamed For now, Porsche’s eFuels will exclusively be used off-road, powering the company’s global Porsche SuperCup series. With Porsche strongly rumored to be entering into Formula One soon, and with that series set to switch to carbon-neutral fuels by 2026, it’s not hard to see potential there, too. Why Chile? eFuels are heavily dependent on the splitting water into its component elements: hydrogen and oxygen. To be done effectively, this electrolysis requires a lot of cheap electricity, provided in Chile by the constant, high winds. Punta Arenas is said to be the windiest area in South America, a force converted into electricity by Siemens Gamesa wind turbines. The hydrogen from that process is then mixed with CO2 extracted from the air to create a form of methanol. This raw material can then be further refined for a variety of products, including the eFuels that Porsche will use to power its race cars today and hopes will keep its historic vehicles on the road well into the future. Porsche’s initial plans were for 130,000 liters of the stuff by the end of 2022. Given the date, and the size of that 911’s tank (67 liters at the most), it seems clear that goal will come later. Porsche’s next target is 55 million liters per year within the next three years. At that volume, Porsche’s Michael Steiner says the production cost will drop to roughly $2 per liter. Right now, average fuel prices in Germany are approximately $1.75 per liter, but that’s at the pump. Transportation, taxes, and other fees will mean eFuels will continue to be significantly more expensive than traditional fuels for some time to come, but their carbon-neutral nature may still make them appealing options for commercial applications in particular. “There are several initiatives all around the world,” Steiner told me. “Some regions look for tax benefits, some look for blending quotas for different sectors. So this is still open which markets might be most favorable for eFuels.” One thing is for clear: regardless of the success of eFuels, and indeed exemptions for carbon-neutral internal-combustion, Porsche is sticking to its goal of 80% EV sales by 2030. “We have a clear strategy,” Steiner said. “The main focus is e-mobility, but in addition we take care of our ICE cars.” Porsche is of course a brand with a strong history. That 911 fueled up today was just one of over a million of the things Porsche has produced since 1963. Keeping them running is clearly a strong incentive. Porsche pumps first synthetic fuel as Chilean plant finally starts producing by Tim Stevens originally published on TechCrunch