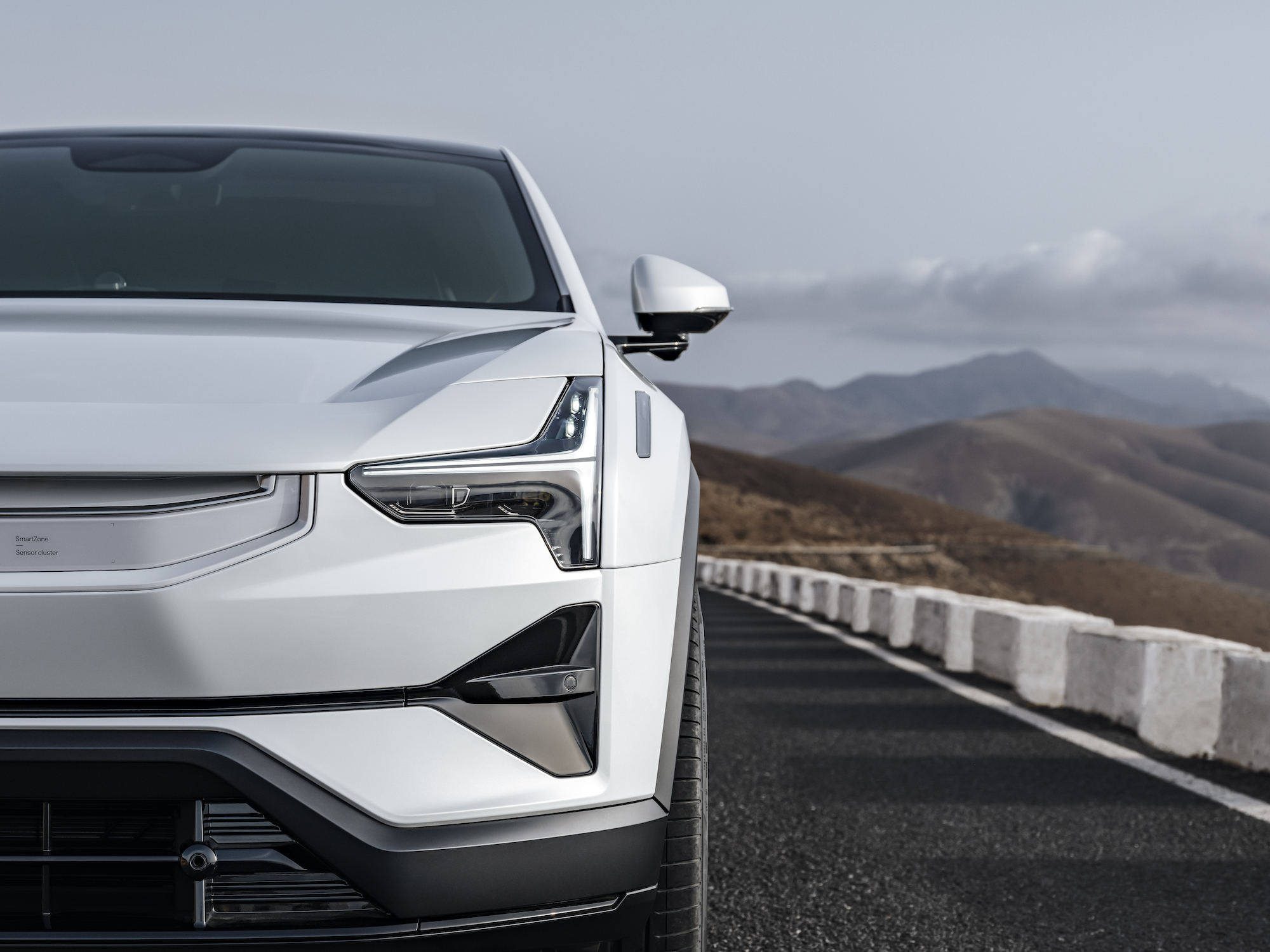 The Volvo spinoff, which went public in a SPAC deal in June, delivered more than 30,424 globally for the first nine months of the year, including 9,249 in the third quarter. CEO Thomas Ingenlath said he expects the fourth quarter to be the automaker’s strongest, with higher vehicle prices offsetting rising material costs. The company is one of a handful of startup brands that managed to mass produce an EV on a global scale. It benefits from shared resources with Volvo and its parent company, Geely, as well as a $3 billion agreement to sell 65,000 EVs to Hertz over the next five years. “Unlike most of our peers, our global targets are a reality, not an aspiration,” Ingenlath said Friday on a call with analysts. He said Polestar, which forecasts full-year revenue of $2.4 billion, would have exceeded its production goal if not for a wave of pandemic-related lockdowns in Shanghai that stymied global automakers in the spring. The company reported a third-quarter operating loss of $196.4 million, down from $292.9 million for the year-ago period. Revenue more than doubled to $435.4 million, from $212.9 million. The arrival of the Polestar 3 SUV, a new entrant in a profitable, fast-growing segment, could be a game-changer. The five-passenger crossover is designed to compete with a forthcoming crop of battery-electric luxury SUVs from Mercedes-Benz, Maserati and the like. Priced from $83,900, the 489-horsepower SUV will achieve an estimated 300-mile range and share some equipment and features with Volvo’s upcoming EX90 battery-electric SUV, including bidirectional charging, which allows the car’s battery to feed power back to the grid when not in use. The company will begin building the Polestar 3 at Volvo Cars’ plant in Chengdu, China, next summer and its Ridgeville, South Carolina, facility in mid-2024. The SUV is expected to arrive in showrooms in the U.S., Europe and China late next year, followed by the Middle East and Asia Pacific. Polestar plans to sway SUV customers to the new brand with a cutting-edge technology palette, which includes hardware from lidar supplier Luminar and software from Zenseact, Volvo’s division for advanced driver assistance systems. Analysts note that certain new Volvo safety features may debut in Polestar models first. Polestar plans to continue launching new models at a steady clip, starting with the 2024 arrival of the Polestar 4 SUV coupe. The Polestar 5 4-door GT and Polestar 6, an 884-horsepower hard-top convertible, are slated to follow. Polestar doubles Q3 revenue, narrows losses by Jaclyn Trop originally published on TechCrunch