Point-E is the newest OpenAI tool. Here’s what it does. 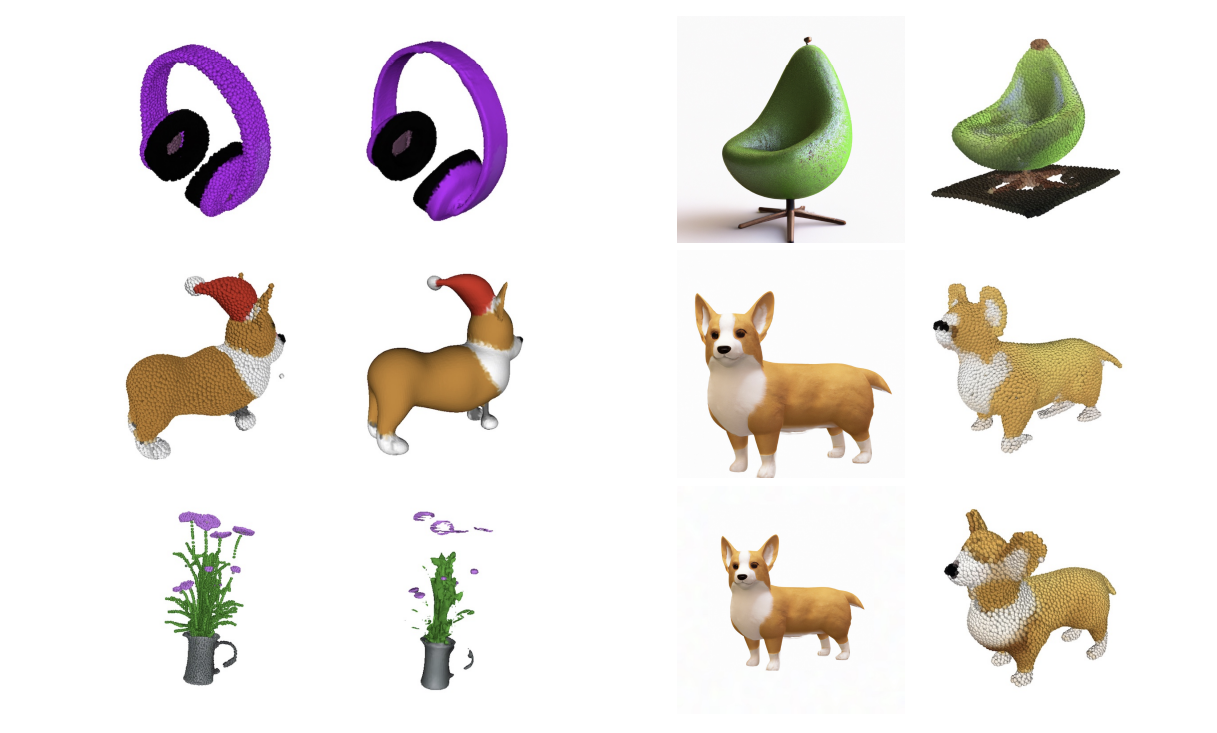 OpenAI, the artificial intelligence research company that gave us the super-smart bot ChatGPT as well as text-to-image generator DALL-E, has a new tool to play with. It’s called Point-E, and while it’s a little harder to use than ChatGPT, it’s similarly impressive. According to a paper describing the new tool, it allows users to generate a 3D object based on a simple text input. The way it does that is by pairing a text-to-image AI model with an image-to-3D model. In other words, when you type in a text query, such as “avocado chair,” the text-to-image model will find generate a related image. Then, the image-to-3D model will produce a 3D object based on the sampled image. images-1.fill_.size_2000x1750.v1671629095 The result won’t be perfect, but one of the biggest advantages of this approach is that it is very fast and very undemanding in terms of hardware required to generate the final image. According to the paper, you’ll only need a computer with a single graphics card, and it will only take 1-2 minutes to generate the result. Google has a similar tool called DreamFusion which creates more precise results, but it requires more powerful hardware, and it takes longer to get the result.

As for what this tool could be useful, think of other text-to-image AI tools you’ve likely encountered, such as OpenAI’s Dall-E. This tool generates photorealistic images based on a text prompt alone, and is often uncannily good at giving you exactly what you needed. While Point-E isn’t as powerful yet, one day it might be able to create a photorealistic 3D model based on text input alone. Unfortunately, running Point-E is a bit harder than just typing some text into a website. The code is available on GitHub, but you’ll need to have python installed on your machine, and you’ll have to be at least moderately well-versed in running command-line tools and programs.