Platforms beware: Politics won’t save you from antitrust legislation 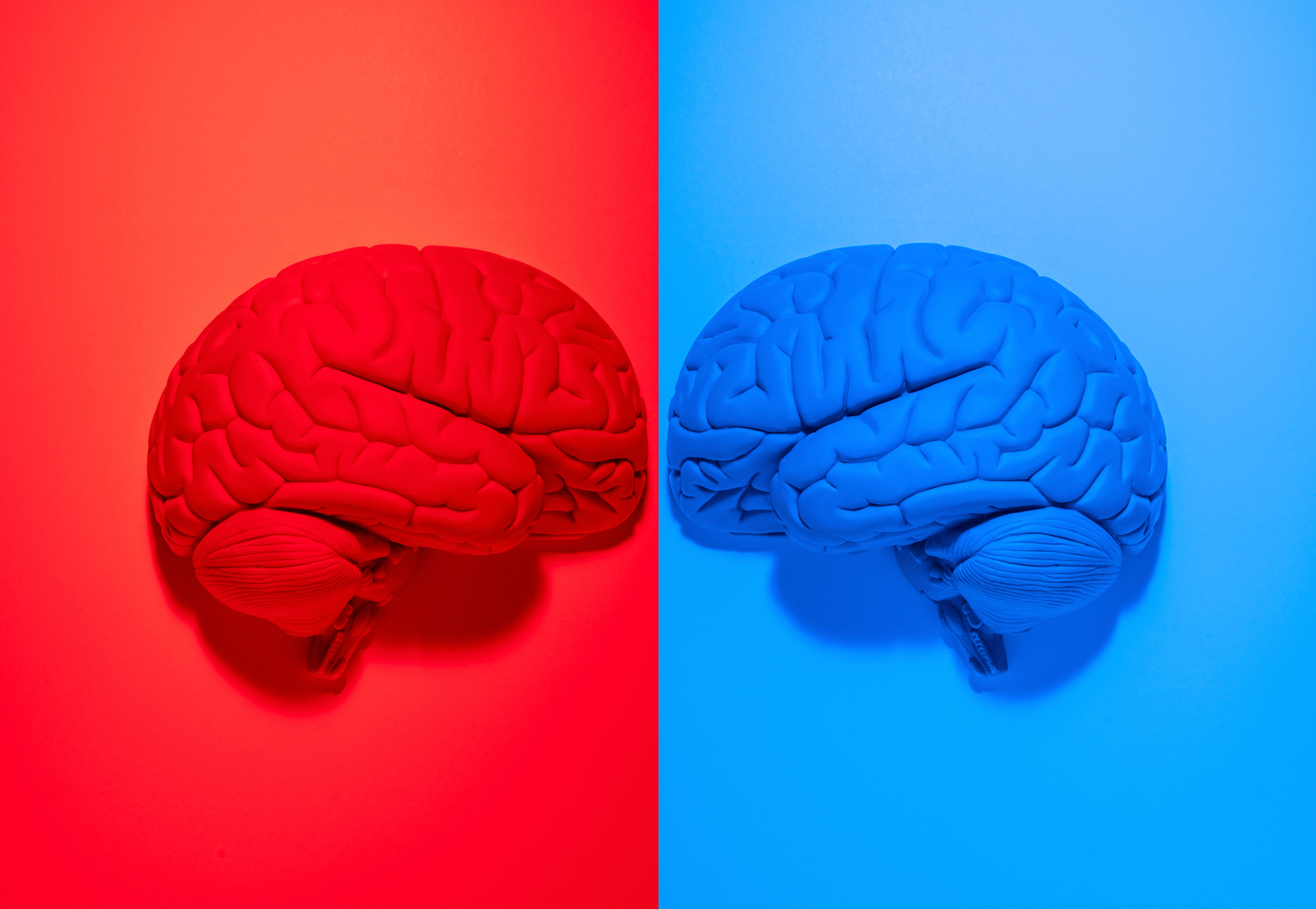 When we’re looking at different startups, we constantly ask ourselves the same question I imagine every venture fund does. Can Amazon do this? Google? Facebook? Apple? Microsoft? And then we ask whether any of those companies would likely buy the startup we’re considering. The vast majority of the time the answer is yes to the first question, no to the second question and we pass on the deal. That’s why the new antitrust legislation being advanced in Congress is so important. The legislation, which just passed the House by a nearly 60-vote margin, provides more funding for the Federal Trade Commission and the Department of Justice to take on major cases and give state attorneys general more control over which court hears their case. If primary voters like it when elected officials bash the platforms, then the electeds are going to bash the platforms.

Platforms beware: Politics won’t save you from antitrust legislation by Ram Iyer originally published on TechCrunch