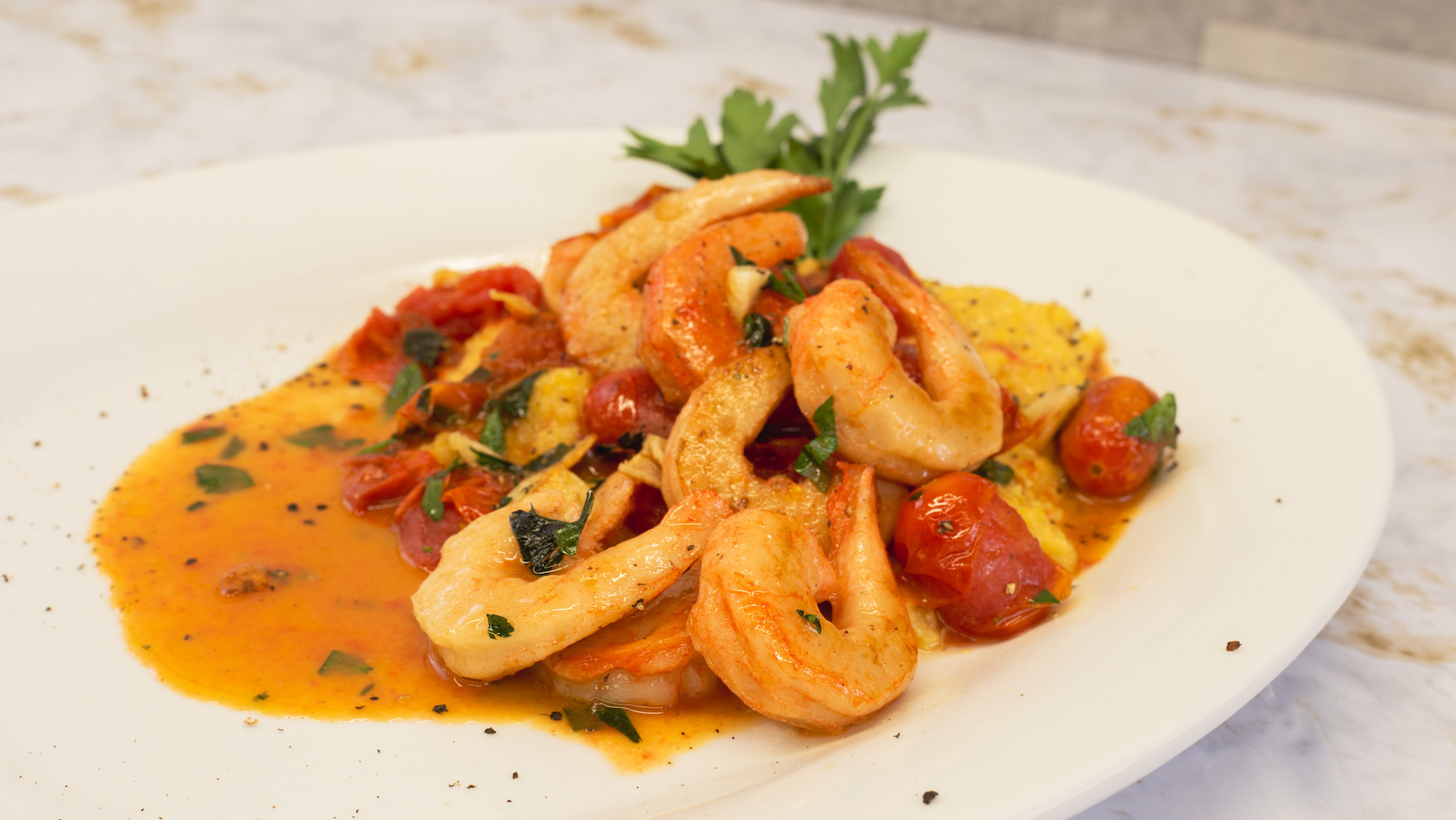 Instead of caving in to those urges, David went looking for a plant-based company to invest in. Not finding exactly what he wanted, he founded the ISH Company around a central pillar of sustainability and health. ISH stands for Innovative, Sustainable and Healthy. ISH started with plant-based seafood because two-thirds of seafood is consumed away from home, according to David. Plus, the carbon footprint of shrimp production was found to cause four times more greenhouse gas emissions than beef. The B Corp–certified company is doing something unique with its products, what David calls a “whole system approach,” by going through every ingredient that goes into ISH’s food against peer-reviewed scientific literature to ensure that it is nutritionally sound. And, to make its product come as close as it can to traditional seafood, the company’s R&D identified over 25 different textures. Its products are also made from natural ingredients, like coconut and algae, to mimic the flavor of shrimp and other seafood products, which remains a challenge for plant-based and cultivated meat brands to successfully accomplish. “We aren’t creating what I call ‘Franken Foods,’ or highly processed foods,” David told TechCrunch. “No one’s doing that type of screening. For example, methyl cellulose is quite abundant in many plant-based foods. However, it’s a gut irritant and also a diuretic. We don’t think it makes sense to put ingredients like that into products.” Today, the company announced over $5 million in a seed round to speed up the growth and development of its plant-based food products pipeline, of which its Shrimpish and Shrimpish Crumbles are currently in the market. The round was led by ACCELR8 with participation from Stray Dog Capital and a group of angel investors. To date, ISH has raised $10 million in total. The plant-based seafood market is growing as more startups come online with products and venture capital. Plantish is one that falls into this category, catching $12 million last year to develop its plant-based salmon filets. Lisa Feria, CEO at Stray Dog Capital, said in a statement that plant-based seafood is poised to reach $500 million in sales, while the market’s value is poised to reach $1.6 billion over the next 10 years. ISH launched Shrimpish in early 2022 and is already bringing in revenue, though David declined to go into specifics. David intends for the new capital to support commercialization of the company’s current products and a robust product portfolio of more than 25 products, including salmon, cod, crab and lobster alternatives that will have the same taste and texture as their traditional food counterparts. A plant-based scallops product is also coming, he said. ISH will also go after future partnerships. The company already has a partnership with seafood producer Thai Union, which distributes ISH’s products to restaurants, colleges and universities across the country and in Europe. David believes this gives the company an advantage. “There’s a high cost of failure with seafood,” he added. “People get nervous about how to make it, but chefs know how to make products and meals with seafood.” Up next, David said ISH is working on market development, especially in Europe. The company is also getting inquiries from Asia. “We need to ensure that we have a very efficient and cost-effective, positive gross margin target with manufacturing,” he said. “We also need to ensure that we have a very robust pipeline — we don’t want to come across as a one-trick pony.” Plant-based seafood startup the ISH Company rides new funding wave toward pipeline commercialization by Christine Hall originally published on TechCrunch