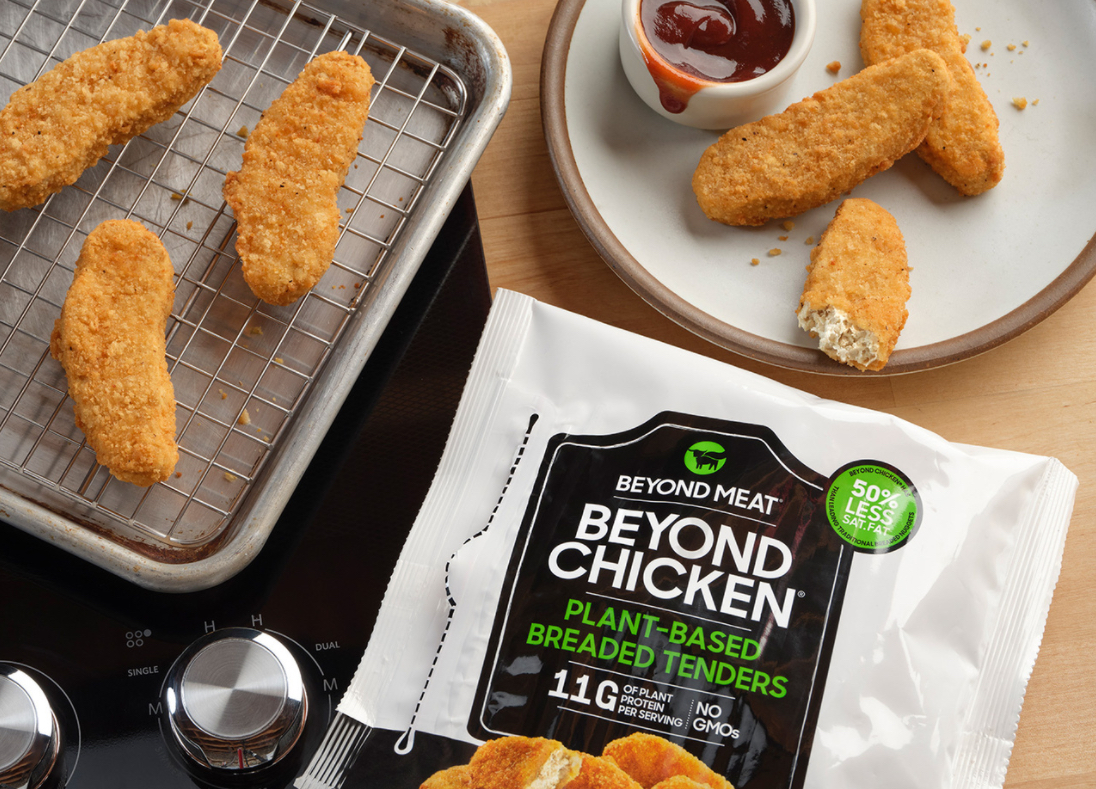 Feria has spent the last seven years investing in startups in the sector. She and her partners at Stray Dog Capital have invested in over 40 companies, from the well-established Beyond Meat to up-and-comers No Evil Foods, Kite Hill and Yo! Egg. Based in Leawood, Kansas, the firm has been around since 2015. Feria, who is CEO and managing partner, has seen most of the ups and downs. Recently, the big names have been struggling: Beyond Meat’s share price slid 80% over the past year. Milk alternative maker Oatly has been beset with production woes. And consumers have generally cooled on the products. As demand has sunk and companies have adjusted, with McDonald’s stalling rollout plans for its McPlant burger and meat giant JBS shutting down its plant-based meat division. And yet Feria and others remain bullish on the sector. TechCrunch sat down with her to see why she’s still upbeat and what she’s telling her portfolio companies in these uncertain times.