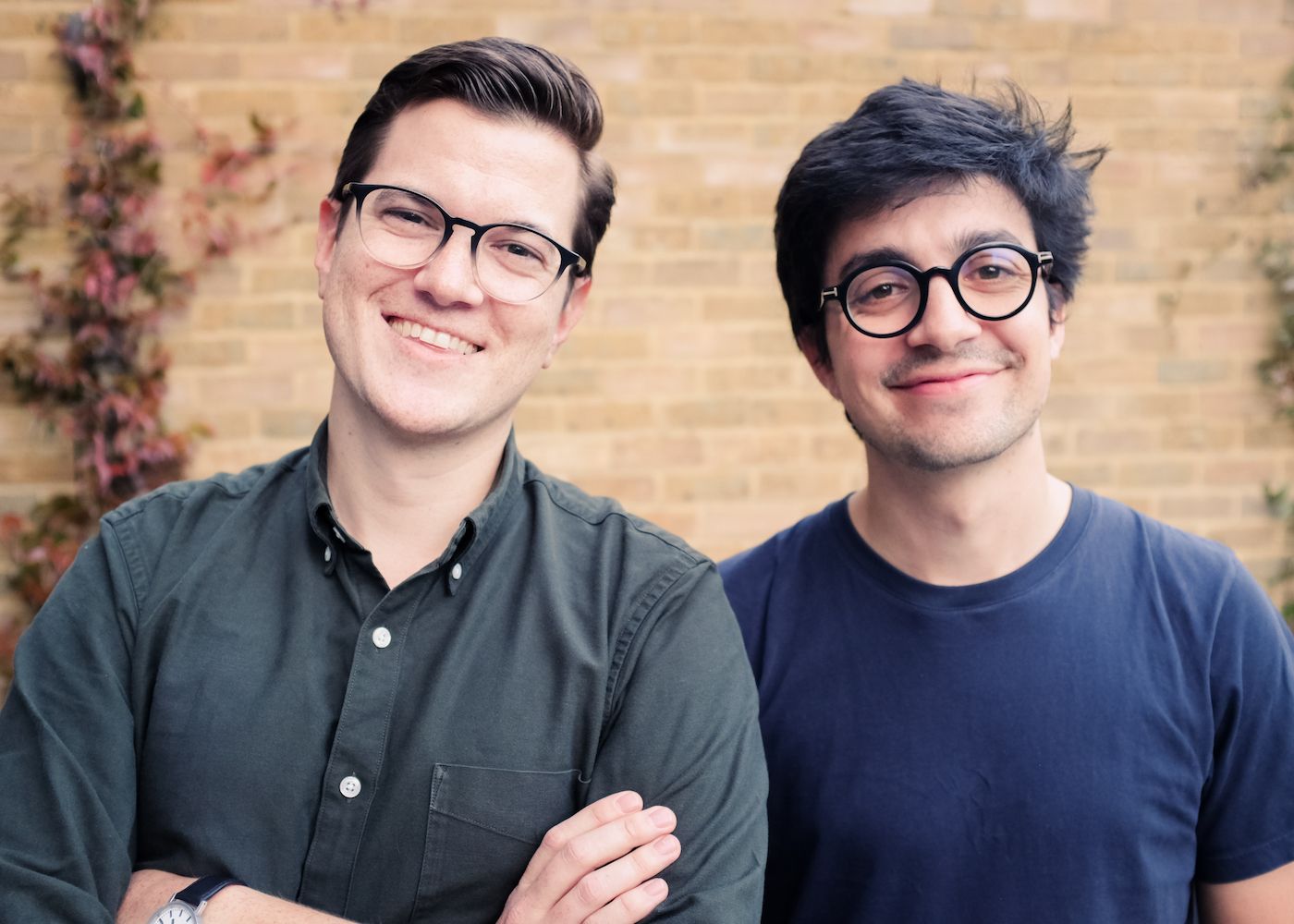 Plain has raised a $6 million seed round co-led by Connect Ventures and Index Ventures. Many business angels also participated in the round, such as Soleio, Allison Pickens, Nicolas Dessaigne, Matt Robinson, Mike Hudack and Zack Kanter. According to Plain, a big issue for customer support agents is that there is a disconnect between products and support tickets. They often have to go back and forth between several backend tools. Even when there are some integrations in place to sync data between the support tool and product data, information is usually out of sync as it isn’t fetched in real time. While big customer support platforms offer APIs and a lot of customization options, development teams often have different priorities and can’t spend too much time on internal tools. That’s particularly true for support tools as they don’t often interact with these tools directly. Plain’s API strategy works in both directions. First, Plain can show live customer data in Plain directly. It makes calls to the backend to get relevant information, such as a subscription status, the name of the current plan, some usage metrics, etc. Data is cached and deleted after a while. If you go back to an old ticket, Plain fetches live data once again. Second, Plain is highly customizable when it comes to integrating support actions in your product. It doesn’t have to be a chat popup in the bottom right corner of the website. Developers can customize the user interface and create new interactions, such as early access requests, product feedback features and native contact forms. The startup has been trying to make it as painless as possible to start using Plain. The idea is that it shouldn’t slow down development teams. The company thinks getting started with Plain is as easy as building a Slackbot. “The fundamental problem we’re solving is context: Plain offers a single source of truth for customer interactions, powered by companies’ own systems and data – so when someone gets in touch with a problem, the company immediately knows who they are, what their order is, what’s happened so far – and can resolve it in a single click,” co-founder and CEO Simon Rohrbach said in a statement. Plain doesn’t have the same track record and integration ecosystem as Intercom and Zendesk. But its API-first strategy is an interesting one, especially if you are a startup building a modern product with a lot of API endpoints. Plain is a new customer support tool with a focus on API integrations by Romain Dillet originally published on TechCrunch