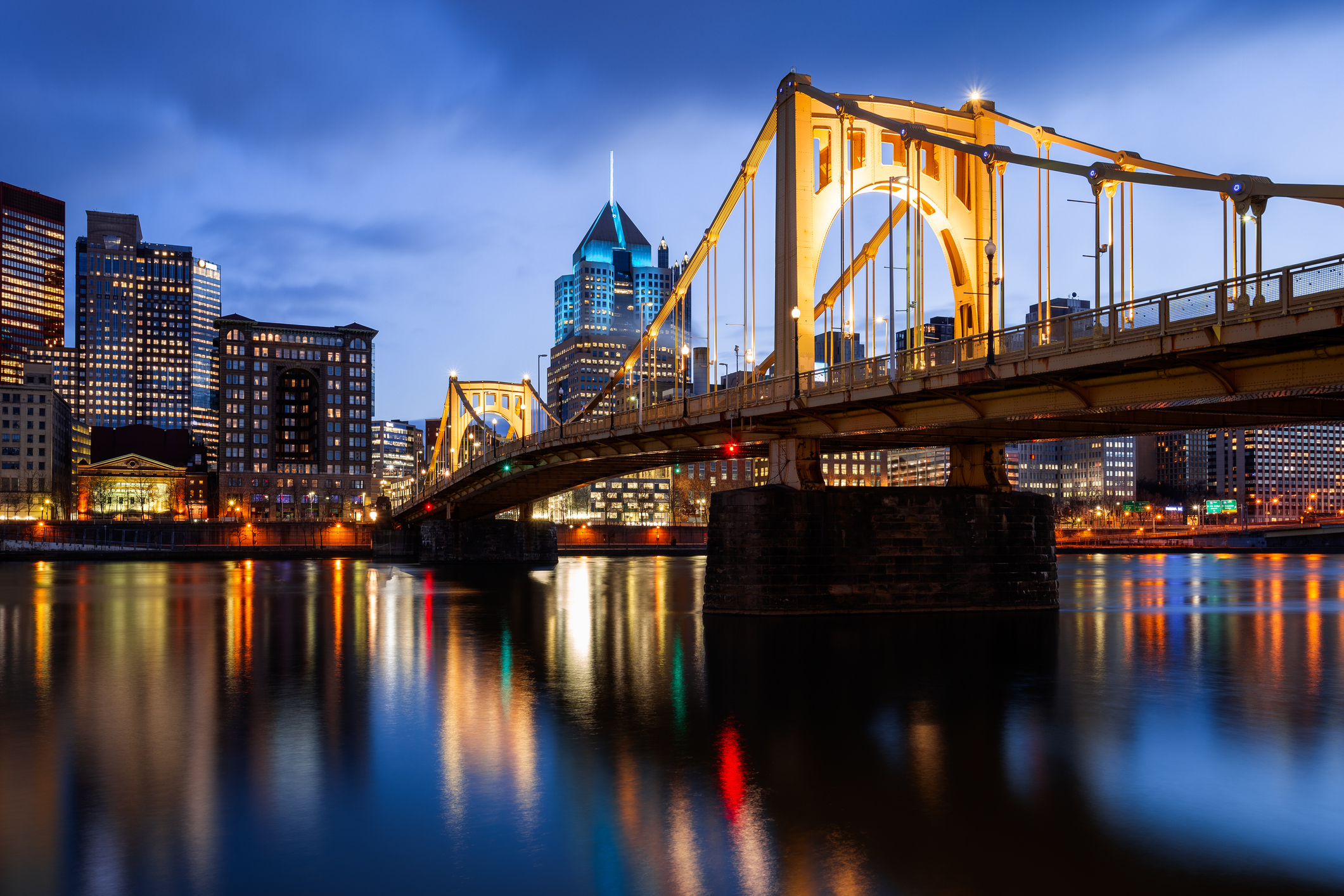 The Steel City has all the ingredients to be a hub for startups: a good university system, a cheaper cost of living — definitely when compared to places like New York and the Bay Area — and a proliferation of seed firms and startup accelerators. Plus, it has seen a homegrown success story in language learning app Duolingo, which went public at a nearly $4 billion valuation in 2021. Startups in the city raised more than $534 million through December 12, 2022, according to PitchBook, which, while not a lot of capital, is better than 2021, when they raised $336 million. And while the data is not consistently trending up and to the right — there was a huge outlier deal (Uber Advanced Technologies) in 2019 that spiked the yearly investment total to $1.3 billion — venture investors on the ground can feel the city’s potential. (I talked about Pittsburgh’s startup ecosystem on the City Cast Pittsburgh podcast recently in the context of two high-profile startup failures there, Ford- and VW-backed Argo AI and robotic vertical farming outfit Fifth Season. You can give it a listen here.) Ven Raju, the president and CEO of Innovation Works, a local startup accelerator and seed fund, said he’s seen the market grow 10x in the last decade and 6x in the last three years. “The ecosystem is on a tremendous upward trajectory,” he added.