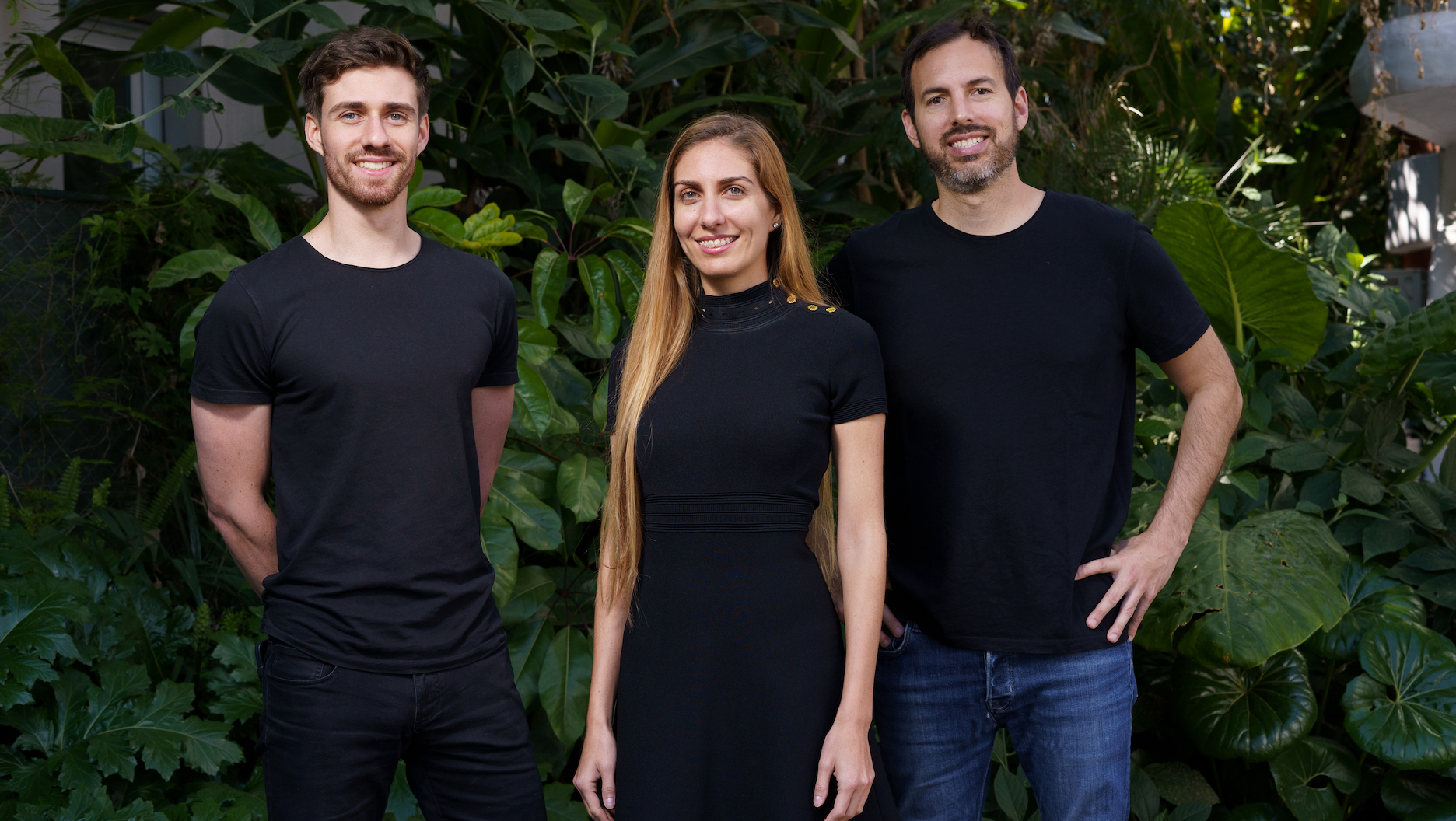 Many fintech startups have taken on this challenge, including Ping. The company was started in 2021 to solve payment challenges in Latin America, where about 70% of the population does not have a traditional bank account. Today, it is a digital payment tool, available on Android, iOS and desktop, facilitating international payments for remote workers, contractors and freelancers in both their local currency and in fiat and cryptocurrency. Ping users create a free account in U.S. dollars to receive bank transfers in either their local currency or crypto, including Bitcoin, Ethereum and Litecoin. It also provides an invoicing system so that freelancers and contractors can send invoices to their employers. The company makes money from fees from its professional tier. The company was founded by Argentine natives Pablo Orlando, Mary Saracco and her brother, Jack Saracco. The team has a heavy background in both cryptocurrency and finance, having worked previously at organizations such as UBS Investment Bank, World Bank, Deloitte and the Stock Exchange of Buenos Aires. When more Latin Americans were working from home following the pandemic, Mary Saracco said the company realized how important it was to have a stable way to get paid amid inclusionary countries — and unstable economies made earning in U.S. dollars “extremely appealing.” “Then we said, ‘okay, there are clearly a lot of people working remotely in Latin America looking for higher paying jobs in dollars. Why don’t we help people?’” she told TechCrunch. Ping is now being used in 16 countries. That’s also when Jack Saracco’s background in crypto came into play. He led the building of the company on the rails of Latamex, Latin America’s largest fiat-to-crypto gateway that provides what he told TechCrunch is a safe option for users to buy and sell crypto from exchanges like Binance. The possibility of opening a U.S. bank account or a crypto account and receiving a payment in U.S. dollars while also seamlessly swapping from one to another and making withdrawals in any country was “certainly an interesting niche market that’s growing in the region,” Jack Saracco added. That combination of payment from anywhere and the ability to operate in crypto seems to have caught on early for Ping. The platform launched four months ago, and within its first month of operations, the company generated over $1 million in payment volume, CEO Pablo Orlando told TechCrunch. He also said that it’s too early to discuss much of the company’s traction but did say that users are coming back monthly, and in some cases within 15 days to use Ping again. The company is now also working off of $15 million in seed funding from a group of investors, including Y Combinator, Race Capital, BlockTower, Danhua Capital, Signum Capital and Goat Capital. The funds will be deployed into team expansion, including hires for marketing and sales, and into product development in what will become a premium feature that will be a monthly subscription. Mary Saracco expects that to launch in March.   Ping wants to simplify global payments while helping Latin Americans embrace crypto by Christine Hall originally published on TechCrunch