Phones and smart watches and more, oh my: Here is everything Google launched at its Fall 2022 event today 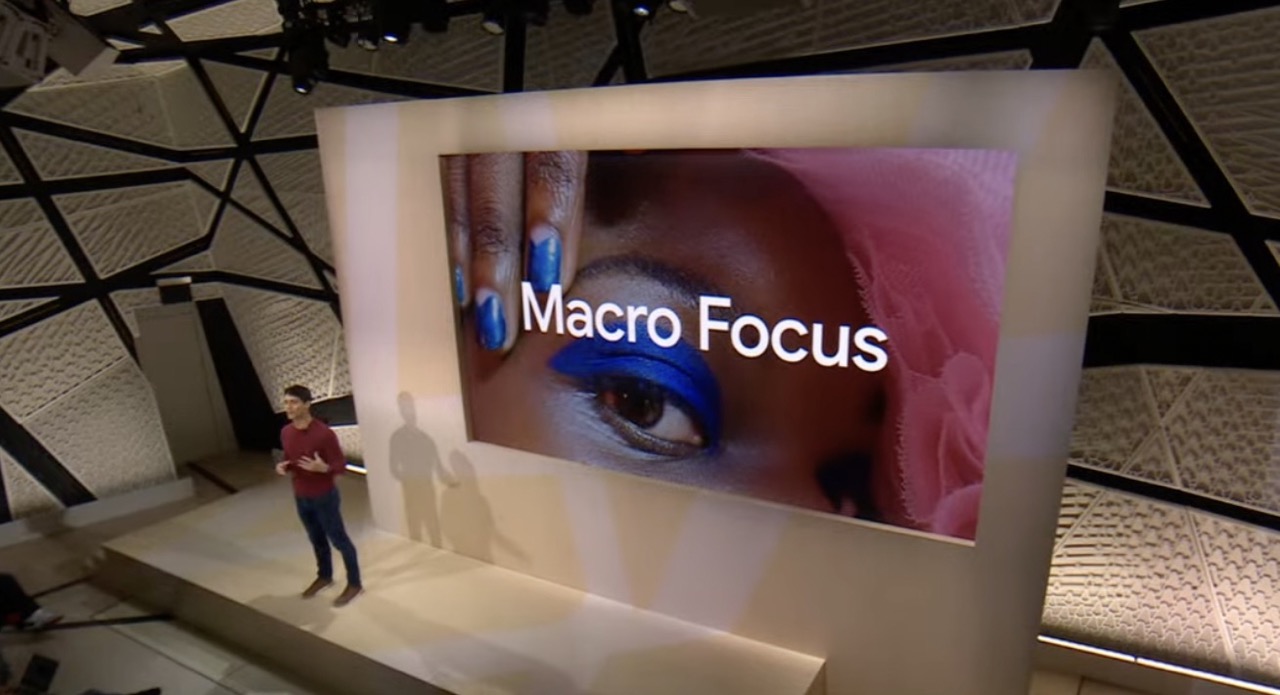 Here is everything announced at the Made by Google 2022 event:

Everything Pixel 7 and Pixel 7 Pro

The highlight of the event was the Pixel 7 and Pixel 7 Pro phones. The Android flagship phones are extraordinary powerhouses that push the envelope of what Android can do. Google’s Pixel 7 and Pixel 7 Pro are coming along, and we took a closer look at what’s new in the flagship Android phones, clocking in at $599 and $899, respectively. Google Assistant gains a bunch of new smarts, with voice typing, calling, and transcription tools. Pixel 7 will include a snoring and coughing detection feature, helping users get an early warning for sleep issues. The new phones included Guided Frame, a feature that lets blind and visual-impaired folks take selfies with voice guidance. A surprise, perhaps, but Google’s Pixel 7 phones will include a VPN solution as part of the OS. Last year, Google introduced the Tensor processors in its Pixel phones — and this year’s edition is powered by the second generation Tensor processor – the G2.

Google teased its new Pixel Tablet that’s being released later this year. There’s a new pixel tablet coming up, and Google also showed up a new smart charging dock, which turns the tablet into a smart home device.

And some smart home treats