Persona expands beyond identity verification with new suite of services 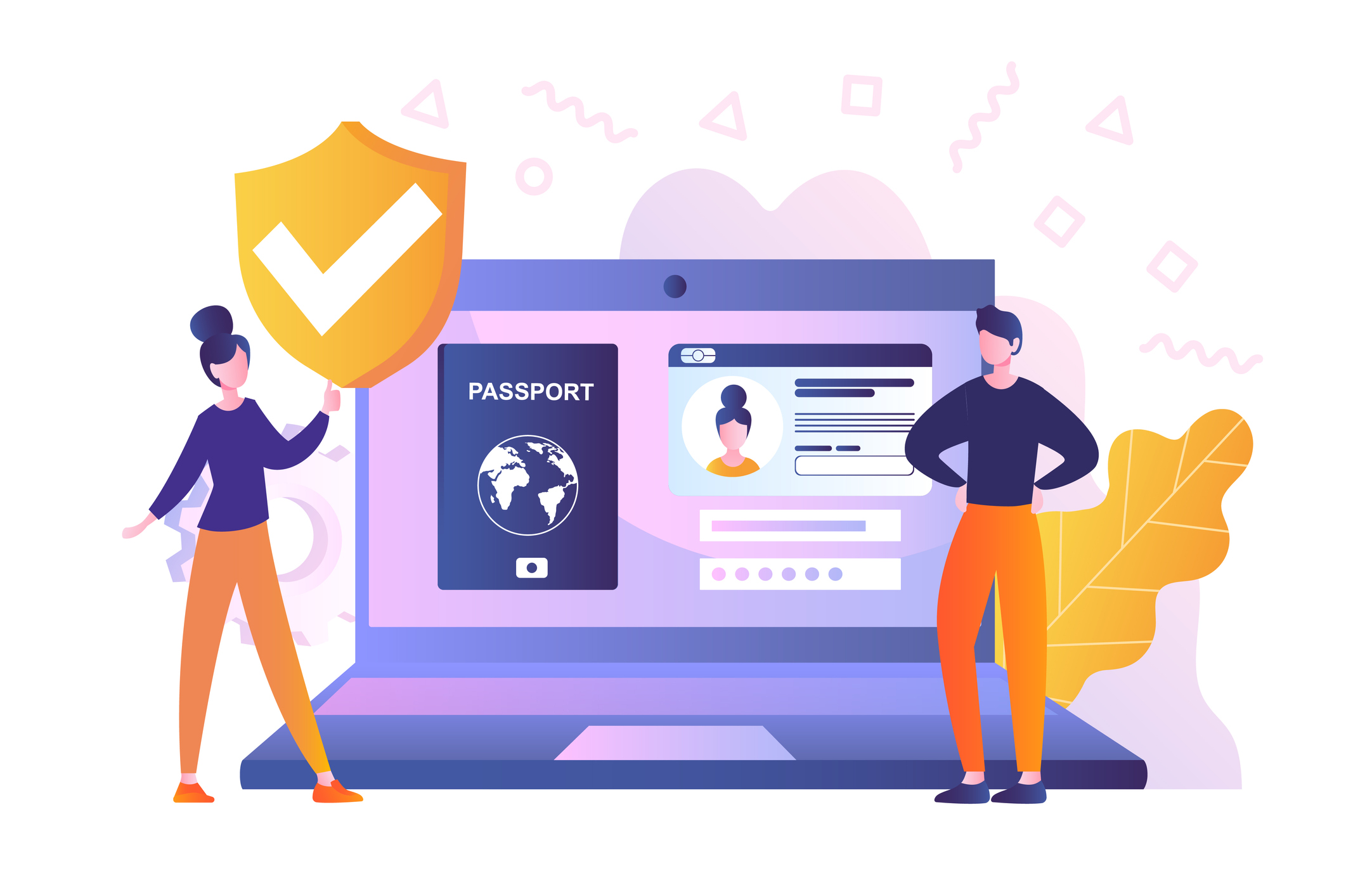 In addition to the core verification product, the company now includes a set of services on the platform that customers can mix and match as they wish. These include a risk assessment engine, an identity workflow tool, a graph database aimed at link analysis and fraud detection and a marketplace, an app store of sorts, for external developers to help connect their business tools to Persona’s identity tools. Persona co-founder and CEO Rick Song says that the company has been developing these tools over time, but this is the first time it’s presenting them as a platform. “It’s been a work in progress for two plus years as we continually have built out each of these components piece by piece, but none of these have ever really been formally launched. They were kind of hidden behind the scenes,” he said. “We’d have a blog post talking about how you could utilize something, but never really consolidated it into a single platform. So the actual ‘platformization’ has really been a lot of work for us over this past year.” He says that while most customers are primarily using the identity verification service at this point, he is starting to see some expansion into the other products. “These days, we’re actually finding more customers who are adopting the Persona platform for nothing related to verifications at all. Instead they are using our suite of tools to run a manual [identity] review or use our graph product, which allows you to import data into our system and find fraud rings and suspect behavior within your population, or our automation orchestration tool and now the marketplace, which enables you to pull in a lot of different data and automate decisions.” The company founders used to work at Square, and they have FinTech customers like Square and Robinhood, but Song points to companies like Doordash, Coursera and Sonder Health as examples of broader customer use cases. In fact, he says that was the plan all along. “One of the earlier strategic goals for us was actually how can we not just build a FinTech identity platform, but rather a universal identity platform that could really work for any use case out there in the world.” Along the way, Persona has raised over $200 million including a $150 million investment last year at a healthy $1.5 billion valuation. Perhaps investors were willing to put so much capital into the company because it had this broader vision beyond identity verification. Persona expands beyond identity verification with new suite of services by Ron Miller originally published on TechCrunch