Penpot inks $8M, as signups for its open source spin on Figma jump 5600% after Adobe’s $20B acquisition move 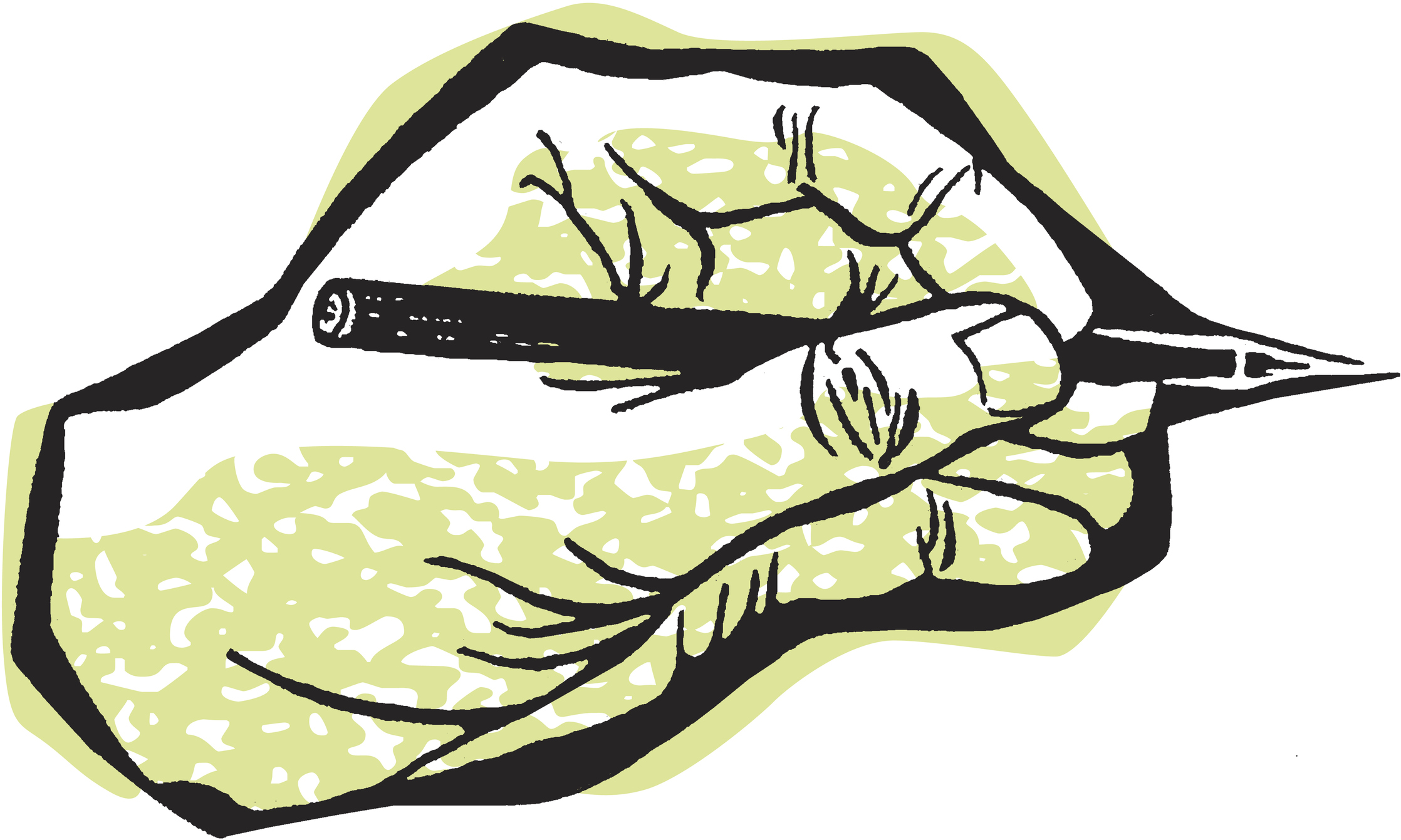 Now, a Spanish startup called Penpot — which is taking a new approach to design collaboration through an open source platform that brings designers and developers into the mix simultaneously — says that it’s been seeing a huge amount of adoption since the Figma deal. Today, it’s announcing some funding to capitalize on that, a reminder of how disruption is always around the corner. The company, based out of Madrid, has picked up $8 million in a round led by Decibel out of the U.S., with participation also from Athos and, significantly, several individuals notable for their roles in creative and developer ecosystems. They include Figma’s former COO (and current VSCO president) Eric Wittman, Cisco’s VP of developer relations strategy Grace Francisco, and Google’s “Fonts leader” Dave Crossland. Athos is a repeat backer: it also invested in an earlier $2.6 million round in Kaleidos, PenPot’s parent company that has largely been operating as a bootstrapped operation since 2011 and produces another open-source tool, the project management platform Taiga, which today is used by more than a million people. Even before the Adobe-Figma news hit, Penpot had been making a name for itself. Launched a year ago, the startup has seen tens of thousands of downloads and 15,000 “stars” on GitHub. The 10,000 companies among its active users include Google, Microsoft, Red Hat, Tencent, Bytedance and Mozilla. Before September 15, Penpot’s CEO and co-founder Pablo Ruiz-Múzquiz said that sign-ups were growing at around 40% per month: after Adobe’s news, that figure ballooned to 5,600%, and has stayed consistent since then. On-premise deployments have also grown 400%. Ruiz-Múzquiz said that he and his team identified the gap in the market that they wanted to fill years ago: Figma and other collaboration platforms for designers (others include Sketch and inVision) do precisely what they say on their labels: they help creatives and product people build and iterate on their work, as well as how they work together. That’s all well and good, but the problem, as Ruiz-Múzquiz sees it, is that design in the digital age has fundamentally evolved beyond what you can see. Developers work with technical people to carry out the work that underpins any design, especially any kind of ambitious design. And yet in many cases the coding and technical work are seen as separate processes: design is worked on and completed before the technical work begins, which leads to a lot of inefficiency and much more back-and-forth, not to mention miscommunication. Ruiz-Múzquiz refers to this as “the handoff mindset.” “It’s like building two cathedrals with a tiny funnel between them,” he said. “People have tried to apply fixes to that state rather than being innovative and finding a new approach.” Penpot’s choice of using open source-based technology to tackle this was intentional. While there isn’t a lot of precedent for open source in the design community, there definitely is in the developer community, and so creating a platform that can be manipulated and tailored to the needs of a specific group of users and usages spoke to those stakeholders. (It’s based around scalable vector graphics, where design and open source developer tools meet, and it means “no loss in translation when you do export,” Ruiz-Múzquiz said.) “Because we are open source, it means you can hack in, self host, and tweak, and expand,” he said. “Developers care about that.” Interestingly, Kaleidos and Ruiz-Múzquiz never thought they would ever build open source tools for designers. “We started as a backend developer company, and the reality was that developers and designers didn’t respect each other,” he admitted of the sentiment at the time. The emergence of Penpot in that sense underscores some of how that thinking has collectively evolved in the wider community of technologists. Typically, he said in a digital team you might have one designer to eight developers, creating an imbalance of power. “But developers over time began to understand that designers are so much more important in the process,” he said. “This is about embracing the process as a relationship of equals.” While there may not be many competitors to Penpot in terms of open source-based (let alone proprietary) projects merging the workloads of designers and developers, it doesn’t seem like a stretch to think that this could be something a large, popular company like Figma (founded only in 2012) might eventually tackle. But Ruiz-Múzquiz believes that is not the direction that Figma appears to be headed, especially under Adobe and its focus on tools for creators, not developers and other technical people. “It was already enough of a point to make to create an effective collaboration platform for designers, as Figma did,” he said. It’s worth noting that today, Penpot is free to use and that the startup has yet to build in any significant revenue model while it continues to pick up more adoption. Ruiz-Múzquiz doesn’t seem concerned about this for now, and indeed there have been a number of examples (Kaleidos’s own Taiga included) of how to build commercial towers while staying secured to your open source foundations. Given the current state of the economy and how that has played out into a far trickier state of affairs for fundraising, though, it’s a notable mark of the startup’s potential, and of the confidence that open source can successfully expand into more categories, like design, that Penpot found enthusiastic investors despite its lack of revenue. “Open source is no longer an either/or but a yes/and. You can have delightful UX and full control over your software. You can have a robust platform with completely open standards that make it easier to collaborate with other stakeholders,” said Decibel partner Sudip Chakrabarti. “Penpot has been committed to that vision from the very beginning and is showing the industry how it’s done. We’re thrilled to support them and help them put their foot on the gas to accelerate this movement.” Penpot inks $8M, as signups for its open source spin on Figma jump 5600% after Adobe’s $20B acquisition move by Ingrid Lunden originally published on TechCrunch