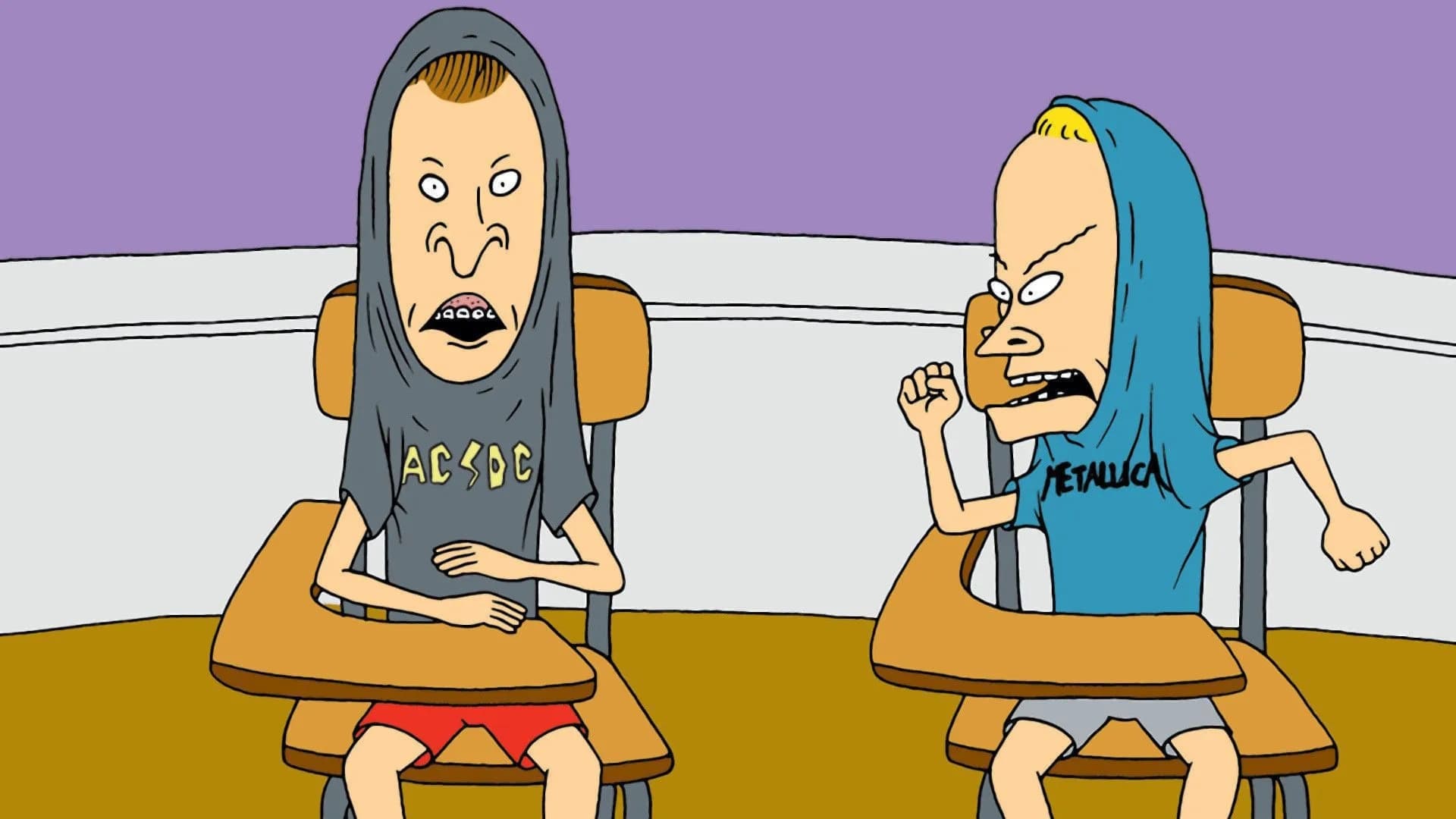 Peacock’s upcoming animated comedy series, “In the Know,” will star “Beavis and Butt-Head” creator Mike Judge and “Silicon Valley” star Zach Woods. Judge’s “Beavis and Butt-Head” made its return on Paramount+ last month, a streamer with double the number of subscribers as Peacock. “In the Know” will parody National Public Radio (NPR) and center around a radio host named Lauren Caspian, a “nimrod” stop motion puppet that interviews real-world human guests. The rest of the NPR staff in the show are also puppets. A release date has not been announced yet. “In the Know’ will capture the conversations that so many of us have in our daily lives in a heightened, hilarious way,” said Lisa Katz, President of Scripted Content, NBCUniversal Television, and Streaming, in a statement. “We’re excited to be working with the very best in the business in Mike, Greg, Zach, and Brandon, and our partners at Universal Television.” With an arguably weak adult animation content library, Peacock is in need of a quality adult animated comedy series. For the streamer’s second quarter, Peacock stalled at 13 million paid subscribers. So if “In the Know” is just as successful as “Beavis and Butt-Head,” then the series could do really well for the streamer. Peacock is home to the 2017 comedy series “The Hollywood Puppet Show” and “Starveillance,” a claymation TV series released on E! in 2006 and only had one season. “Starveillance” parodies celebrities, a somewhat similar concept to “In the Know.” The streaming service also has PG-rated animated shows “The Goode Family,” “Father of the Pride,” and “Code Monkeys,” which are more catered toward teens. The announcement comes a week after Netflix confirmed it was downsizing its animation department. The 25-year-old streamer has many adult animation titles and continues to invest in the genre. In June, Netflix acquired the animation studio Animal Logic. Netflix’s “Big Mouth,” which was recently renewed for a seventh season, has been a long-term success for the streamer. Netflix also released a “Big Mouth” spin-off titled “Human Resources” in March. The streaming giant has other hit adult animated shows like “Bojack Horseman,” “Disenchantment,” “Midnight Gospel,” “Paradise PD,” “Inside Job,” “F is for Family,” “Tuca and Bertie,” among others. The news also comes on the heels of recent reports that Disney is set to acquire the remainder of Comcast’s stake in Hulu by 2024. Comcast currently owns a 33% stake in the streaming service. However, if Comcast managed to acquire Hulu from Disney—a doubtful possibility—the streaming service with 46.2 million subscribers would boost the company’s streaming efforts. Not only does Hulu have a much more established subscriber base than Peacock, it also has a substantial adult animation catalog. Adult cartoons on Hulu include “Rick and Morty” and its spin-off “Solar Opposites,” as well as “Bobs Burgers,” “Archer,” “The Great North,” “Hit Monkey,” “Brickleberry,” “HouseBroken,” and more. Adult animation has become increasingly popular throughout the years and is in very high demand among streaming subscribers. If Peacock continues to invest in the genre, it’s likely the streamer will gain the attention of more potential subscribers. Peacock invests in its first adult animation series, stars Mike Judge and ‘Silicon Valley’s’ Zach Woods by Lauren Forristal originally published on TechCrunch