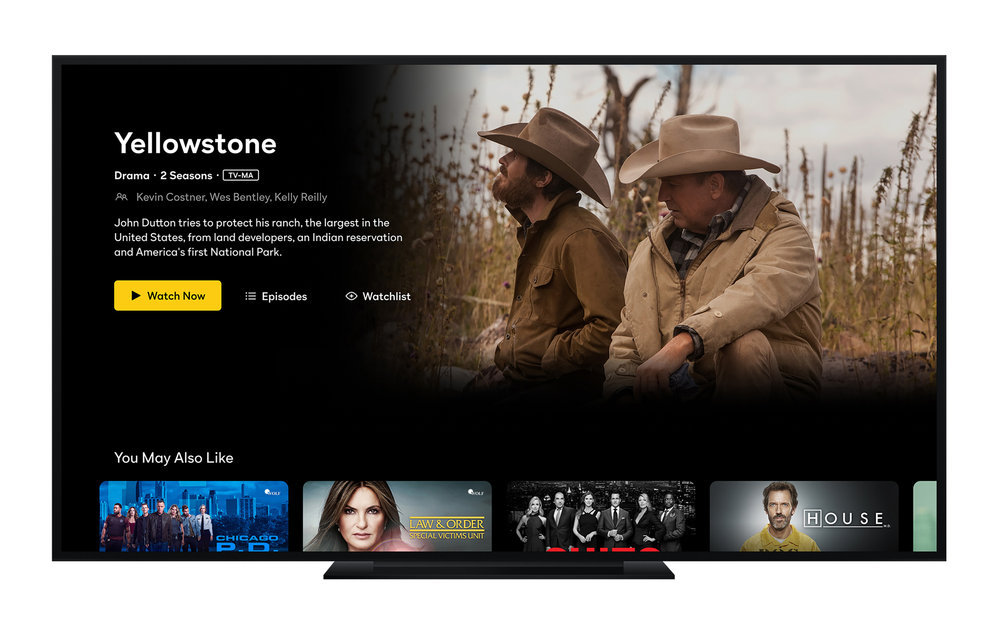 Shell claimed the boost in subs stemmed from a strong content lineup, including NBC next-day episodes that Peacock reclaimed from Hulu. “It’s really driven by the content…So all of our content that’s on NBC, Bravo, our other channels for the first time in the next couple of weeks is coming to Peacock where it used to go to Hulu,” Shell said in yesterday’s interview. NBCUniversal announced in August that starting on September 19, Peacock Premium will get next-day access to current seasons of NBC shows the day after they debut on the linear network. Earlier this year, the company also took next-day Bravo shows from Hulu. Paid subscribers can watch the hit franchise “Law & Order,” as well as “One Chicago,” and other popular shows like “Saturday Night Live,” “Real Housewives,” “Top Chef,” “The Voice,” “The Tonight Show Starring Jimmy Fallon,” “Late Night With Seth Meyers” and “America’s Got Talent.” Shell also confirmed that Disney is planning to buy Comcast’s 33% stake in Hulu, as has been expected. “It sounds like [Disney is] going to buy it…It’s a great asset,” he said. “If it were put on the auction block, it would fetch a high price—it would be a pretty robust auction. We’d want to participate in the auction… that’s not what we anticipate happening.” The company will lose a valuable asset once Comcast no longer owns a stake in Hulu. Peacock is behind its competitor Hulu which has 46.2 million subscribers. Expanding its content library and investing in more original titles appears to be helping the streamer get back on track–slowly but surely. In addition to NBC and Bravo content, Peacock is investing in more originals to gain more subscribers. For instance, Peacock is investing in original films as part of its deal with Lionsgate. Also, the streamer recently announced its upcoming first original adult animation series, “In the Know,” starring “Beavis and Butt-Head” creator Mike Judge and Zach Woods from “Silicon Valley.” Peacock grows its paid subscriber base to 15 million after pulling back shows from Hulu by Lauren Forristal originally published on TechCrunch