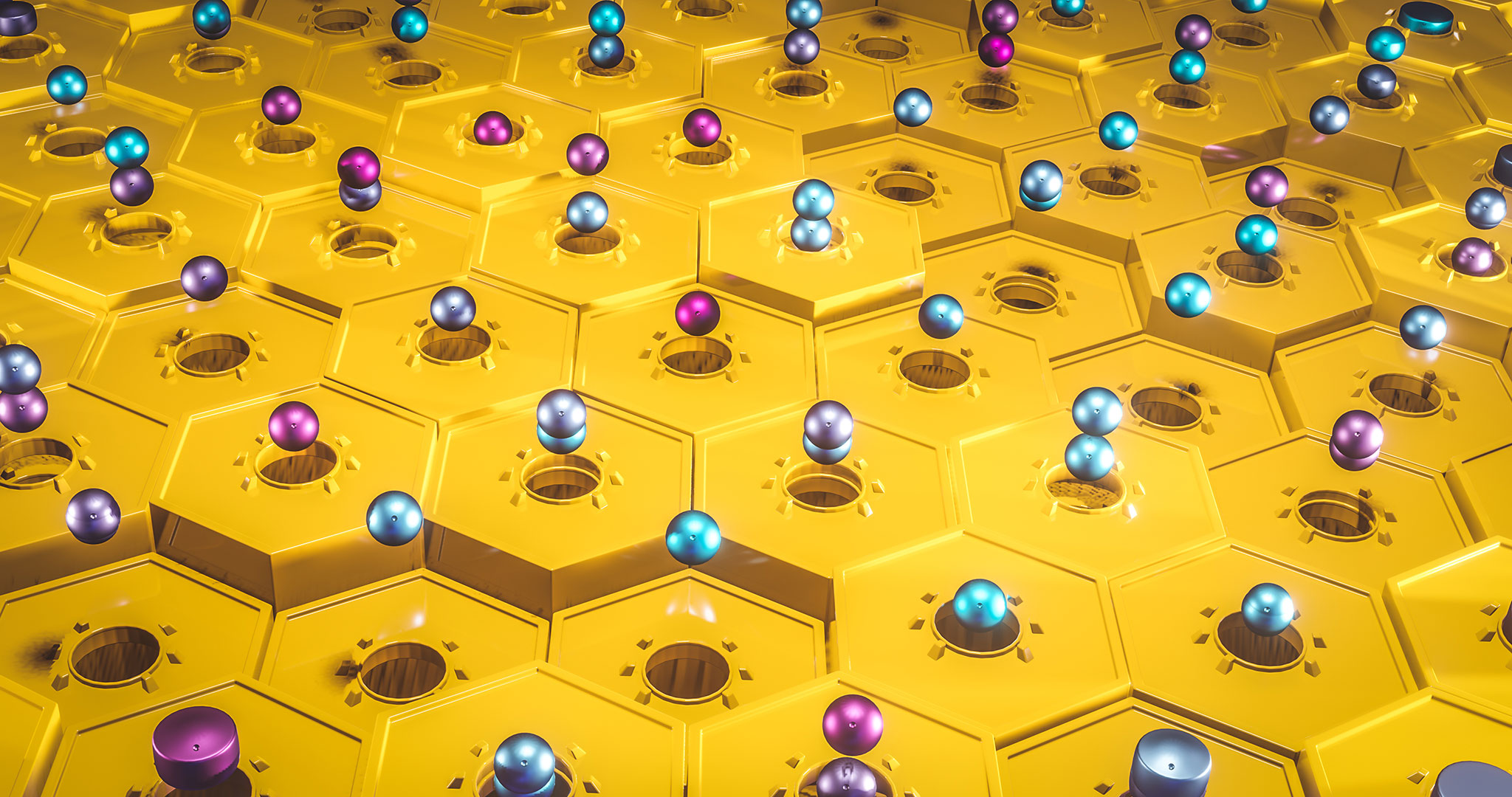 What makes Pasqal, which was founded in early 2019, stand out in an increasingly crowded field of quantum computing startups is that the company is betting on neutral atoms quantum computing. This is a relatively new and potentially game-changing approach to building quantum processors. Instead of trapped ions (like IonQ) or superconducting quantum computers (like IBM), neutral atom quantum processors use lasers to hold atoms in place with what is essentially an optical tweezer. As you can imagine, building the technology to hold a single atom — and only a single atom — in this trap created its own challenges, but that’s mostly a solved problem now. The advantage here is that once you can do this with hundreds of atoms at the same time, you can create both a very dense matrix of qubits and one that, using holographic methods, you can reshuffle in 3D space as needed for a given algorithm. And all of this happens at room temperature. That almost makes these machines more akin to Field-Programmable Gate Arrays (FPGAs) than more traditional quantum processors. You can find a Pasqal’s paper about this process with more details here and it’s also worth noting that Alain Aspect, who won a Nobel Prize for his work on quantum entanglement in 2022, is one of Pasqal’s co-founders. Missing Attachment As Pasqal co-founder and CEO Georges-Olivier Reymond told me, the company has already demonstrated that it can control more than 300 atoms at a time. “It’s very hard to have only one atom in a laser beam and to monitor it and to control it,” he explained. “But once you achieve that, you can almost easily scale that and you can create arrays in any shape you want.” He noted that the qubits are similar to ion-based qubits in terms of their coherence time and fidelity, yet this flexibility and ability to pack these atoms in a very dense array, with only a couple of microns between the qubits, could give this technology an advantage. Reymond noted that with some of these basic capabilities now in place, the team is working on building the quantum control system so it can start implementing quantum algorithms. And while there are startups that focus on building quantum control hardware, none of them are optimized for neutral atoms, he noted, so the company decided to build its own system. Clearly, the Pasqal team is quite optimistic about its system and Reymond believes that the team will be able to show its potential customers “quantum business advantage” in 2024. He believes that this will take a system with 200 to 300 qubits. At this point, most researchers believe that we won’t see the industry trend toward a single technology for solving every algorithm. Instead, different quantum technologies will find their sweet spots for solving different problems. For Pasqal, the team believes that its system will work especially well for graph-centric problems. “There are a lot of computational challenges that you can reframe in the shape of a graph,” he explained. “What we can do with atoms, is we can represent the shape of this graph and embed the complexity of the algorithm in this geometry. In the end, instead of using thousands of quantum gates, just by implementing a couple of them, you can run your algorithm and then you are resilient to errors.” The company is currently working with the likes of Crédit Agricole CIB, BASF, BMW, Siemens, Airbus, Johnson & Johnson and Thales to help them understand where its technology can solve their business needs. “We are very proud of this new milestone in PASQAL’s development that will make the company a world leader,” said Christophe Jurczak, managing partner at Quantonation. “Quantonation has supported the company since its spin-off from Institut d’Optique. It is the first scale-up within Quantonation’s portfolio, and it truly illustrates the excellence of French research and the competitiveness of the French quantum ecosystem.” Pasqal raises $100M to build a neutral atom-based quantum computer by Frederic Lardinois originally published on TechCrunch